Man rescued after shouting, ‘Siri, call 911,’ after his car plunged into an icy river 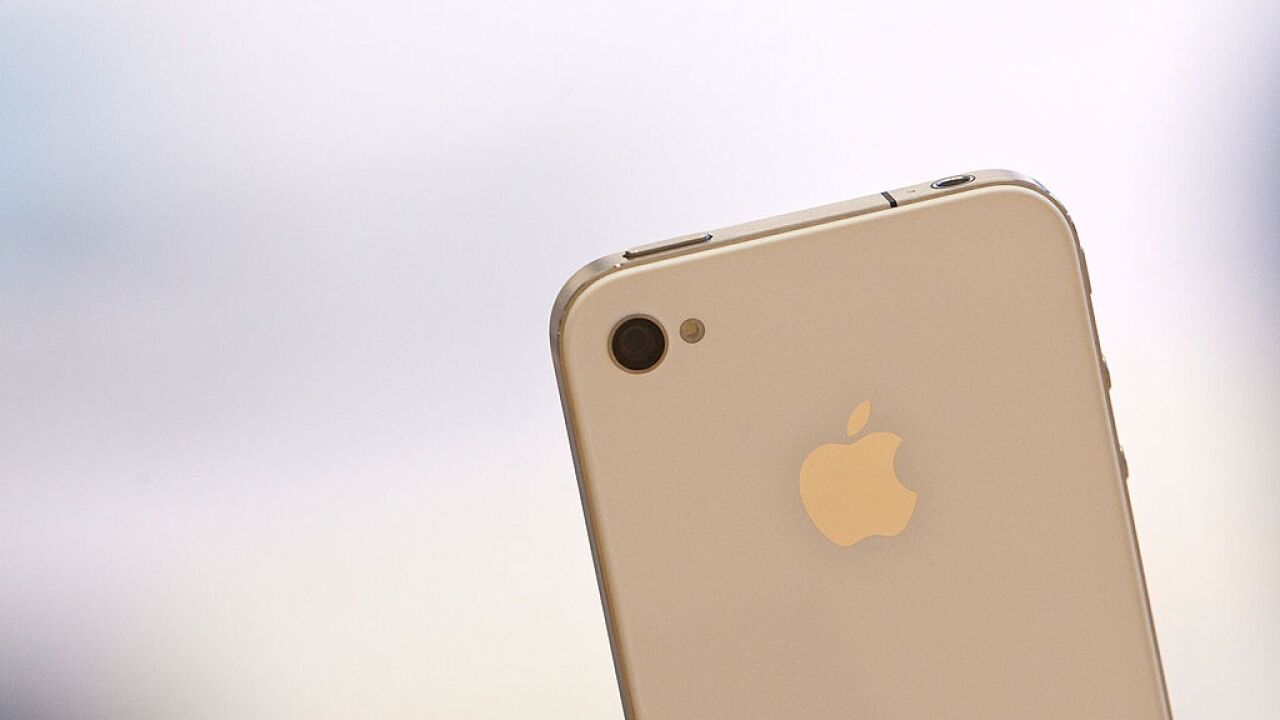 That’s what a man in Charles City, Iowa, yelled after his car plunged into an icy river.

Gael Salcedo, 18, was on his way to North Iowa Area Community College when his Jeep hit a patch of ice on the road, according to CNN affiliate KIMT. Salcedo lost control of his car — he turned to the right and from there, everything went blurry, he said. His car, though, plummeted into the Winnebago River.

“I didn’t know where I was going and then I just didn’t know what to do. I was just thinking in my head, ‘I think I’m going to die,'” he told KIMT.

Salcedo rolled the windows down, worried that his car would sink. The ice and water surrounding him were below freezing temperatures, according to KIMT.

He couldn’t find his phone, so he did the next big thing: He used Siri.

Officials with the Mason City Fire Department arrived at the scene quickly, but the river current immobilized the driver’s side door shut.

There were no other options — Salcedo had to walk out, Lt. Craig Warner with the Mason City Fire Department told KIMT.

“My hands were freezing. I couldn’t feel my legs anymore, so I was struggling a lot and the water was just so strong,” Salcedo told KIMT. “I kept tripping, and I had the guy help me up a bunch of times and I used all my strength to get out of the water.”

With Warner’s help, Salcedo made it out of the river and into the ambulance. He was treated for shock and released from the hospital just a few hours later, according to KIMT.