VIRGINIA BEACH, Va. - Police are investigating after a man was shot Wednesday morning.

Officials say that around 4:37 a.m., police responded to the 4900 block of Erskine Street for a reported home invasion.

When officers arrived they found the man suffering from a gunshot wound to the torso. Preliminary investigations show the injuries are non-life-threatening.

The man was taken to a hospital for treatment.

Police say the suspects forced entry from the front and back of the home - all armed with guns - made contact with the victim and demanded drugs.

At this time, police know that there are possibly three to four suspects, all being black males who fled the scene.

This incident is still being investigated by Virginia Beach Police detectives. 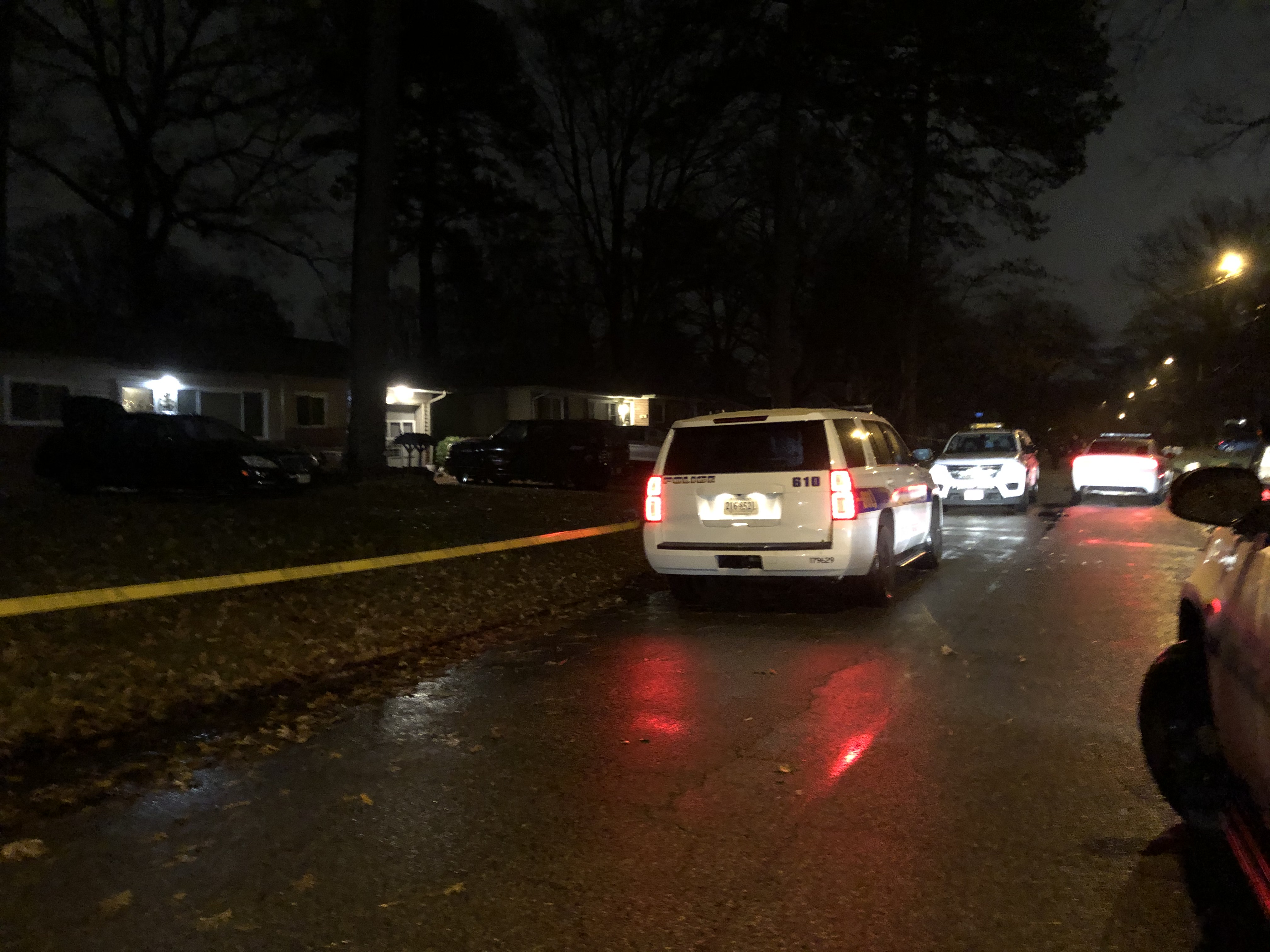