Suffolk man sentenced to 20 years for production of child pornography 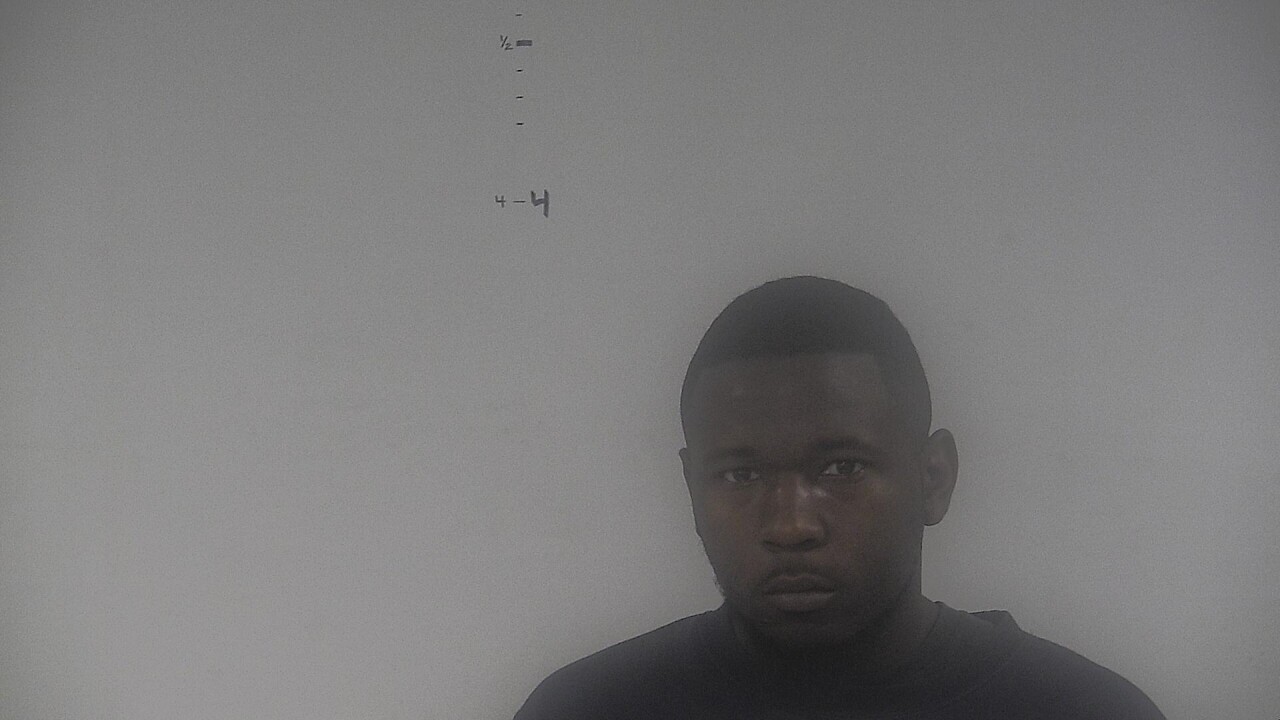 NORFOLK, Va. – A Suffolk man was sentenced Wednesday to 20 years in prison for producing images of child sexual abuse.

Court documents say 26-year-old Quinton Thomas Myrick met an 11-year-old girl from Ohio online in December 2018. Myrick convinced the girl to produce child pornography and send it to him, and she complied.

When he suspected the girl was talking to other boys, records say he posted the child pornography on the girl’s social media account.

Records say Myrick also produced child pornography with another minor, a 17-year-old girl. When he became angry with her, he also posted her videos on social media.

“These crimes are vile and display the kind of manipulation and vindictiveness Quinton Myrick is capable of,” said G. Zachary Terwilliger, U.S. Attorney for the Eastern District of Virginia. “Production of child pornography is one of the most offensive and serious crimes in the entire criminal code; it involves a real-life child, real-life abuse and causes incalculable and unknowable harm to victims.”

Related: Franklin man accused of traveling to the U.K. to have sex with minor

This case was brought as a part of Project Safe Childhood, a nationwide initiative the Department of Justice launched in May 2006 to combat the growing epidemic of child sexual exploitation and abuse.

The Columbus Police Department assisted during this investigation.