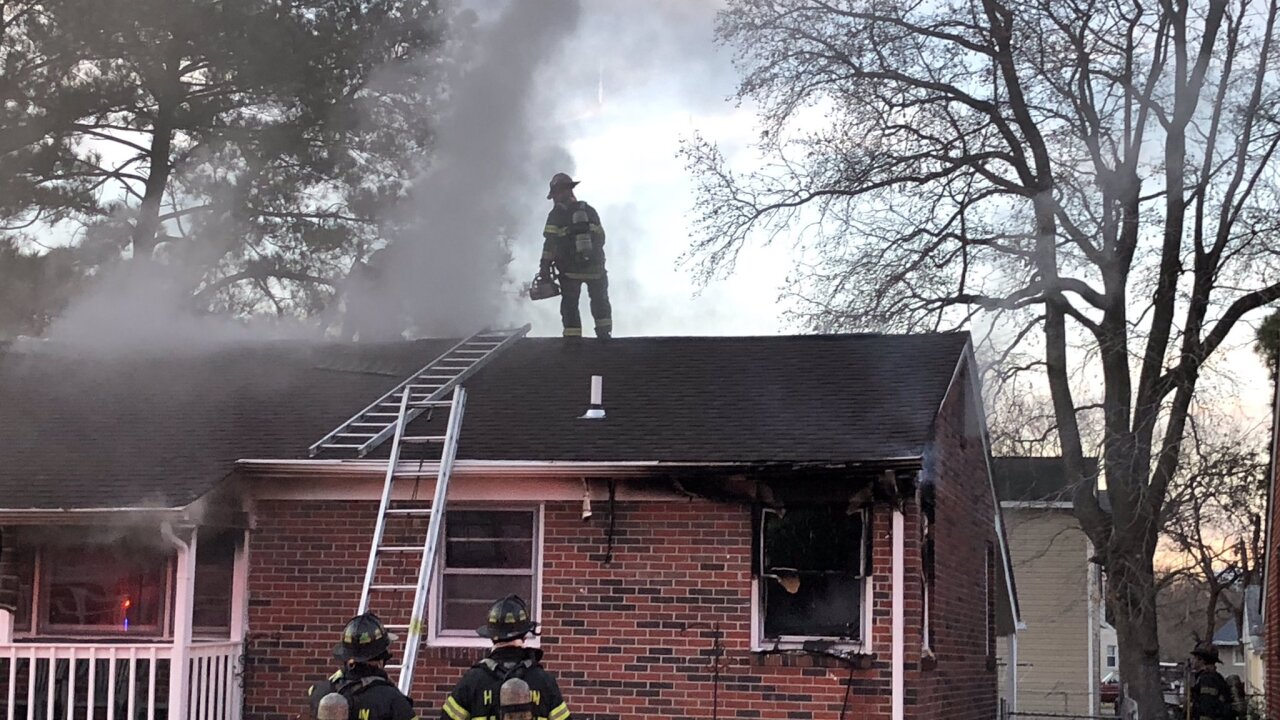 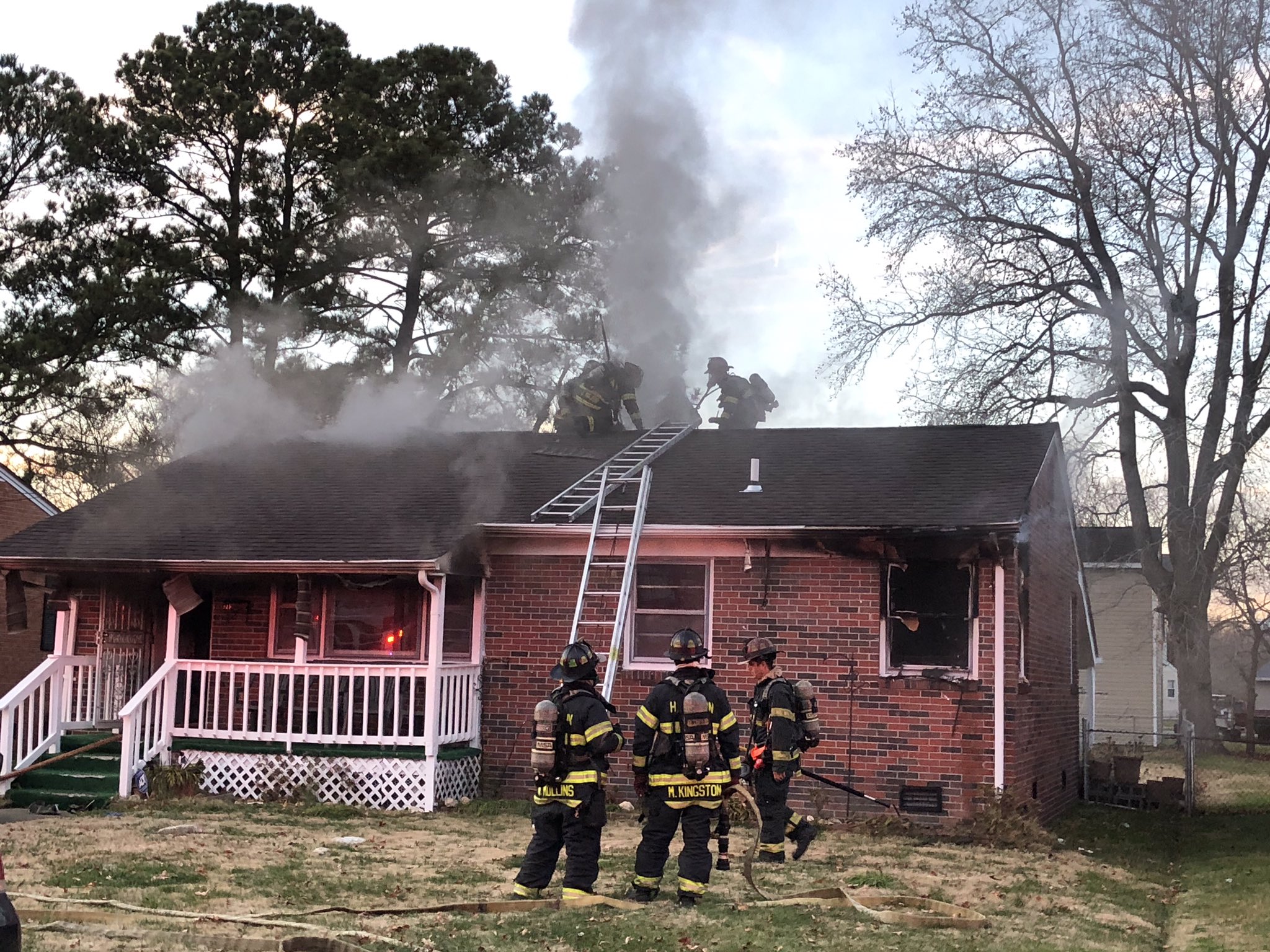 HAMPTON, Va. – Six people are displaced from their homes after a house fire Wednesday afternoon.

When officials arrived on scene they found heavy smoke and flames coming from the home.

One person was treated for minor injuries and then released. Six people are now displaced due to the fire.

Fire officials ruled the cause as accidental, careless smoking. There are no further details at this time.