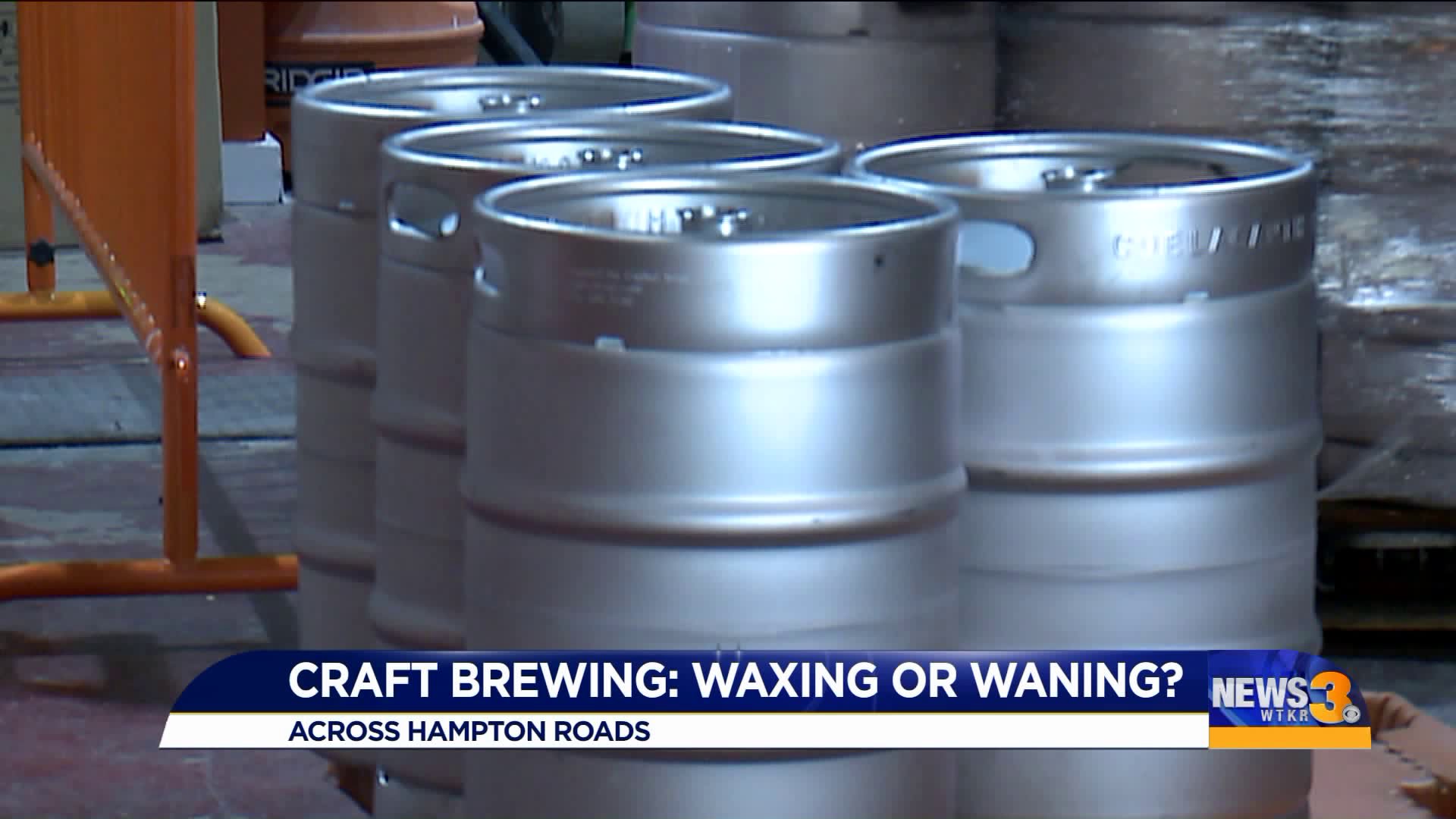 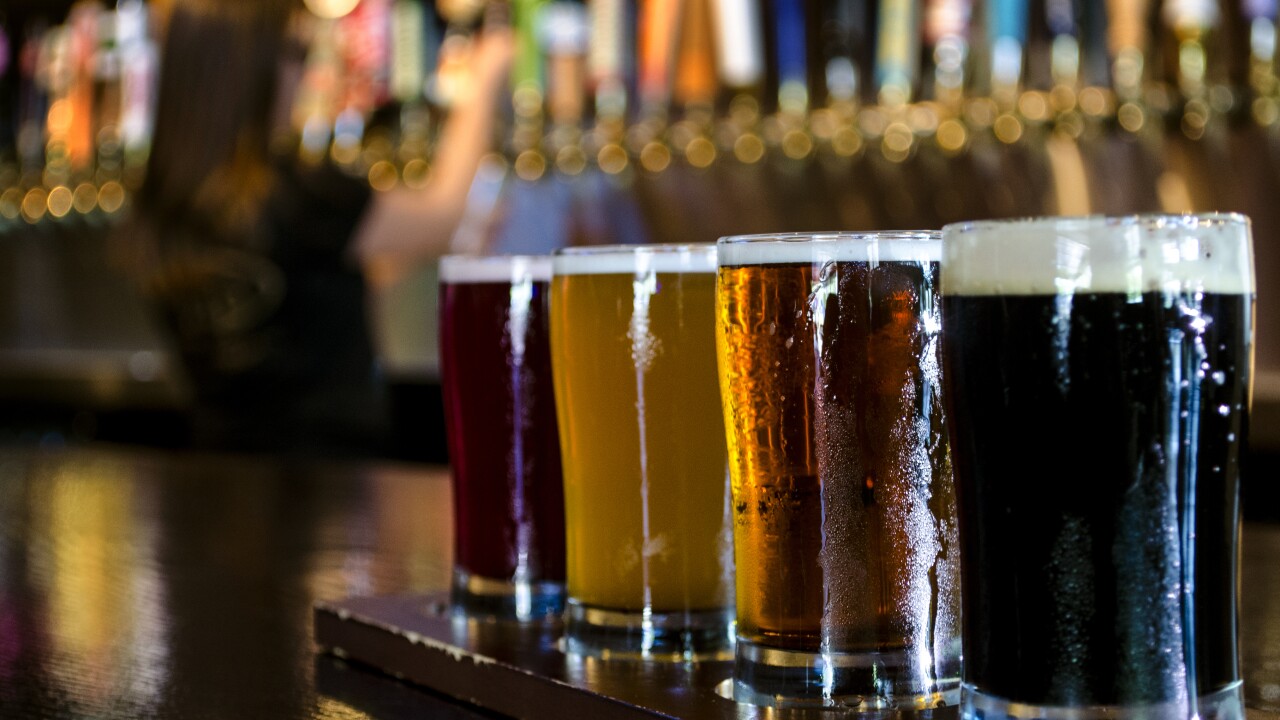 NORFOLK, Va. - Breweries have been coming and going in Norfolk in recent months, but a local economist says the fluctuations are expected.

This week, Coelacanth Brewing announced it will close by the end of the year. Bearded Bird closed a few months ago. Meanwhile, Veil Brewing in Richmond recently expanded to Ghent.

Dr. Robert McNab, a professor at Old Dominion University, has been studying the craft beer industry. "Craft brewing has grown rapidly in Hampton Roads, so you would expect when you have growth like that at some point in time, you get a shakeout that smaller breweries might see a tougher go because of increased competition," he said.

The craft beer industry has expanded greatly over the last few years in Virginia. More than 200 breweries exist in Virginia, according to the Brewers Association.

"This is typical of many markets," McNab said. "There's an initial rush into the market. Lots of people jump in and thrive. That attracts more people, but then at some point in time you have a shakeout."

To stand out of the pack, McNab says a brewery needs a unique product, a location without much competition or a regional operation. "A smaller brewery that's just trying to make it a go in a neighborhood just doesn't have that financial cushion," he said.

Still, it's a very competitive market. Nationwide, beer sales were down about 1% in 2018. "What we see is that macrobrewers and the microbrewers are fighting for the same share of the pie that's not growing," he said.