Isle of Wight Co. Board of Supervisors unanimously votes to make county a ‘constitutional’ county 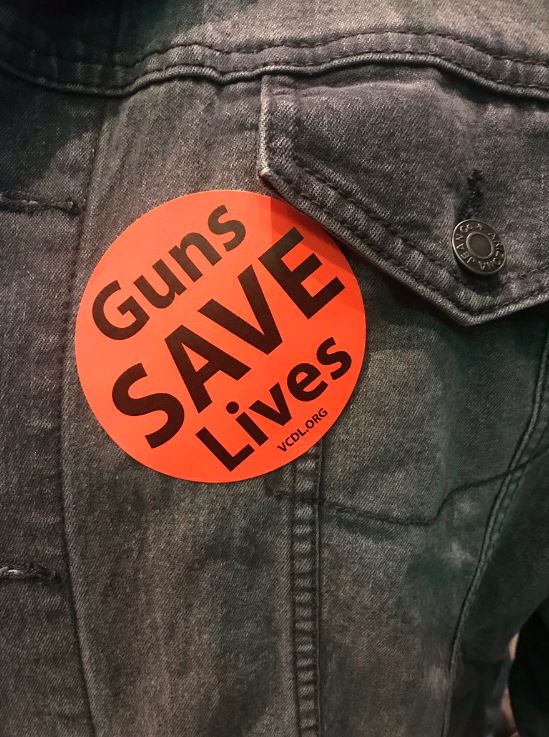 ISLE OF WIGHT Co., Va. – The Isle of Wight County Board of Supervisors unanimously voted for a resolution to make the county a Second Amendment constitutional county.

The board adopted the resolution during its meeting Thursday night.

Local government meetings continue to be packed across the state with residents calling on their local governments to declare themselves Second Amendment sanctuaries.

When asked by a reporter if local governments would face retaliation for declaring themselves Second Amendment sanctuaries, Northam responded, “There’s not going to be retaliation. That’s not what I’m about. I’m about making Virginia safer.”

The governor didn’t offer specifics on what the potential consequences would be.

Northam also pushed back on all of the resolutions being passed, saying that all laws he personally has proposed are constitutional.

“We’re not going to take people’s guns away,” he said.