Around 7 p.m., Public Safety Communications received a call about a shooting in the 1600 block of Hardy Cash Drive.

When officers got there they found a 27-year-old male victim who had been struck by gunfire. He was taken to a local hospital with life-threatening injuries, police said.

An investigation revealed that the victim was sitting in his vehicle when the suspect entered his passenger seat and demanded money. The victim exited the vehicle and was shot.

The suspect fled the scene with the victim’s vehicle. There were no other injuries reported as a result of this incident.

The suspect is described as a black male, 20–25 years of age, wearing a dark-colored jogging suit and he had braids.

The victim’s vehicle is described as a two-door black Dodge Charger with VA tags UMR-2936. That vehicle has not yet been recovered.

The motive and circumstances surrounding this shooting are still under investigation.

If you have any information that can help police call the Crime Line at 1-888-LOCK-U-UP or submit a tip through P3 Tips.

Police are searching for a two-door black Dodge Charger with VA tags UMR-2936. 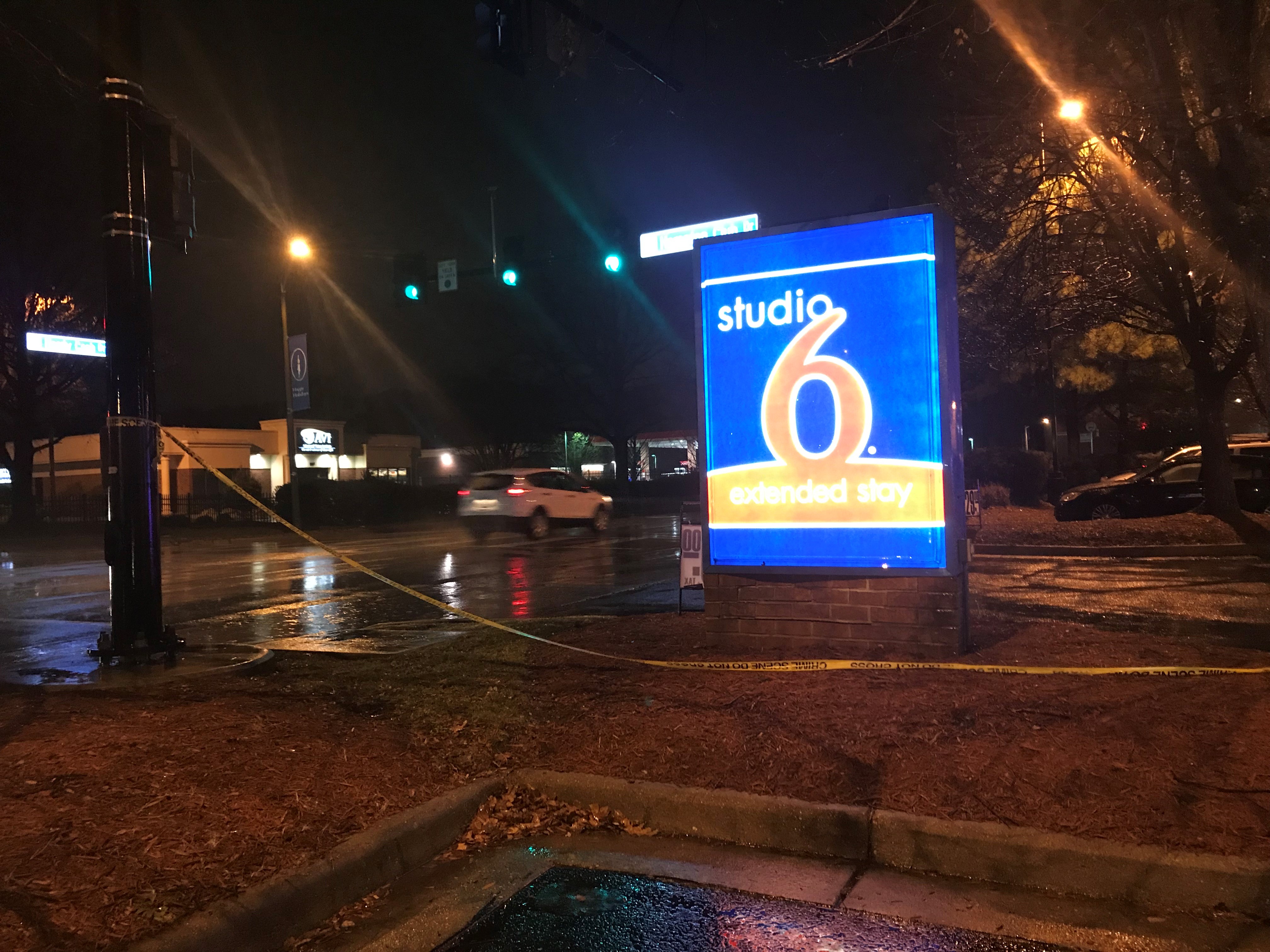