More than a game: Jonathan Hoggard carries on his father’s Oscar Smith legacy as the Tigers are one win away from a football title 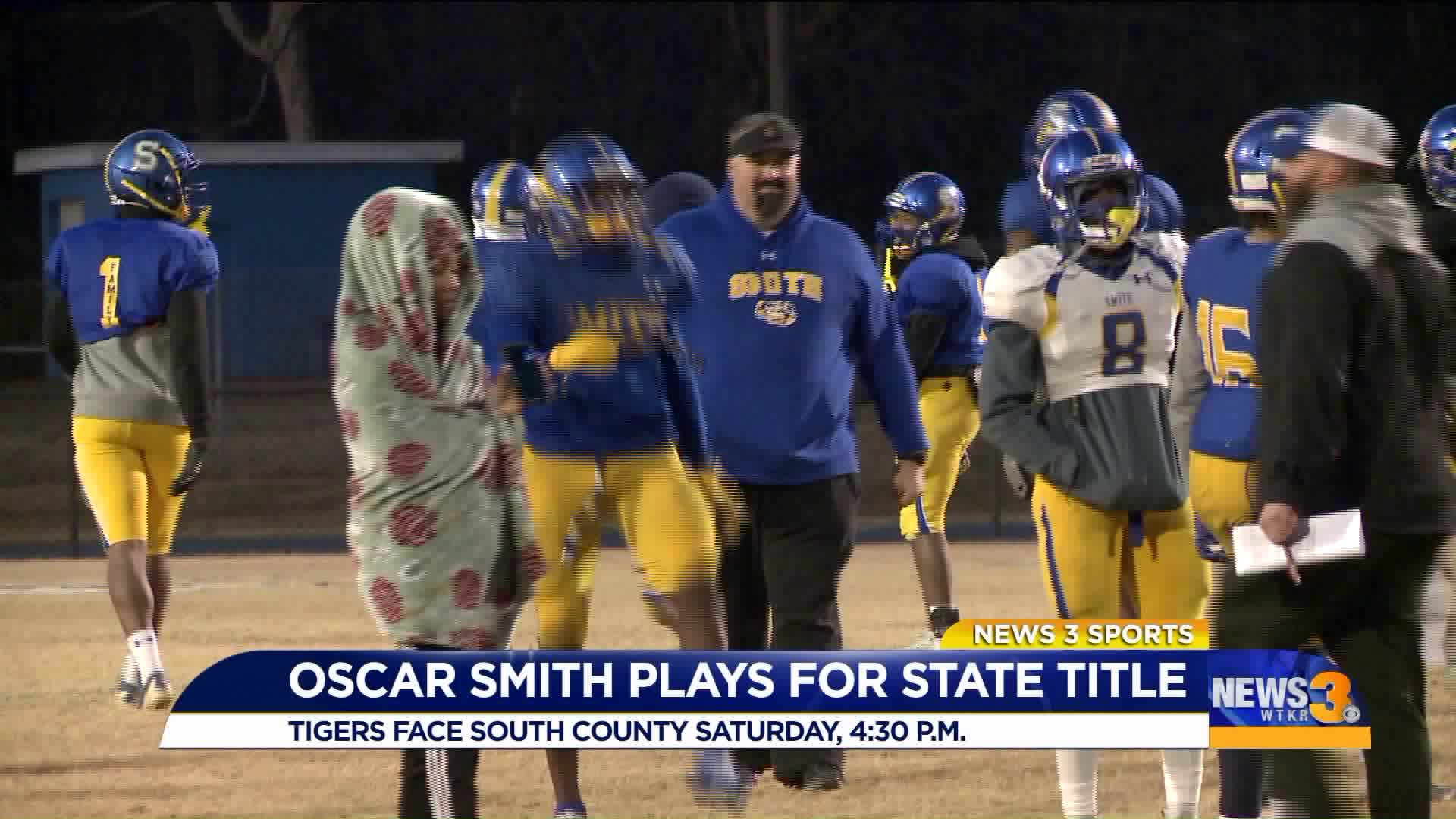 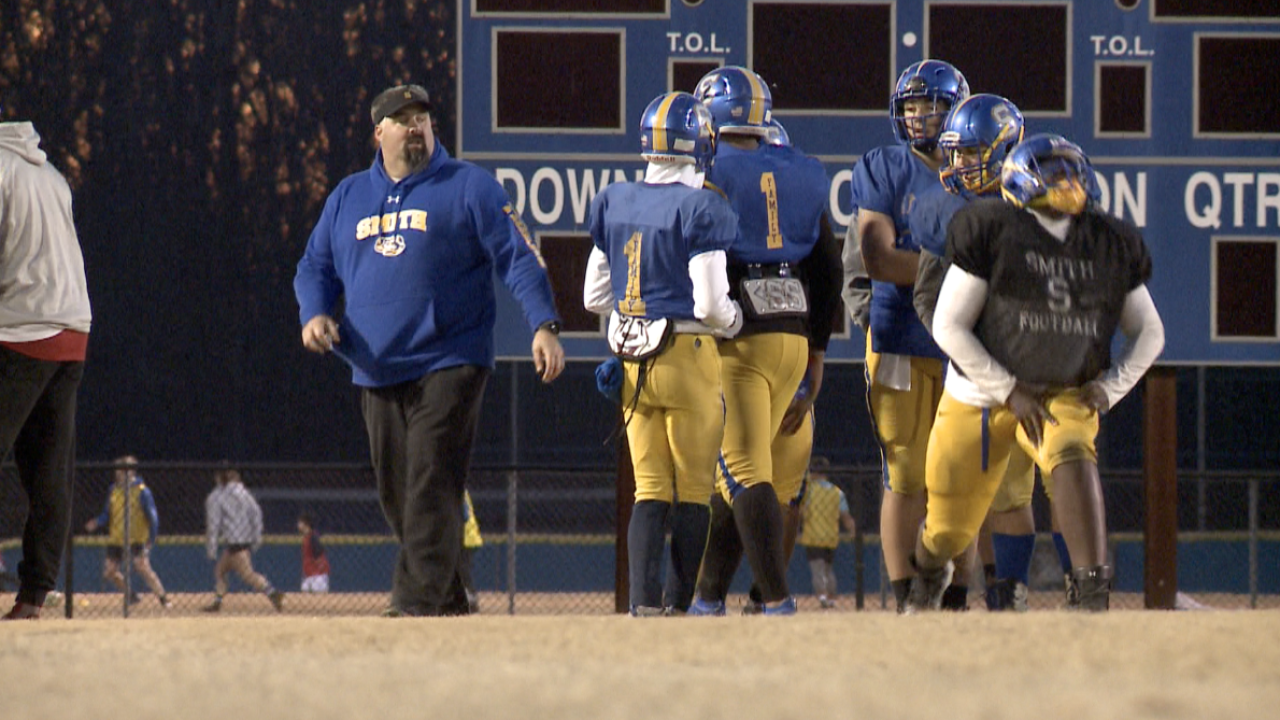 CHESAPEAKE, Va. - When the Oscar Smith High School football team fights for a state title this Saturday one of the Tigers, offensive line coach Jonathan Hoggard, is looking for his second Oscar Smith championship trophy.

The hardware he currently owns is from the school's 1964 East District Championship team, which his dad played for. Despite hearing about the team throughout most of his life, it was only recently that the trophy became Hoggard's.

“My dad passed away in 2014 and my mom, going through everything, gave me the trophy," Hoggard said. "I was like, dang, he had talked about the championship, but I had never seen the trophy before.”

If there's one thing that's certain about Hoggard's dad, it's that he lived and breathed Oscar Smith football.

That love for the game led to becoming an official for roughly 30 years.

"One of the best stories I remember in my high school career, he never tried to officiate one of my games. I was playing center at the time and I go out there to the ball and I look up and see him," Hoggard said. "I'm like oh no, and then he threw a flag on me for holding and I'm like I'm gonna get you later for that one.

"He loved the sport, his passion for it is what drove me."

A shared passion, that Hoggard's now able to share with this year's Tigers team as they look to earn a trophy of their own this weekend.

“I remember two years ago I lost one, so it would mean a lot,” said Tigers safety Ricky Thompson Jr., who reflected on 2017's 28-21 state championship loss to Westfield High School.

“This would mean the world to finally bring back a championship," Oscar Smith linebacker Malcolm Britt said. "We get to leave our mark on history. No one can ever take away that banner on the wall.”

"Being a champion on December 14th is something that happened months and weeks prior," Tigers head coach Chris Scott said. "I think with that, that can propel them to be champions for the rest of their lives."

The Tigers face South County in the Class 6 state title game Saturday at 4:30, at Hampton University.