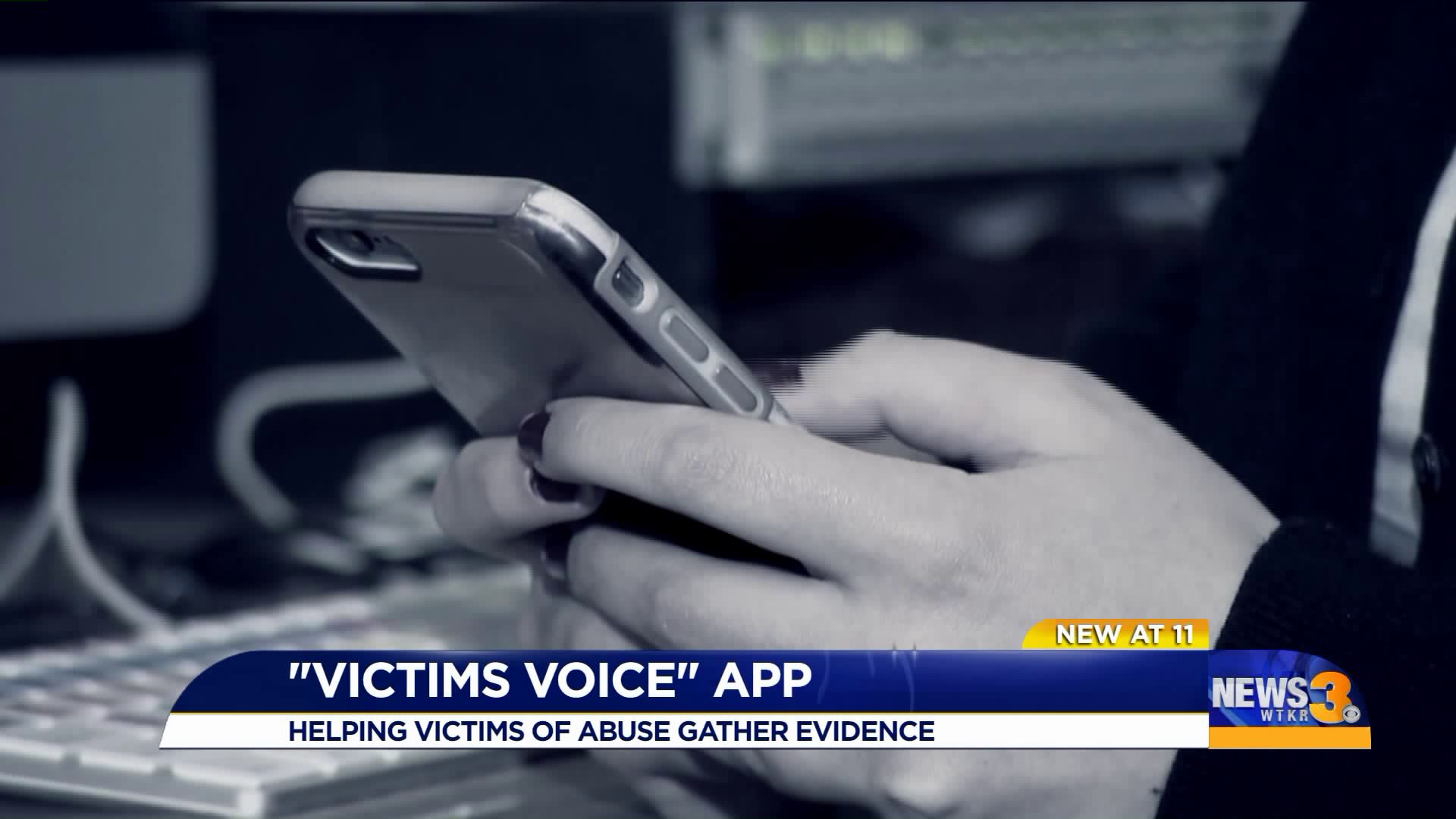 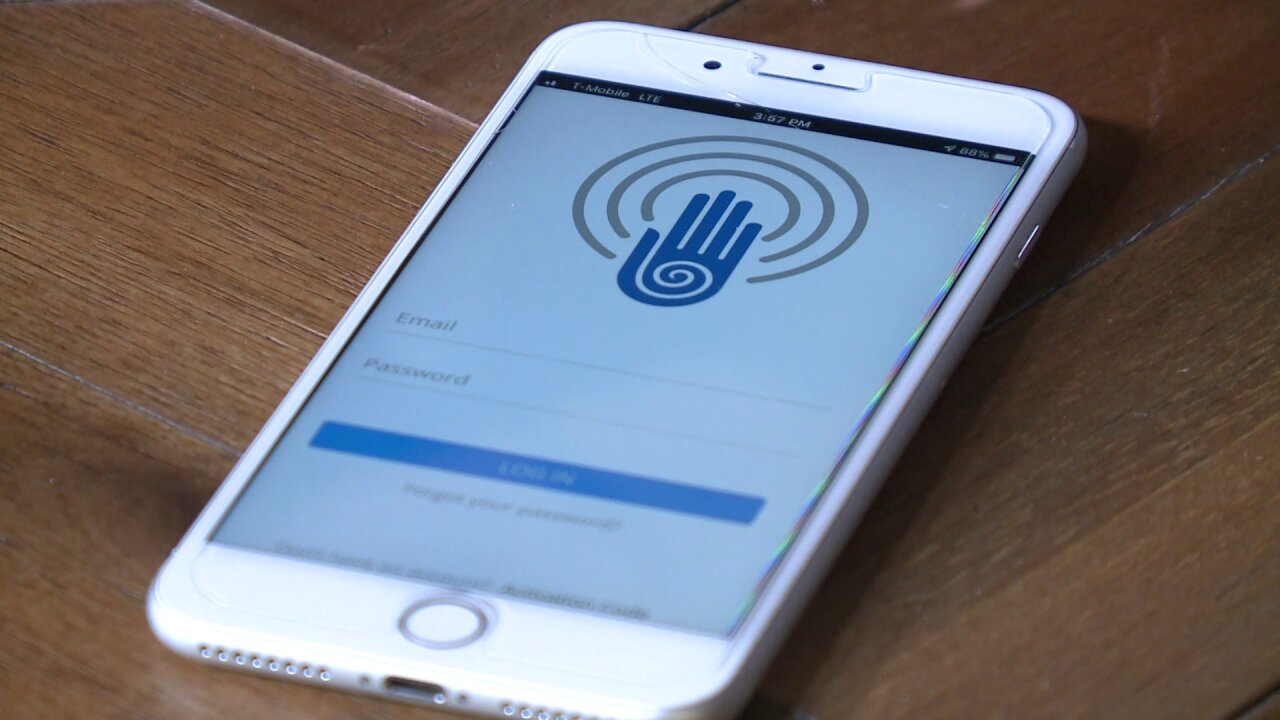 HAMPTON ROADS, Va. - Proving domestic violence in court can be difficult, but one woman has created an app to help survivors gather evidence for their case.

She said VictimsVoice provides victims with a legally admissible way to document incidents of abuse in a safe and private manner.

“I am a survivor of both child abuse and domestic violence, and really, I’m a problem solver,” said Kurdakul, the VictimsVoice founder.

Kurdakul says it’s a digital diary that allows victims to document each incident of their abuse.

The victims are asked a series of guided questions, and they can upload pictures for the purpose of the information to eventually be used as evidence in a courtroom.

She said proving domestic violence in court can be difficult for lawyers because often there is a lack of evidence and witnesses.

Ultimately, she hopes the app would be used to help all kinds of victims, not just those experiencing domestic violence.

It costs about $40 a year, but there are financial services available for victims who can't pay for it.

They are based in New Jersey but provide the app to anyone in the country.

Kurdakul was in Hampton Roads speaking with community leaders and domestic violence advocates.

Click here for more information about the VictimsVoice app.