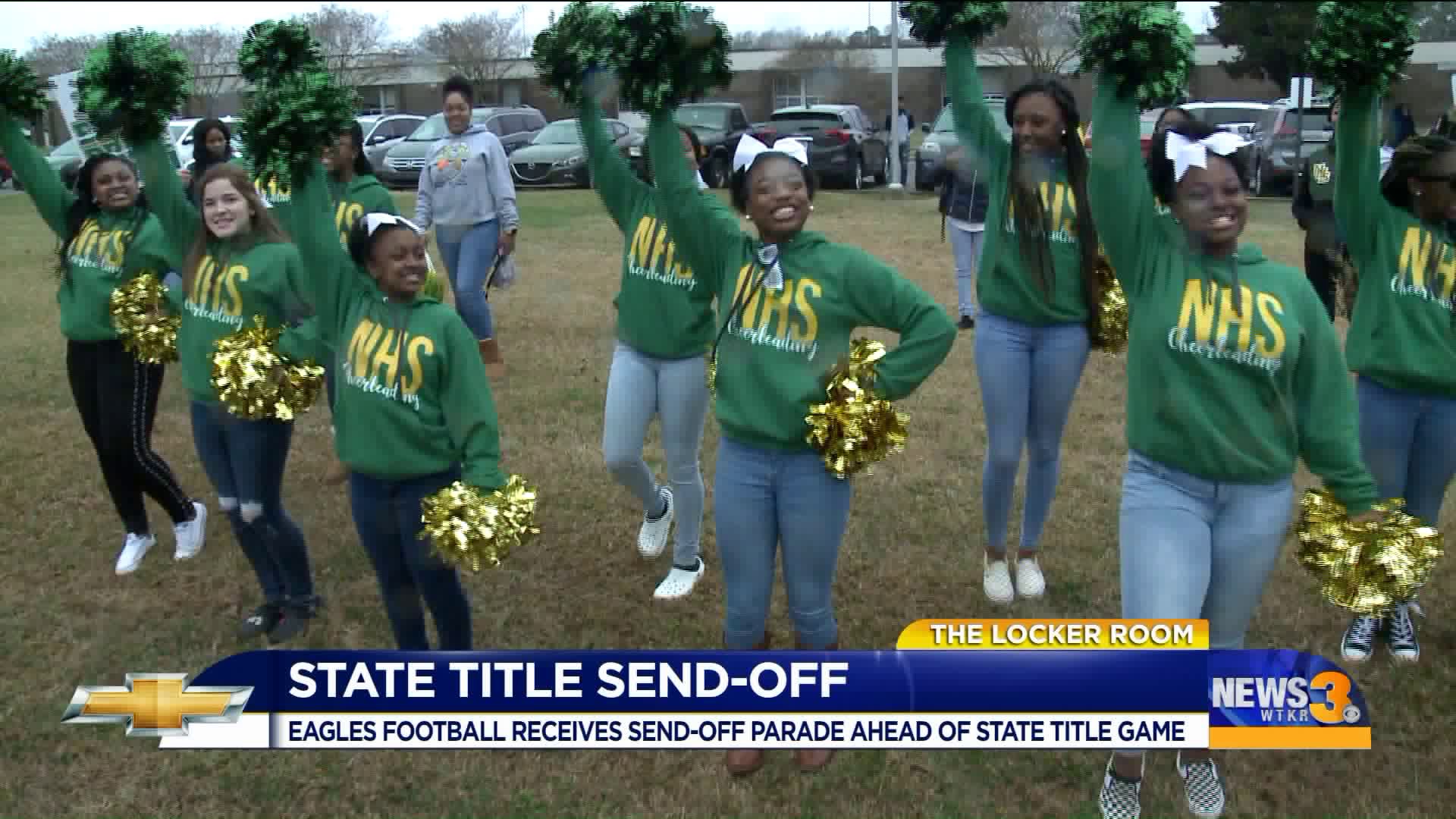 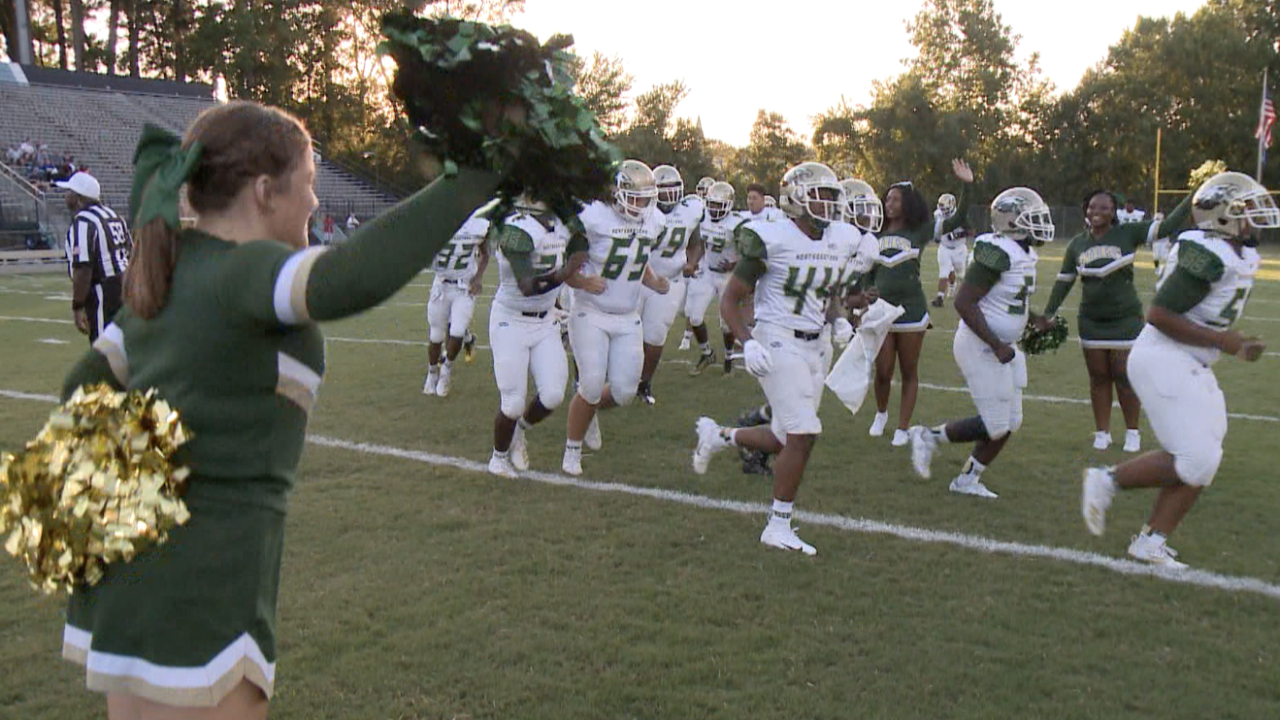 The Eagles (12-3) are making back-to-back state championship appearances when they face Reidsville, (14-1) the team that beat them in the final seconds of last year's state title game, on Saturday.

2018's heartbreaking loss happened after Rams kicker Zach Barber made a 24-yard field goal with four seconds remaining in the the game, resulting in a 31-28 Northeastern loss.

“Last year it was heartbreaking, honestly," Eagles guard Wade Staten said. "It felt like something that I earned was taken away from me and I look to get that back this year.”

On Friday morning the Eagles were given a send-off parade as they left for Winston-Salem, where the game will be held.

“For the city to come together, help us, send us off, it means a lot to us,” Northeastern tackle Amir Payton-Kimble said.

“It's awesome," Staten added. "I love the environment Elizabeth City has when this football team is doing well.”

Saturday's game between Northeastern and Reidsville will be played at Wake Forest University's BB&T Field, and kicks off at 3 p.m.