VIRGINIA BEACH, Va. - Police have a suspect in custody in connection to a deadly assault in Virginia Beach over the weekend.

Virginia Beach Police say a man was beaten to death while in a car with another woman early Sunday morning.

Police were called to Baker Woods Apartments off Baker Road around 4:30 a.m. Sunday. They found a man who was severely assaulted in a car - he was taken to the hospital where he later died.

“I thought they were going to say he’s in surgery or something. I never expected them to walk out and say my child is gone, and I’ll never see him again,"
says Turner’s mom, Janina Satterfield. “I never expected that in a million years, not my child.” 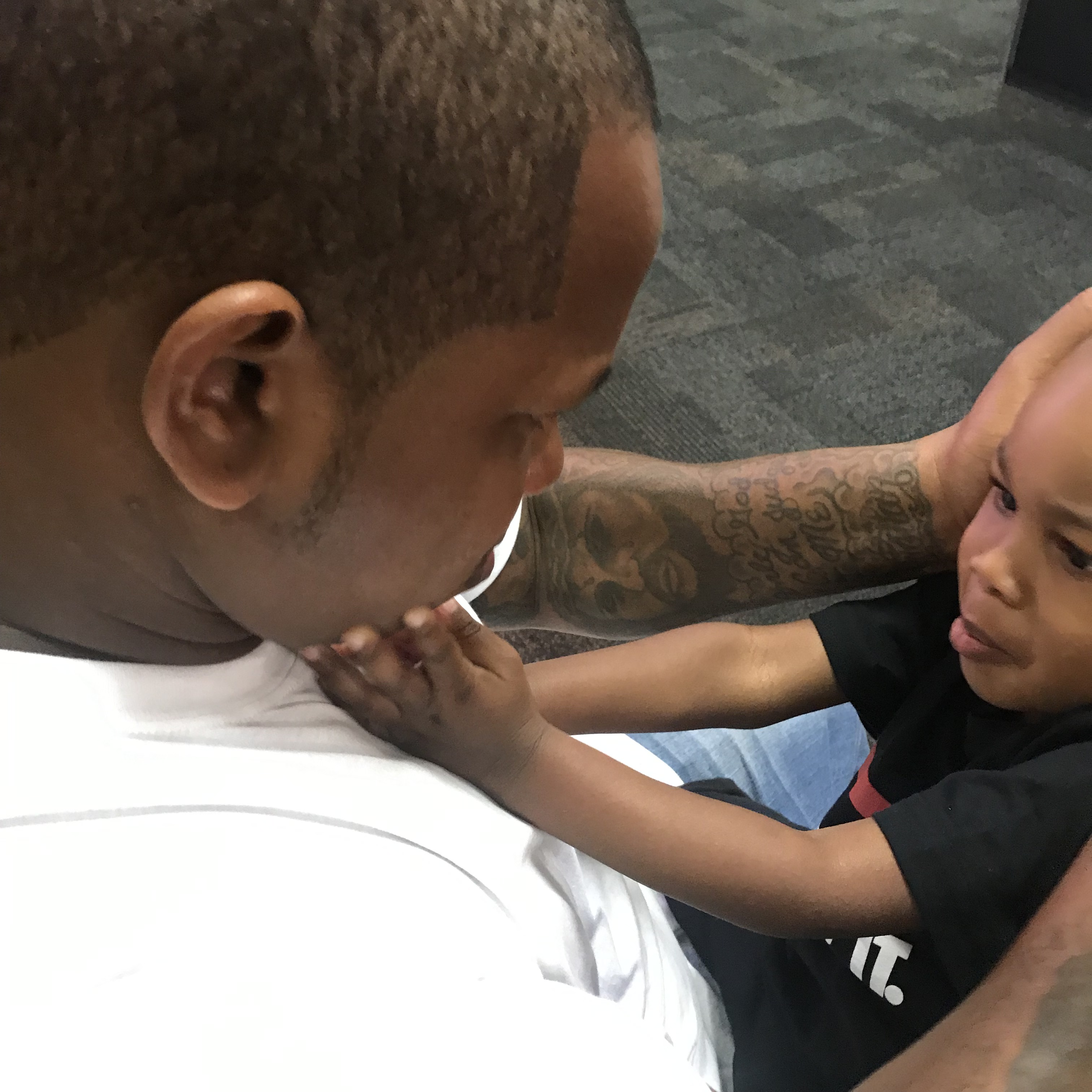 Turner’s sister, Isis, says her brother came to her house Saturday evening before going out on a date with a woman he knew. She says it was their first date and Turner said he would call her afterwards. Isis says that was the last time she would ever speak to her brother.

The family says Turner was with his date outside of her apartment when her ex saw them together and beat him to death.

“I never thought it would happen to me when you do everything right and it still happens,” says Turners Stepfather, Melvin Satterfield.

Melvin says he raised his stepson to be a good man and he was a devoted father to three young boys - ages 13, 11 and 3. He says his laugh and bright smile is what he will miss the most about Turner.

"He was the life of the party he always kept everybody laughing," says Janina.

Turner's parents are calling his murder an act of senseless violence.

"Just to explain to the children you know, the 3-year-old probably won’t remember [Turner]," says Janina.

The Satterfield’s say their son was a hard-working man who owned a business. The say he was very active in his son’s lives. He was a loving father to three boys ages 13, 11, and 3.

With their worlds turned upside down, the Satterfield’s are praying justice will prevail.

Police have not identified the suspect or made formal charges.