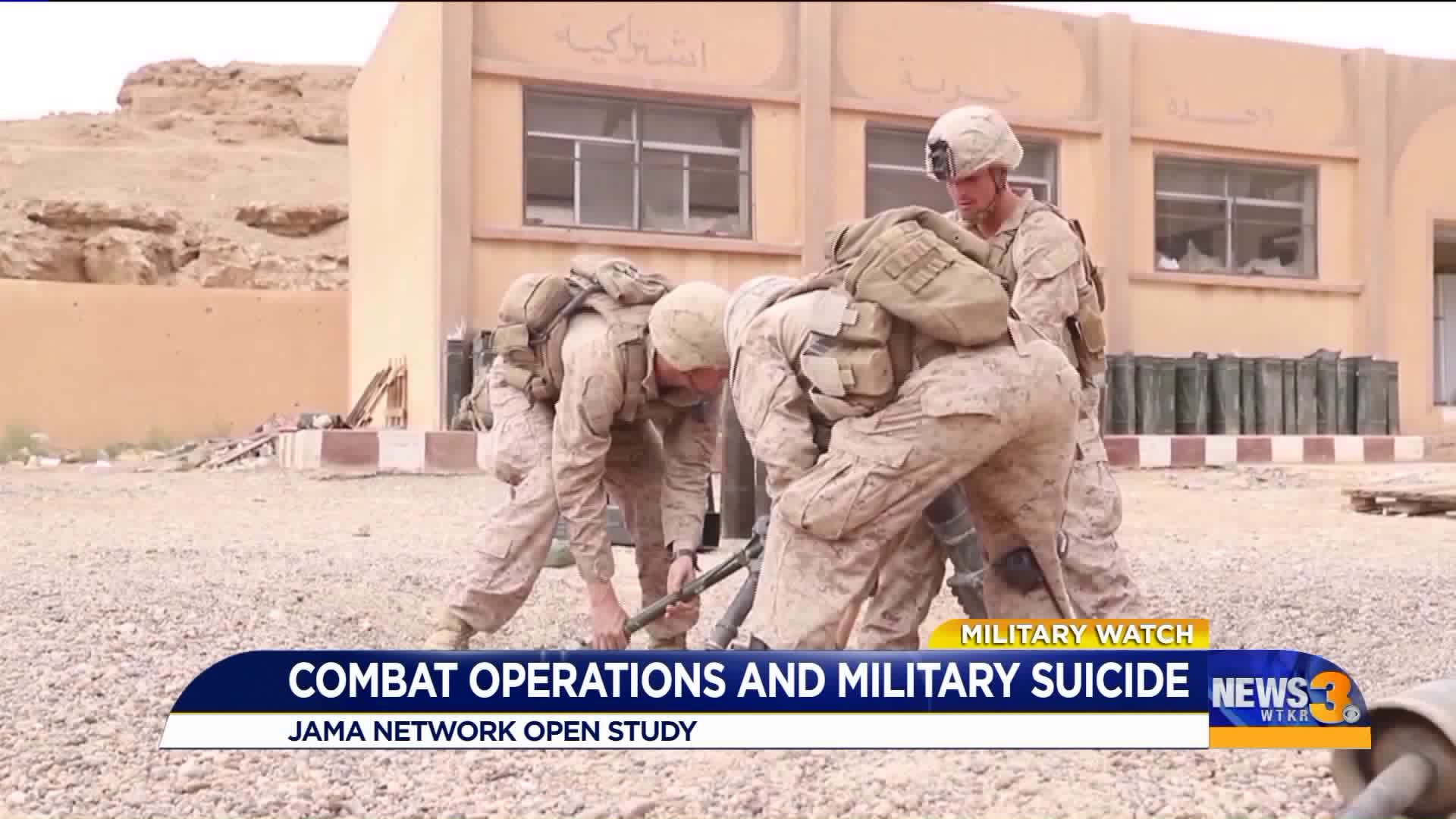 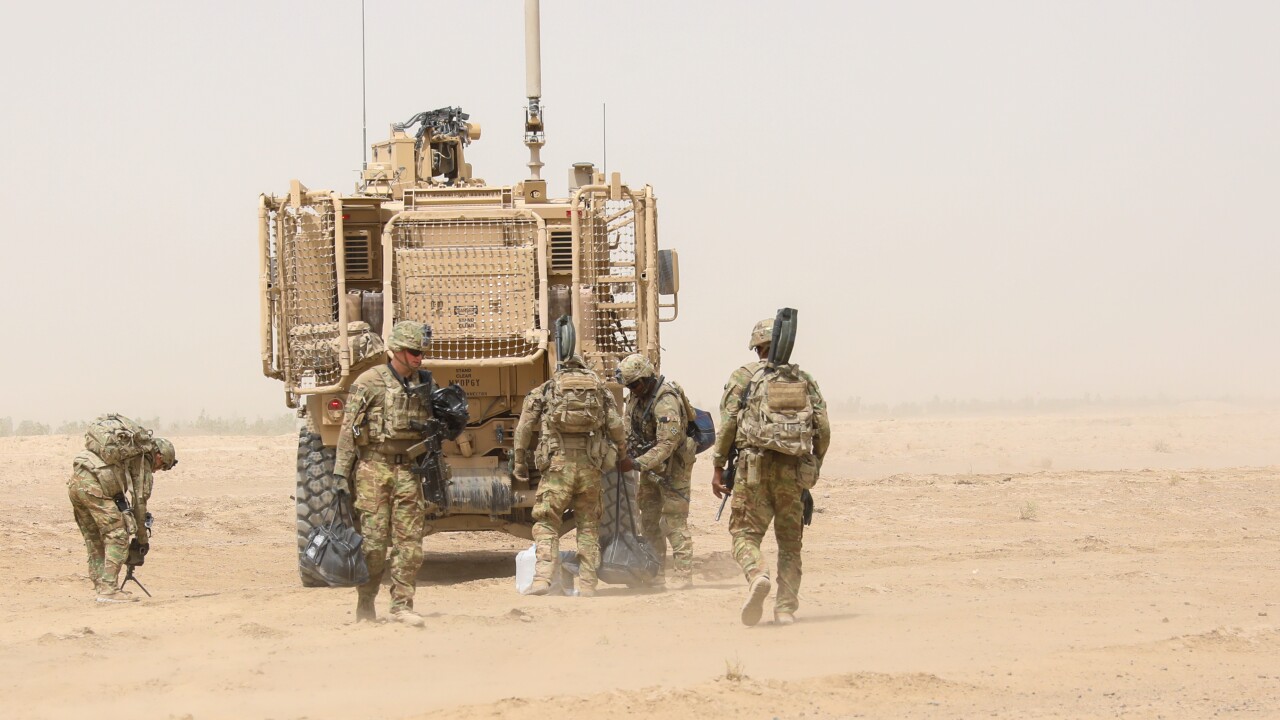 NORFOLK, Va. - A new study looking at historical data of soldier suicides suggests there is not a clear link between combat operations and military suicides.

The findings are part of a study published Friday in the JAMA Network Open called " A Historical Examination of Military Records of US Army Suicide, 1819 to 2017."

The findings of the study suggest that suicides historically decreased during wartime, but that pattern has changed during prolonged wars in Vietnam, Iraq and Afghanistan.

According to the authors, the study "represents the most extensive historical examination of suicides in the US Army to date. By taking a long-term historical approach to suicide among active-duty personnel in the US Army, this study affords future researchers a new analytical tool and an additional perspective from which to better differentiate long-term and historical trends from more short-term and temporary causal factors."

A conclusion from the study is that "factors away from the battlefield may be associated with the change in suicide rates during active combat and among personnel in the U.S. Army."

The entire study from JAMA Network Open is available here.