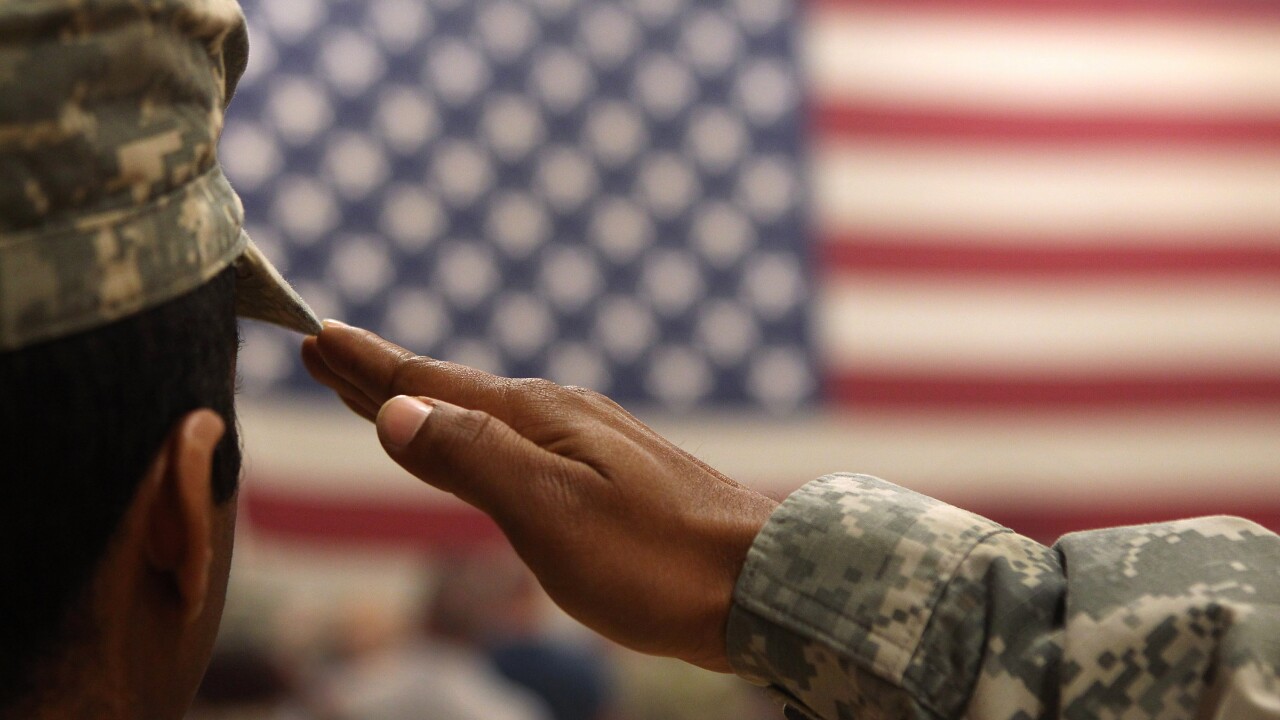 President Donald Trump’s administration is preparing to announce a long-anticipated drawdown of about 4,000 troops from Afghanistan, a senior administration official confirmed to CNN.

The announcement could come as early as next week, but the official said its timing remains in flux.

Trump previously indicated that he intended to withdraw several thousand troops from Afghanistan, where between 12,000 and 13,000 US troops are currently serving in the 18-year war.

“We’re going down to 8,600 and then we make a determination from there as to what happens,” Trump told Fox News Radio in August. “We’re bringing it down.”

The White House and Pentagon did not comment to CNN.

Planning for an announcement of the troop reduction is now underway even as the US has restarted peace talks with the Taliban. The President indicated last month that the Taliban would be willing to agree to a ceasefire — a public pronouncement that caught Taliban leaders off guard.

The drawdown could be seen as a unilateral concession to the Taliban. Defense officials have told CNN that the smaller US military presence will be largely focused on counterterrorism operations against groups like al Qaeda and ISIS-K, and that the US military’s ability to train and advise local Afghan forces will be reduced considerably.

NBC News first reported the expected announcement of the drawdown.

Trump has been critical of the US war in Afghanistan for several years, but he reluctantly agreed to increase the number of US troops there as part of a surge strategy he unveiled in the fall of 2017. Since then, Trump has grown frustrated with the slow pace of progress and the sputtering diplomatic engagement with the Taliban.