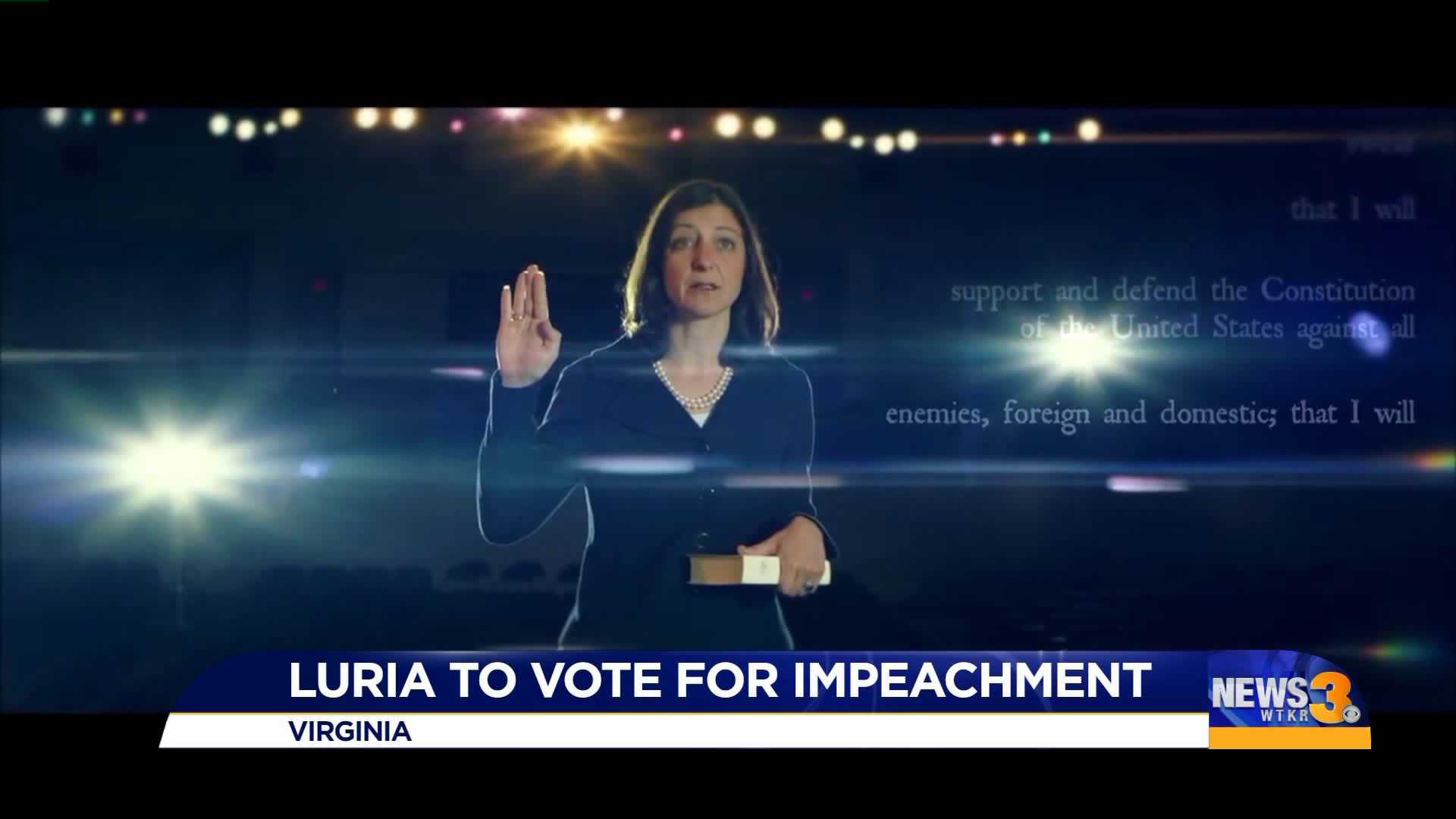 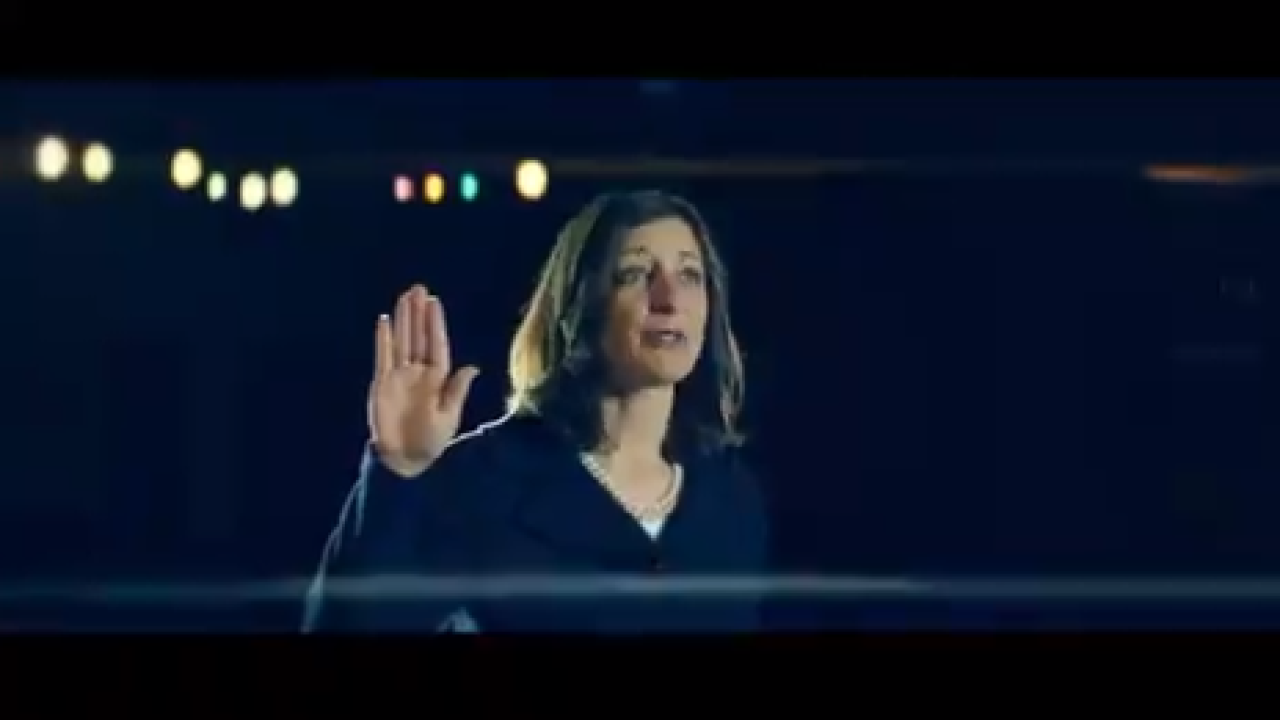 "I take the vote very seriously and I think it's important to uphold the oath of office that I took to support and defend the Constitution, and so I will be voting in favor of both of those articles," she told News 3 on Tuesday.

Luria, a Democrat, has previously made it clear she believes the President abused his power, but has now confirmed she's a yes on impeachment.

President Trump is accused of withholding aid to Ukraine to try and get political dirt on Joe Biden. Trump says there was no quid-pro-quo. If the House votes to impeach the President, the Senate will decide whether to convict him. That prospect seems unlikely as Republicans have the majority.

"We'll leave it up to our colleagues in the Senate on the other side of the Capitol to do their part and I hope they do the right thing as well," Luria said.

Luria's second congressional district voted for Trump in 2016 before electing her in 2018. She says this vote is not a political calculation. "People frequently say, 'What if you don't get re-elected?' I've said, 'Honestly if I don't get re-elected I don't care because I've done the right thing,'" she said.

Dr. Quentin Kidd, a political analyst from the Wason Center for Public Policy at Christopher Newport University, says Luria and other members of Congress who represent districts Trump won are taking political risks. "They've got to be ready to defend their position vigorously and I think they've got to be willing to do that in open public forums where they don't look like they're hiding," said Kidd.

As for whether impeachment will still a big issue in 2020, Kidd says it's too soon to know as other issues could come up. "The things that we were talking about a month ago we aren't talking about today," he said. "the news cycle is so fast with Donald Trump."