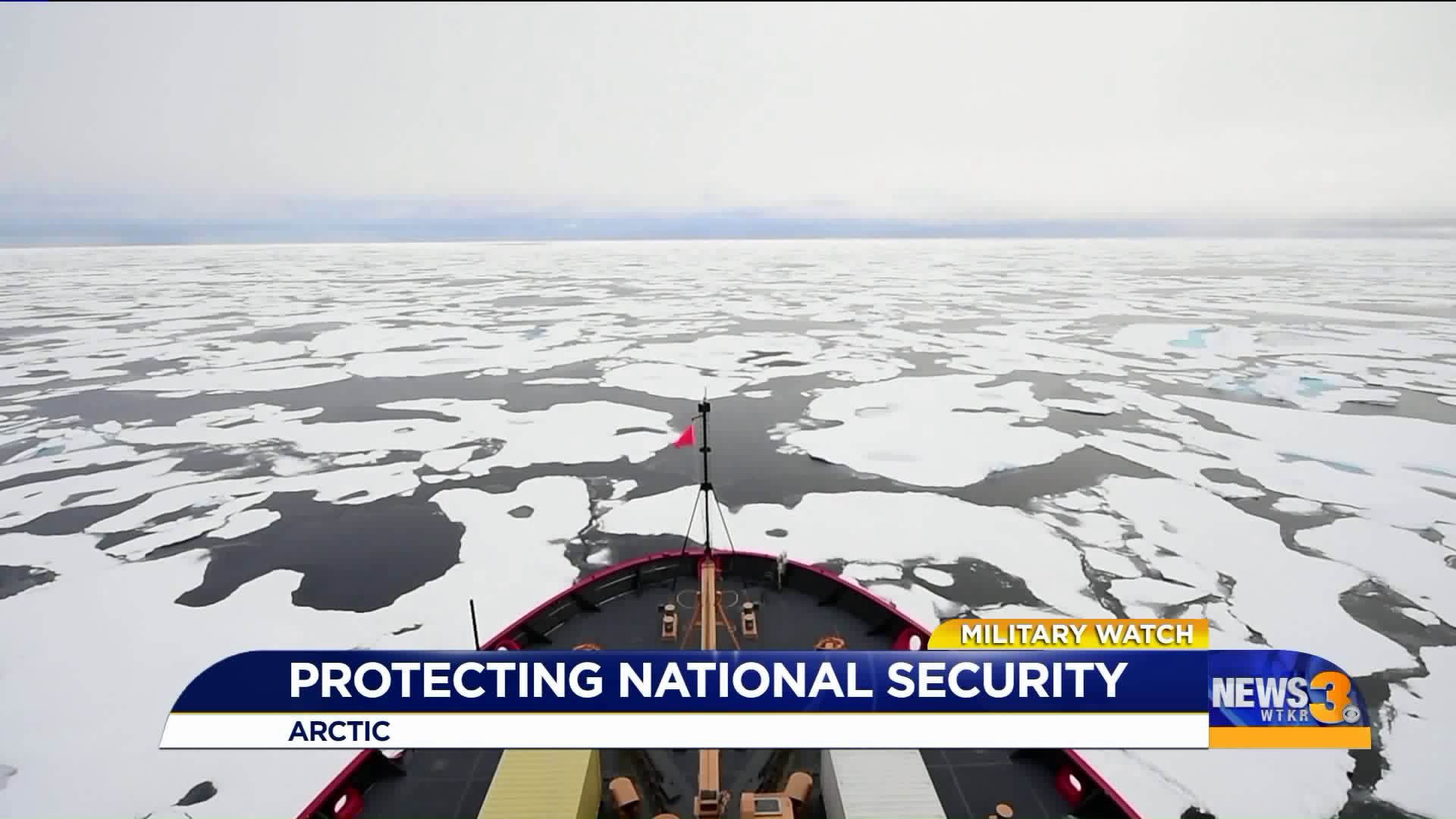 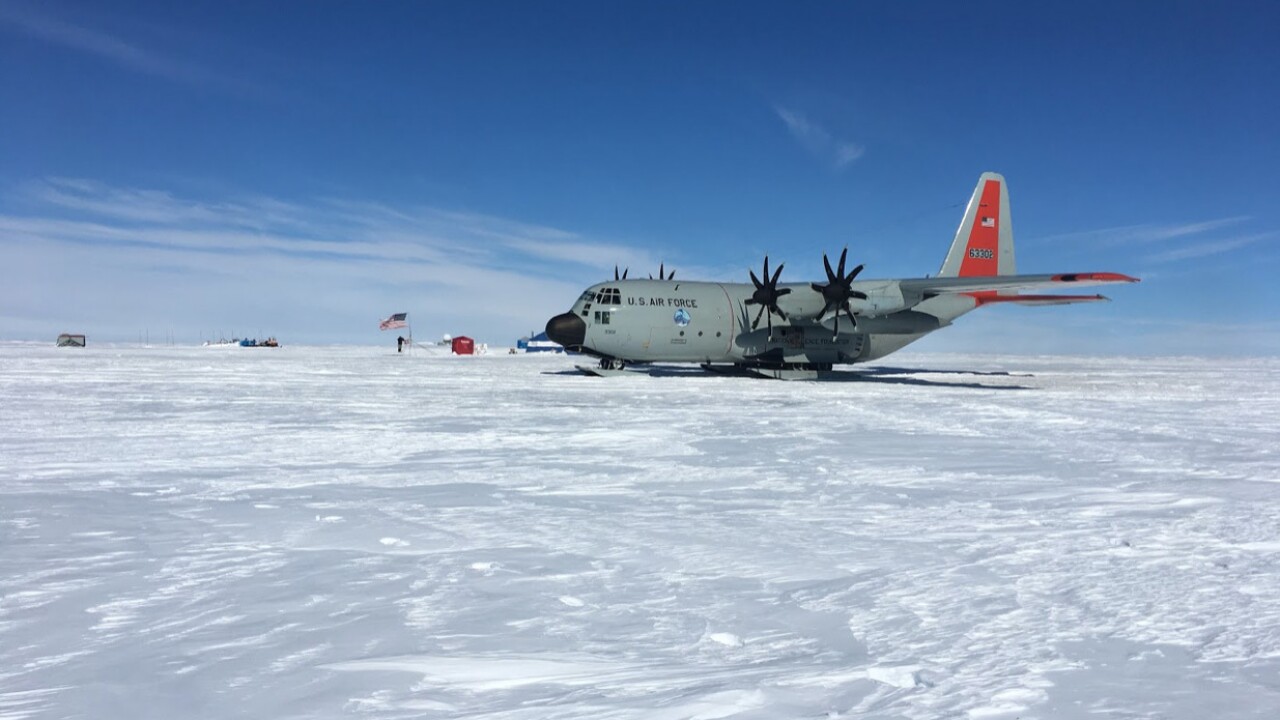 WASHINGTON -The Department of Defense is warning that diminishing sea ice in the Arctic could open the region up to activity from more countries.

Airmen from the 109th Airlift Wing work to build a skiway in the Arctic. The 109AW work with the Canadian Air Force to drop Airmen and supplies in a remote polar region who then build a skyway for ski-equipped heavy airlift to land on.

The Department of Defense 2019 Arctic Strategy was discussed during a subcommittee hearing of the House Armed Services Committee earlier this month.

Victorinio Mercado is the acting Assistant Secretary of Defense for Strategy, Plans and Capabilities. He told members of the subcommittee that "the Arctic continues to grow more accessible," making it more navigable and thus of higher interest for shipping routes, tourism, and natural resources.

"The department's desired end state for the Arctic is a secure and stable region, where U.S. national interests are safeguarded, the U.S. homeland is defended and nations work cooperatively to address challenges," Mercado explained.

The Defense Department says immediate prospect of conflict in the Arctic is low, but they are keeping a close eye on competitors, such as Russia and China.