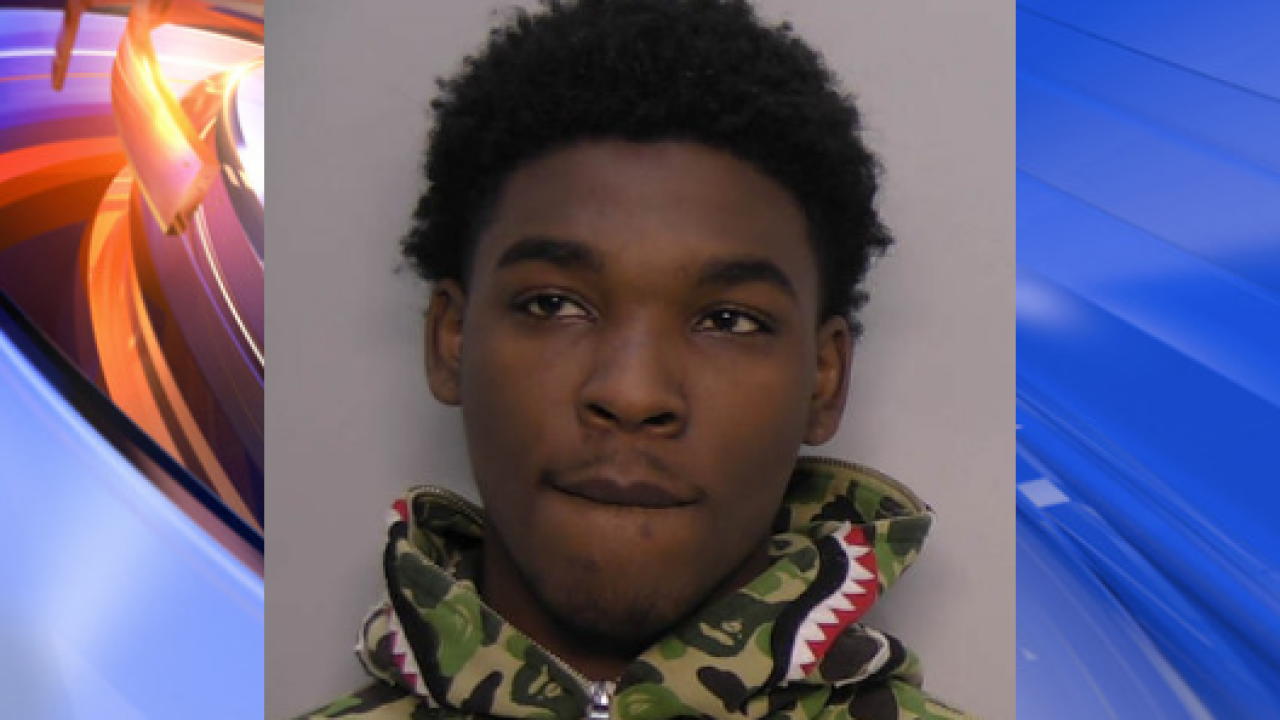 PORTSMOUTH, Va. – Investigators with the Portsmouth Police Department Strategic Traffic Unit previously charged and arrested a Suffolk man in connection with a crash that left a man dead in April.

On December 16 De’monta Johnson pleaded guilty to the charges of Felony Homicide, Eluding, and Hit and Run.

The crash, which happened at the Midtown Tunnel, took place April 24.

As 18-year-old Demonta M. Johnson fled from the Chesapeake Police Department in a sedan, he struck 41-year-old Kevin Joyner, who was in traffic on his motorcycle, police said.

Joyner died at the scene.

Johnson’s sentencing is scheduled for March 4, 2020.