The House of Representatives took the historic step to impeach President Donald Trump on Wednesday, charging a president with high crimes and misdemeanors for just the third time in American history.

He is accused of violating the nation’s trust and his oath to preserve, protect and defend bedrock constitutional values. Donald Trump is the third president in 240 years to be impeached.

The House voted almost entirely along party lines to charge Trump with abuse of power.

The House immediately voted on the second article of impeachment, obstruction of Congress, which is also expected to pass solely with Democratic votes.

The impeachment votes marked the culmination of a sprawling and rapidly moving three-month Democratic investigation into allegations that the President pressured Ukraine to investigate his political rivals while withholding US security assistance and a White House meeting. 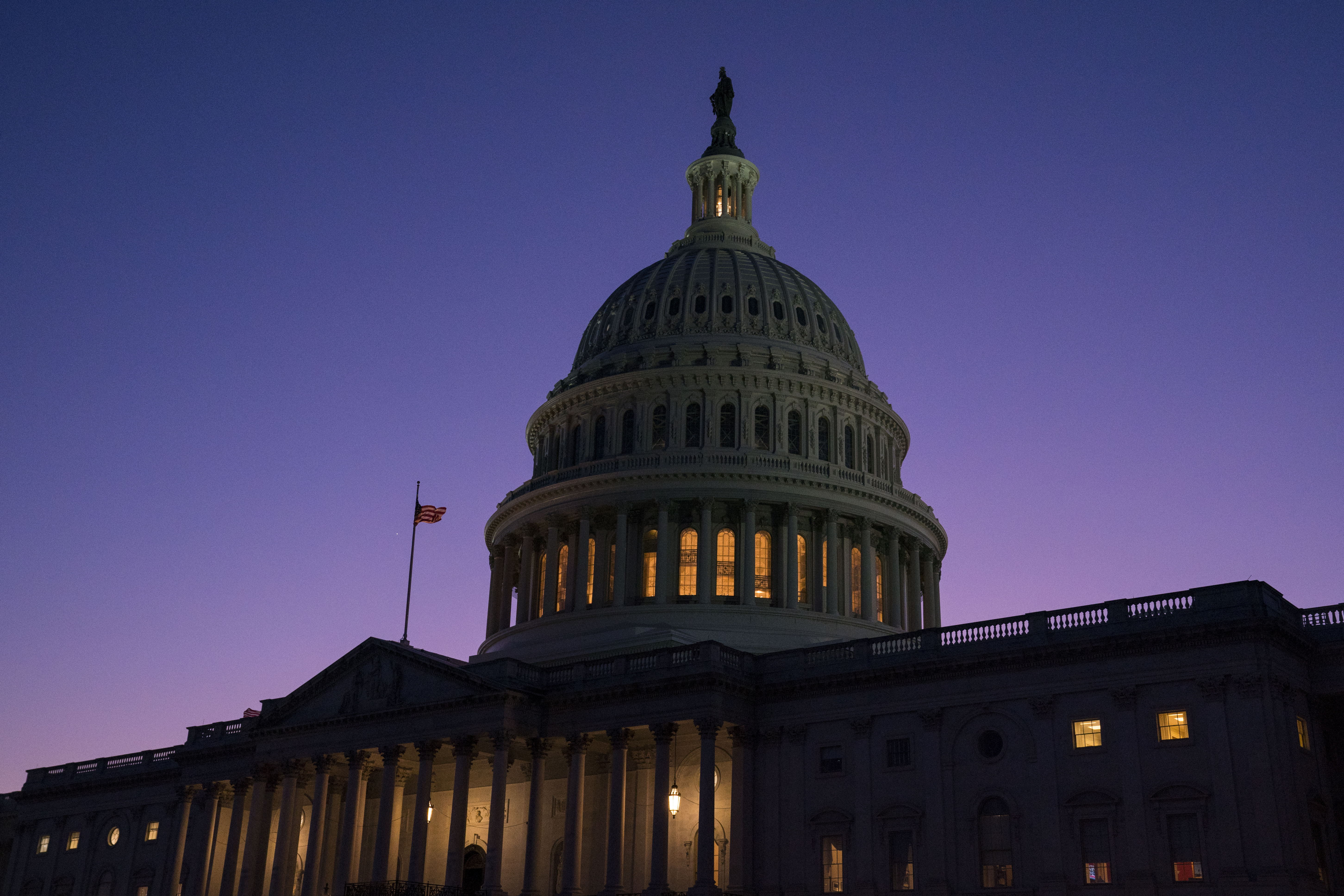