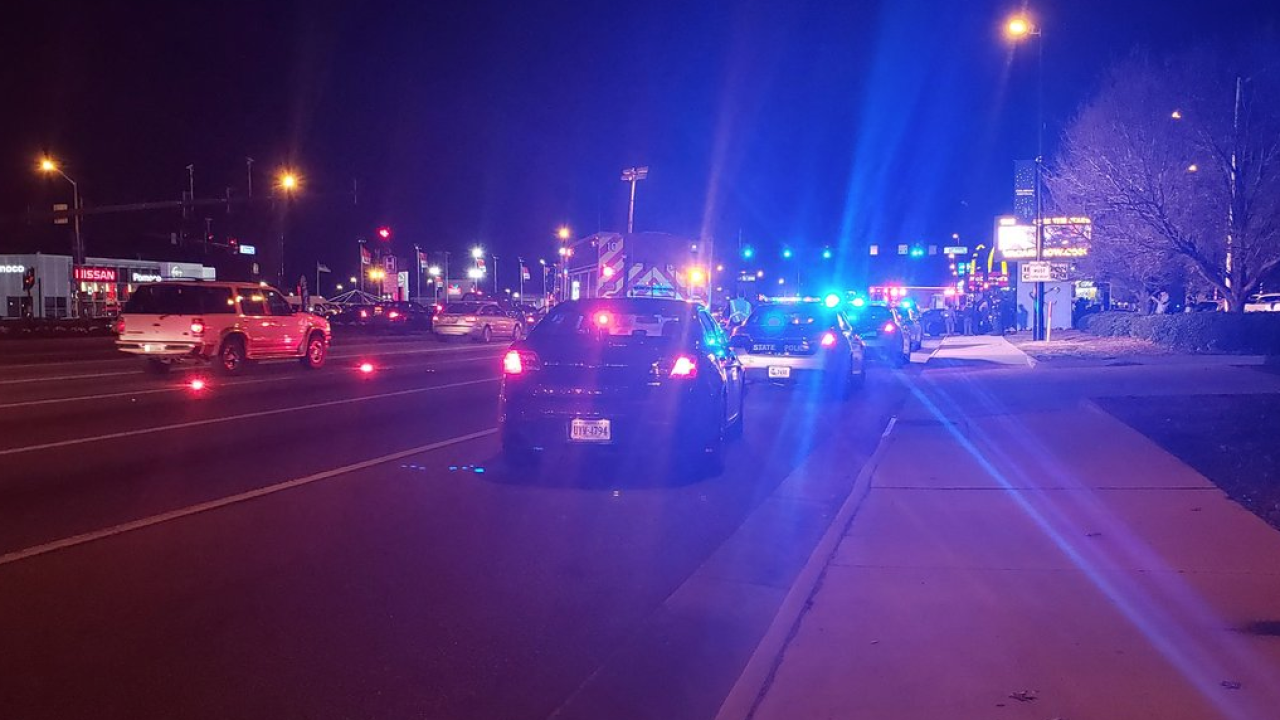 Virginia State Police say they attempted to make a traffic stop on a Ford Focus which resulted in a traffic pursuit around 8:32 p.m.

The Trooper attempted to stop a Ford Focus stolen out of Suffolk on Interstate 664 when the driver failed to stop and continued at a high rate of speed through Newport News and into Hampton.

The driver exited the interstate and struck another vehicle at Coliseum Drive and Mercury Boulevard. The male driver, identified as 19-year-old Mark Perry Mitchell, and his female passenger were taken into custody shortly after, reports say.

Mitchell is currently being held in the Hampton City Jail on charges of a stolen vehicle and possession of a stolen firearm, as well as several felony warrants.

Officers are on scene at Mercury/Coliseum assisting State Police with a multi-vehicle accident. Expect delays. pic.twitter.com/vGDEY6Cv0d