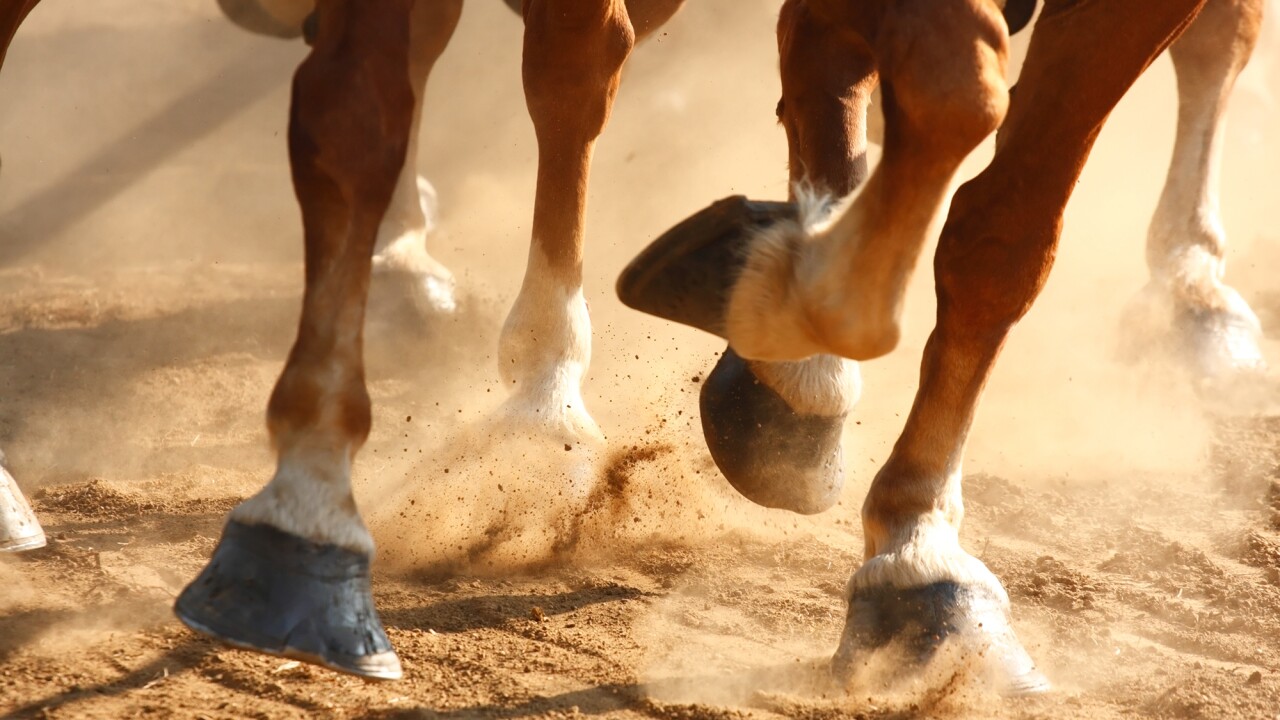 (CNN) – At least 14 horses appear to have been shot and killed at the site of an abandoned strip mine in eastern Kentucky, authorities said.

The horses were found scattered across a large area off of US 23 near the border of Floyd and Pike counties, according to Tonya Conn, president of the local group Dumas Rescue.

On Monday, a resident who lives near the strip mining site reported that some of his horses had been discovered dead after breaking loose from a fenced area, Floyd County Sheriff John Hunt told CNN. The man suspected that his horses had been killed.

The sheriff’s office went to the area and found at least 14 dead horses that appeared to have been shot, Hunt said. Some were part of a wild herd, while others belonged to residents. Among them were two colts and four pregnant mares.

The sheriff’s office suspects that more horses have been killed, Hunt said.

“To think that somebody could point a gun and aim it at a horse and pull the trigger and do it repeatedly is unimaginable,” he said.

Hunt said the sheriff’s office plans to go back to the site on Thursday with a veterinarian to perform autopsies and collect evidence. Dumas Rescue is assisting with the investigation.

Residents of the community have been outraged over the incident. The horses were a scenic attraction for many people who ride ATVs in the area, Hunt said.

Conn said that Dumas Rescue had been working with the herd that appears to have been targeted for several years now.

“I’ve been doing rescues since 2004,” Conn told CNN. “We see a lot of starvation and a lot of cruelty, but that was the most horrific scene I’ve ever been on. Just cold-blooded malice.”

The Humane Society of the United States is offering up to $5,000 as a reward for anyone who has information leading to the identification, arrest and conviction of those responsible, the organization confirmed to CNN. Hunt and Conn said that local residents are also sending in donations.