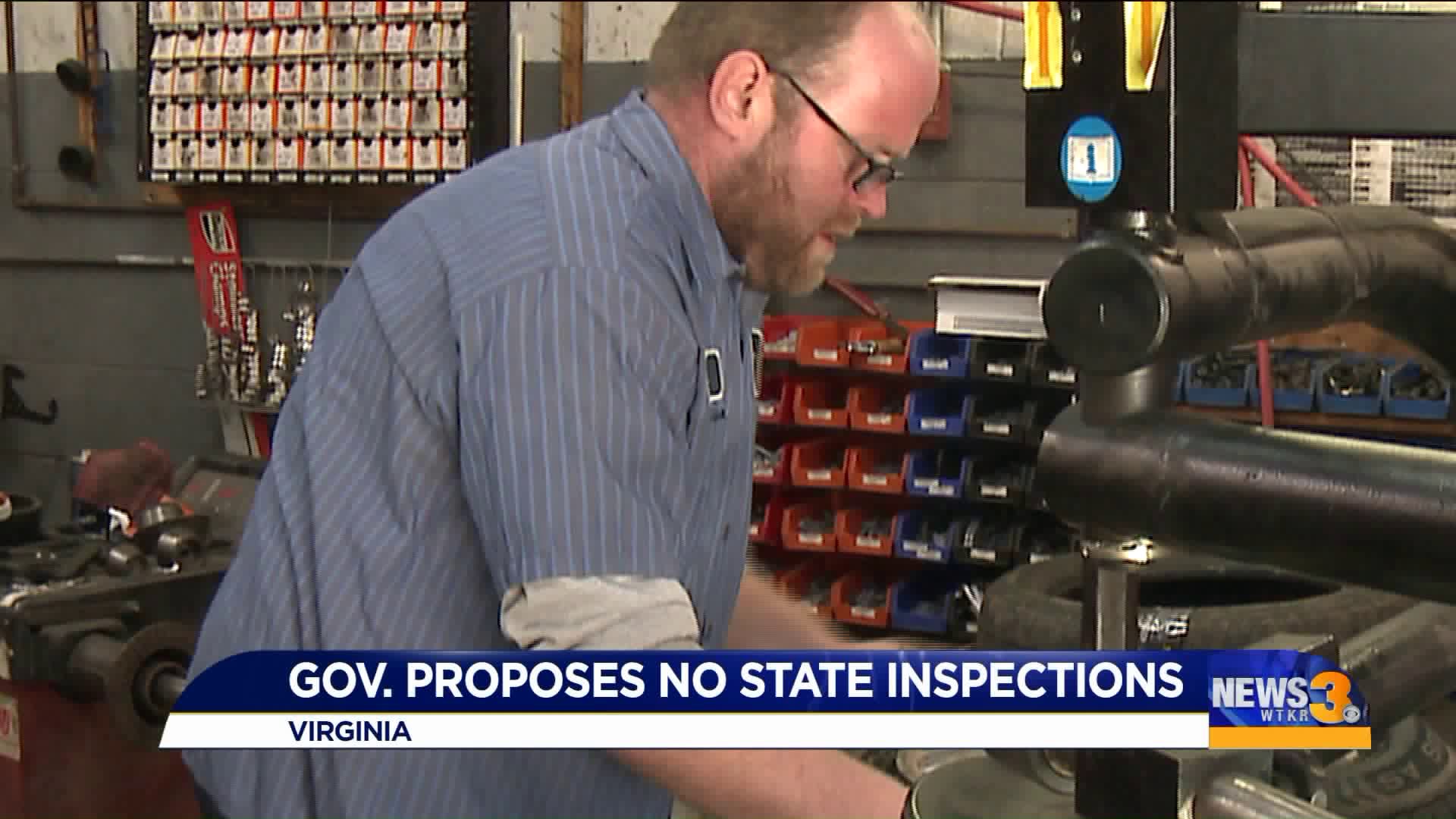 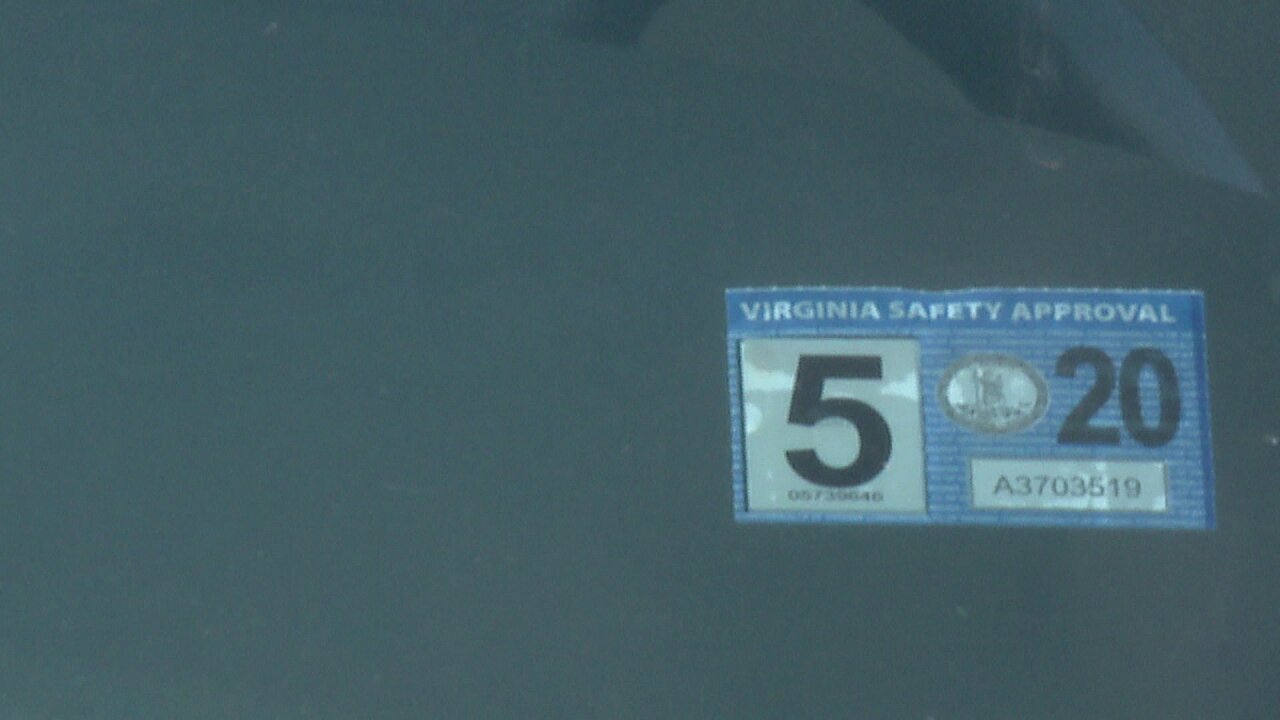 HAMPTON ROADS, Va. — Drivers may be able to pump the brakes on their next vehicle inspection.

Governor Ralph Northam is proposing to eliminate vehicle safety inspections in the 2020-2022 budget. He says it will save Virginians about $150 million each year.

He claims there is no connection between highway safety and inspections. He also says 35 other states don’t have them.

Robert Nixon with Princess Anne Automotive Center says getting rid of the inspections is a risky move.

"You can always control of your own car safety, but you can’t guarantee the safety of other cars."

Nixon says 40% of the time, customers fail the inspection on the first go.

"It’s a pretty intensive inspection program. We’re looking at all the safety-related systems on the vehicle— from lights to windows to engine mounts. There’s quite a few points - about 65 points, I believe," he says.

Janice Lawson’s 2007 Honda Accord failed its inspection because it needed a new tire, and her defrost wasn’t working. The inspection and repairs will run her about $170.

Lawson says she doesn’t like getting the the inspections done, but she thinks it’s necessary.

Nixon says the proposed change will not only impact safety on the roads; it will eliminate a huge drive of business for the repair shop that does about 2,000 inspections a year and often performs the work on the cars.

"The inspection program is such a big draw for us to the business. We don’t really have to do any marketing," says Nixon. "It would probably be pretty devastating at first until we could re-engineer around taking away that huge draw to our business."

According to Virginia State Police, the Virginia State Police Motor Vehicle Safety Inspection Program was established in 1959 and is responsible for the oversight, training and certification of 4,399 active inspection stations and 13,290 licensed/active vehicle safety inspectors in Virginia.

Northam is also proposing cutting the vehicle registration fee in half and raising the gas tax 4 cents a year over the course of three years.

Lawmakers will begin budget discussions next month, but there's no guarantee the budget will be approved.