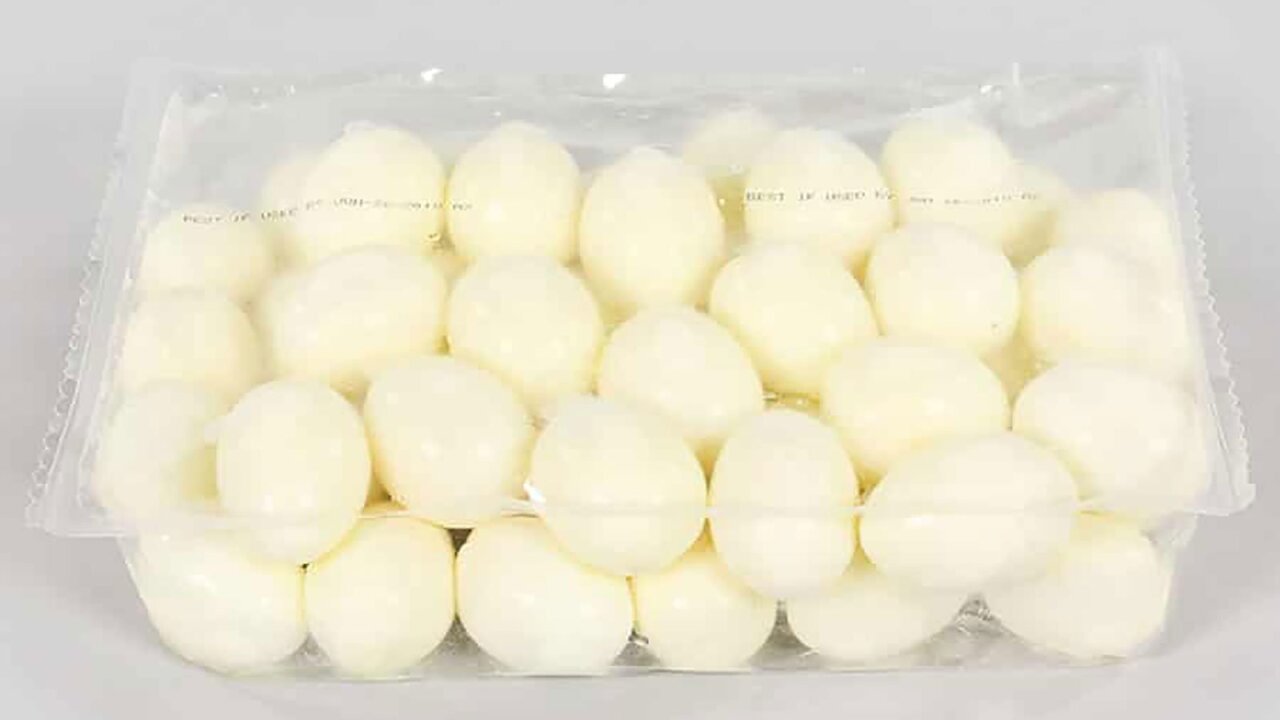 The peeled eggs were packaged in plastic pails by Almark Foods in Gainesville, Georgia, according the Centers for Disease Control and Prevention, which along with the US Food and Drug Administration is investigating. They were sold nationwide to food service operators, so consumers likely would find them in a store or a restaurant, the CDC said.

Four of seven people who reported infections across five states have been hospitalized, and one death was reported in Texas, the CDC said. Those affected also were in Florida, Maine, Pennsylvania and South Carolina. The cases date from April 2017 to November 12.

The CDC released a nationwide alert this week. The product has not been recalled. Almark Foods hard-boiled eggs sold directly to consumers and those hard-boiled at stores or restaurants are not included in the alert.

Almark did not immediately respond to CNN’s request for comment.

Symptoms of Listeria infection include fever, flu-like symptoms such as fatigue and muscle aches, as well as headaches, confusion, and balance loss.

Listeria infections during pregnancy can lead to miscarriage, stillbirth, premature delivery, or life-threatening infection of the newborn, the CDC warns.

People with the infection usually report symptoms one to four weeks after consuming the infected food, the agency says.

People at high-risk for infection should be careful

Because it may be hard for consumers to tell if they are eating the Almark Foods eggs linked to the outbreak, people at higher risk for Listeria infection should be more careful, the CDC says.

This includes those who are pregnant and newborns, people over age of 65 and those with weakened immune systems, such as people with cancer or on dialysis.

Until the CDC knows more about the outbreak, it recommends high-risk consumers throw out any store-bought hard-boiled eggs or products containing them, like egg salad.

Do not eat those products, the health agency says. Instead, throw them out and sanitize the places where they were stored.

Before you eat something that may contain hard-boiled eggs at a restaurant or store, check with managers to make sure the eggs are not from Almark Foods. If they do contain Almark eggs or the venue isn’t sure, do not buy or order the product, the health agency says.