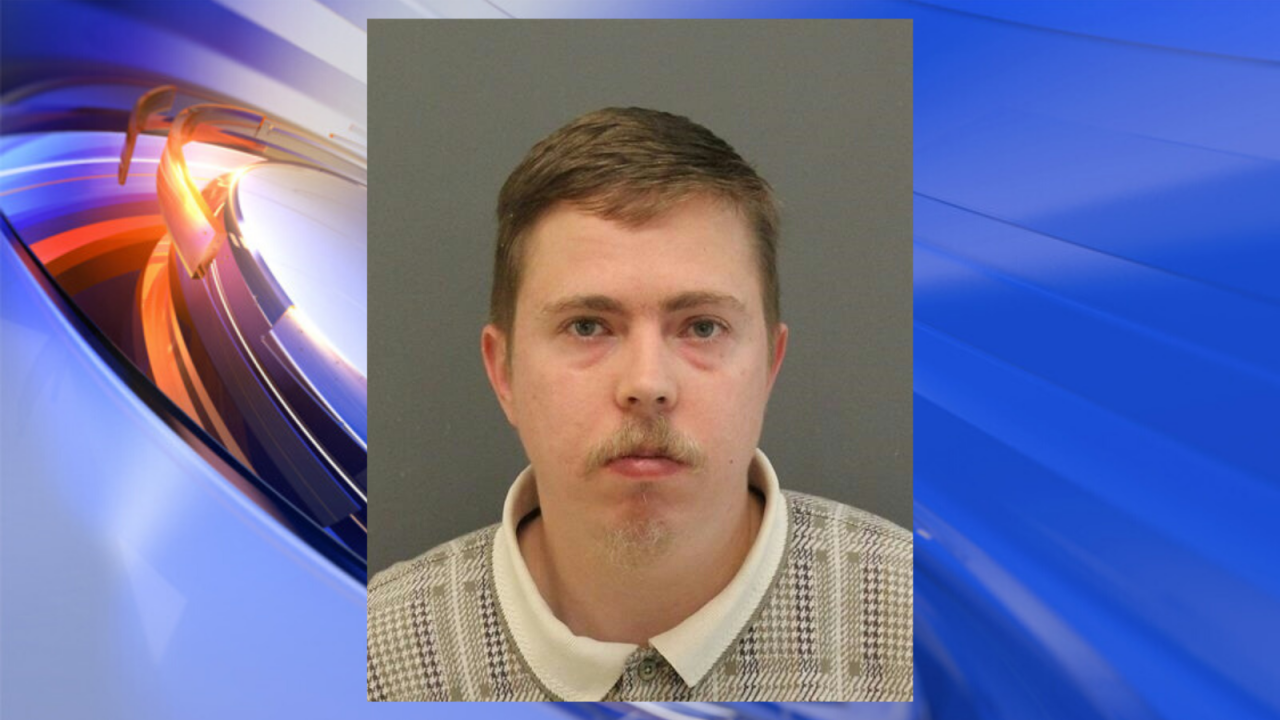 NEWPORT NEWS, Va. – A Williamsburg man was arrested in connection with a Thursday afternoon robbery at the Old Point National Bank on Warwick Boulevard.

Newport News Police were dispatched to the bank at 1:09 p.m. for the robbery. When officers arrived, they learned from the bank tellers that an unknown man entered, implied that he had a firearm and demanded money.

After taking an undisclosed amount of money, the man left the bank. There were no reported injuries.

A description of the man and a vehicle was provided, and officers conducted a traffic stop in the area of Tabbs Lane and Warwick Boulevard. One of the subjects inside the vehicle was identified as 32-year-old James Robert Crowder of Williamsburg.

After further investigation, it was revealed that Crowder committed the robbery at the Old Point National Bank.

Crowder was arrested and charged with one count of robbery, three counts of abduction and one count of use of a firearm in commission of a felony.

All the money taken was recovered, according to police.