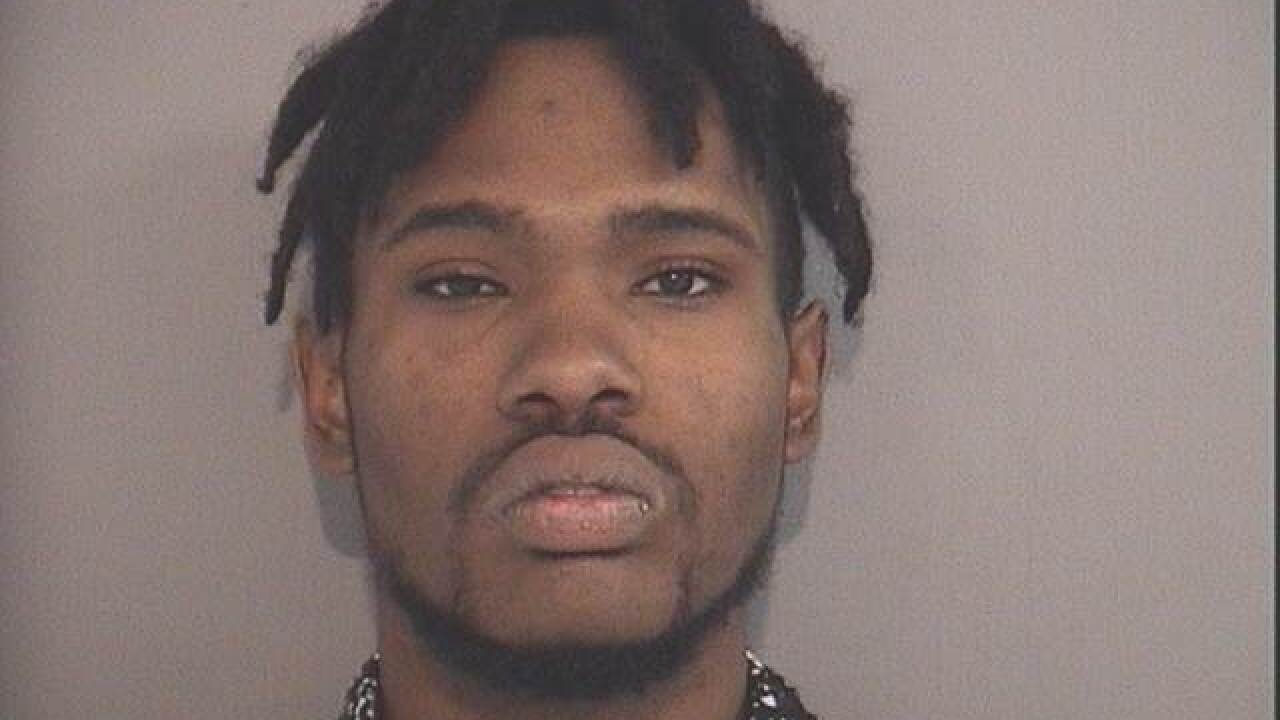 GLOUCESTER, Va. – A man who was arrested earlier this year on suspicion of abusing a toddler received his sentencing this week.

22-year-old Nicholas Ashford Dixon of Gloucester appeared in Gloucester Circuit Court on December 16, where he was charged and sentenced with Abuse Child, Serious Injury.

He was sentenced to five years in prison with three years suspended, leaving two years to serve.

In early March, deputies with the Gloucester County Sheriff’s Office arrested Dixon on suspicion that he abused the child.

Around 5 p.m. on February 7, deputies responded to the 6000 block of Belroi Road in reference to a 3-year-old who had significant injuries to their chest and abdomen. Authorities say the injuries were characteristic of abuse.

In March, a grand jury indicted Dixon after a month-long investigation conducted by the Gloucester County Sheriff’s Office Criminal Investigations Division. Dixon was later arrested without incident on March 7 for his alleged involvement in the incident.

The child was then taken to the Children’s Hospital of the King’s Daughters for further medical evaluation, and officials opened an investigation regarding suspected child abuse.

Officials originally charged Dixon with one count of felony child abuse and neglect. Dixson appeared in Gloucester Circuit Court shortly after his arrest for a bond hearing, where he was granted bond.

The sheriff’s office said in March the child was expected to fully recover.