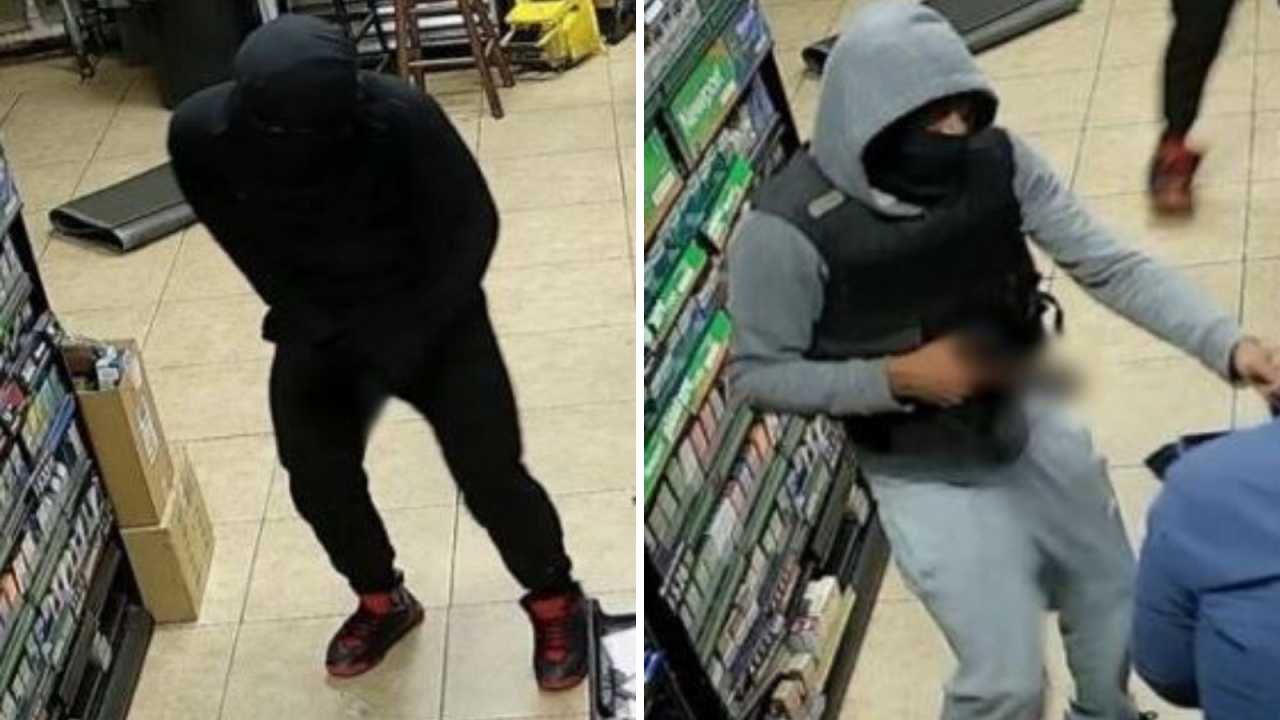 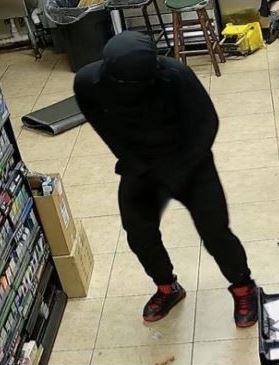 HAMPTON, Va. – Police in Hampton say two men robbed a local convenience store at gunpoint Monday night, and they need your help to find them.

Around 8:46 p.m. on December 16, dispatchers received a call in reference to a robbery that had just happened at the Love Food Mart in the 1500 block of Briarfield Road.

The investigation revealed that the suspects entered the store with guns and demanded money. After receiving an undisclosed amount of money, they fled the store on foot.

Police say the first suspect is described as a black male who was last seen wearing a black hooded sweatshirt, black pants and a black mask.

The second suspect is described as a black male who was last seen wearing a gray sweatshirt, grey sweatpants, a black vest cover and a black mask.