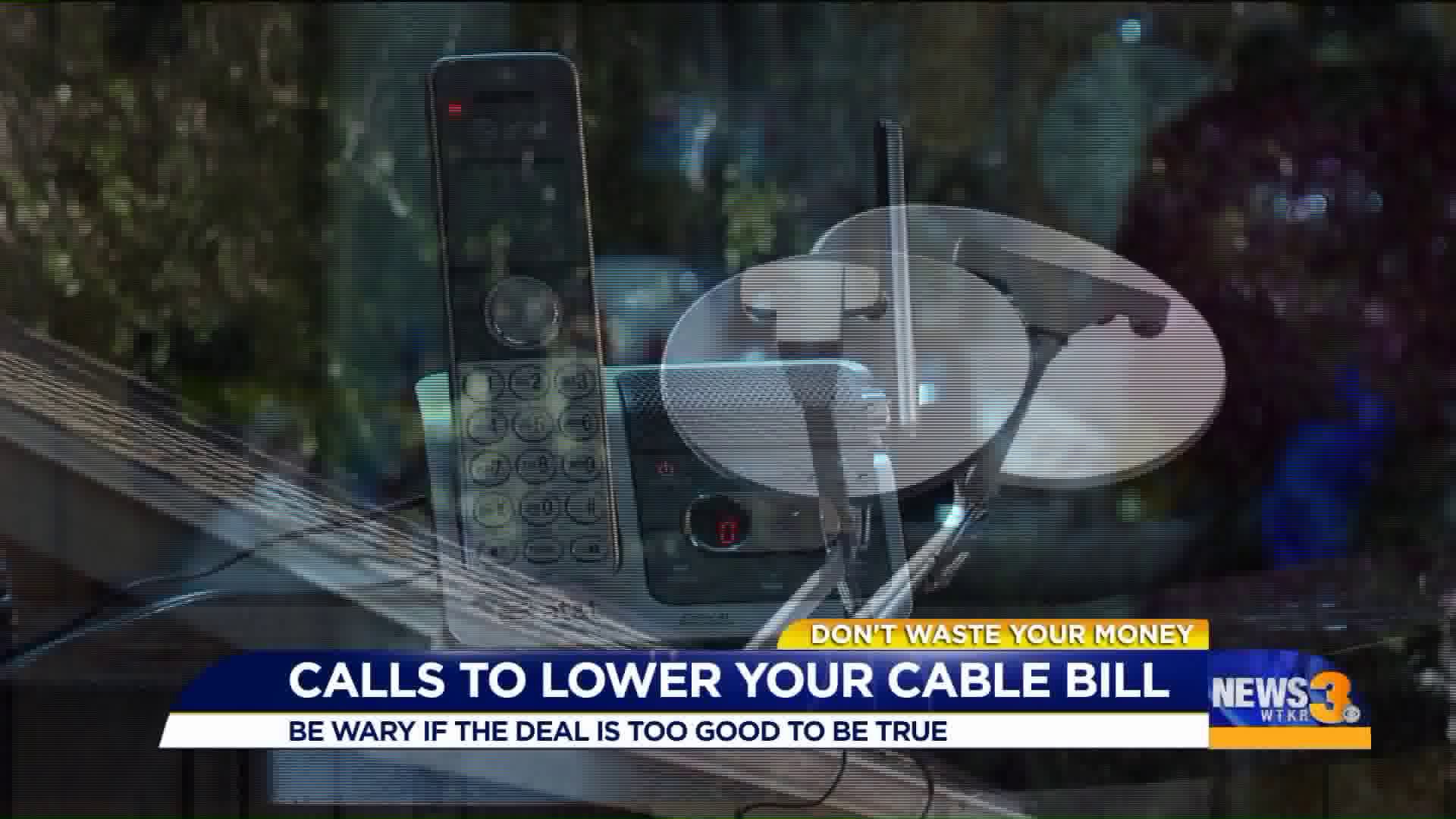 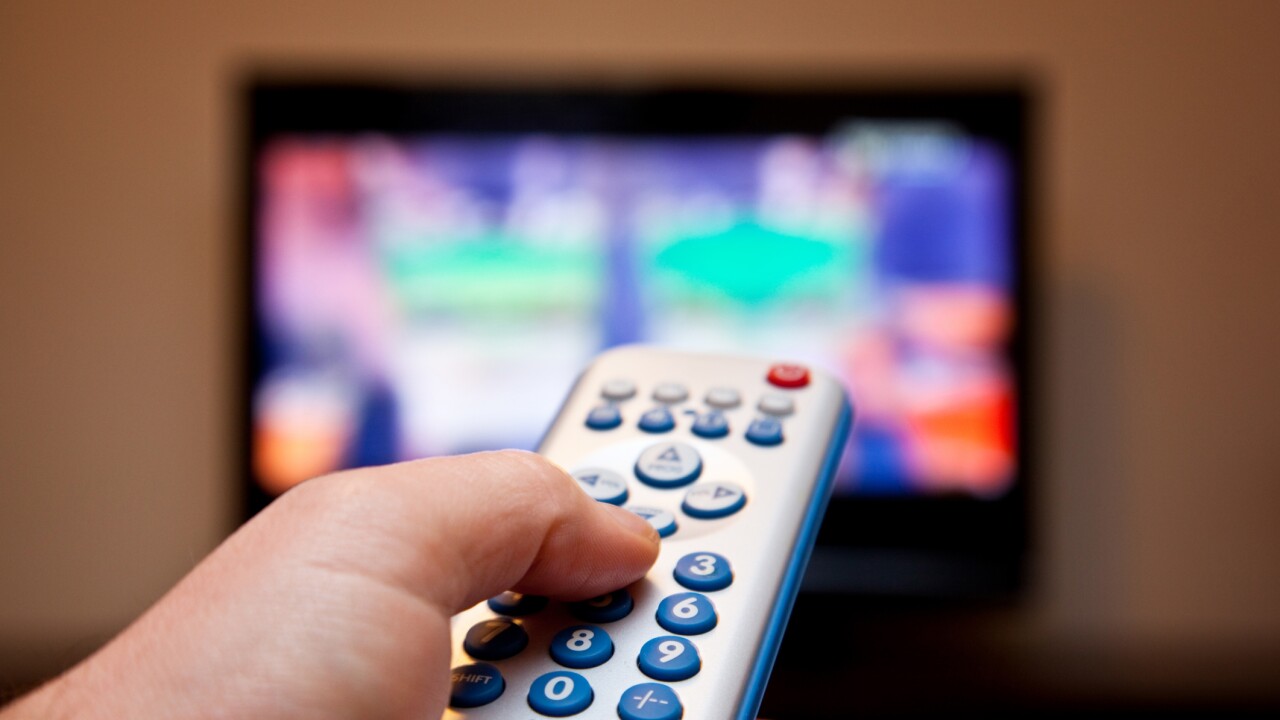 Jackie Wilkinson recently picked up an unknown call at her home.

Her cable company was showing on her caller ID, so Wilkinson did what she normally doesn't do with unexpected calls: She answered.

"It appeared that Spectrum was calling, our provider for internet, phone and cable services, so I answered," Wilkinson said.

Other customers report receiving similar calls that show up as Cox, Comcast, Xfinity, Charter, Optimum, and others.

The caller immediately offered to help lower her bill, so Wilkinson perked up.

But that last comment from the phone rep raised a red flag.

"These are questions I would think Spectrum would already know," she said. "They can see your billing price right there!"

Who was really calling?

When the caller then told her she could save money by signing up for a satellite TV service instead, Wilkinson realized it wasn't really Spectrum Cable on the line.

Instead, it was a case of "spoofing," where a fake number shows on your caller ID.

Scammers have been spoofing the numbers of the FBI and IRS for several years now and getting people to answer the phone that way. It was only natural they'd start pretending to be your cable company.

We contacted Spectrum, and the company said it has other complaints about these calls.

Then call your company (at their customer service number on your bill) and ask if there is any such person working there.

Wilkinson just wants to warn others.

"If you see your cable company calling, you think its important," Wilkinson said. "The phone number appears on your phone as if they are the cable company, so everything seemed legitimate up until the questions."

But cable providers never call you to chat about lowering your bill or offering a discount.

These callers are either overly-aggressive sales people for competing services (such as various satellite TV firms), or are outright scammers trying to get your account number or credit card number.

Never give personal information to someone who calls you, so you don't waste your money.