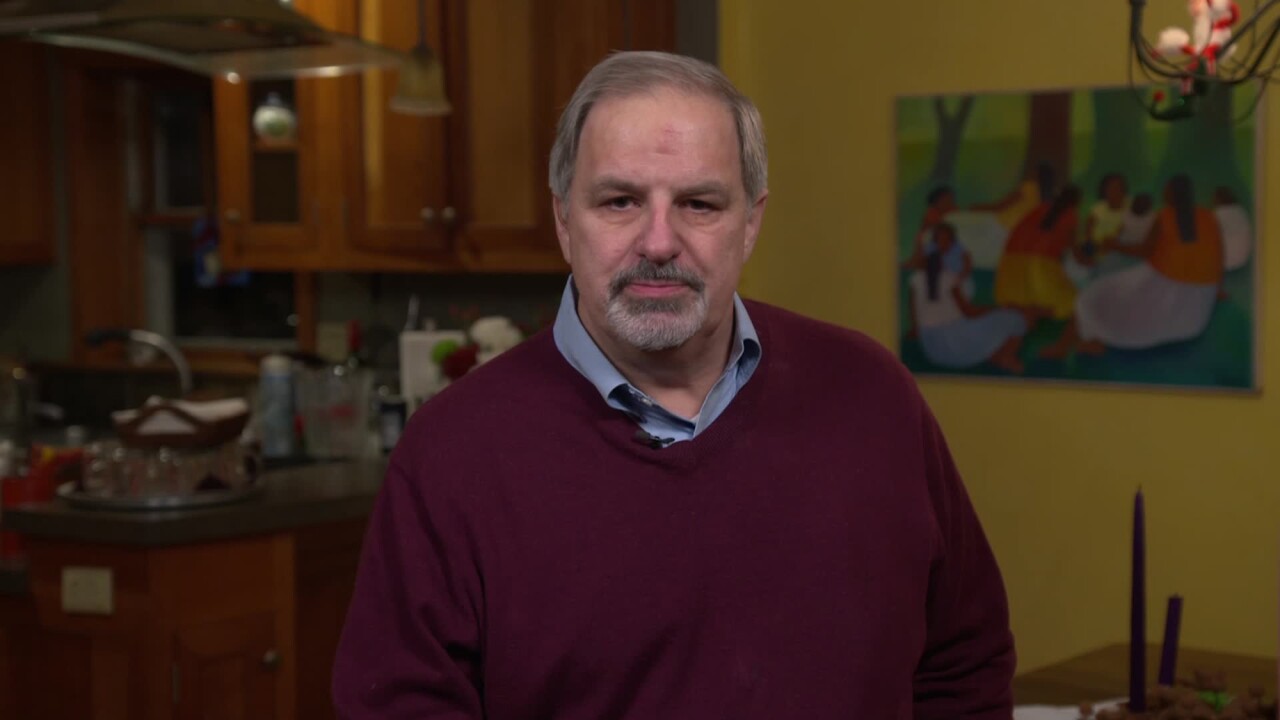 Nearly 200 evangelical leaders are pushing back against an op-ed in a prominent Christian magazine that called for Donald Trump to be removed from office, saying the piece “offensively” dismissed their support of the President.

Following Trump’s impeachment last week, Mark Galli, the outgoing editor of Christianity Today, called Trump a “grossly immoral character.” The criticism was notable as evangelicals are a key constituency of Trump, who dismissed the magazine as “far left.” The President will visit Miami early next month to attend the launch of the “Evangelicals for Trump” coalition, an event campaign officials said was set in motion before the editorial was published.

On Sunday, the evangelical leaders — many of whom are public supporters of Trump — affirmed their strong support of the President and slammed the magazine in a letter to Dr. Timothy Dalrymple, the president of Christianity Today, reported the Christian Post.

“Your editorial offensively questioned the spiritual integrity and Christian witness of tens-of-millions of believers who take seriously their civic and moral obligations,” the evangelical leaders wrote.

“It not only targeted our President; it also targeted those of us who support him, and have supported you,” they added.

Related: Influential evangelical magazine: ‘Trump should be removed from office’

Former Arkansas Gov. Mike Huckabee, former Reps. Michele Bachmann and Bob McEwen were also among those who signed the letter.

CNN has reached out to some of the letter’s signatories for additional comment. In a message Sunday acknowledging the open letter, Dalrymple said he hopes Galli’s op-ed can lead to greater debate among the evangelical community.

“In a political landscape dominated by polarization, hostility, and misunderstanding, we believe it’s critical for Christians to model how to have a firm opinion and host free discussion at the same time,” Dalrymple wrote. “Evangelicals of different stripes cannot continue to shout one another down, bully those who disagree, or exclude one another and refuse to listen.”

Dalrymple added: “We hold fast to our view that the wholehearted evangelical embrace of Trump has been enormously costly — but we are committed to irenic conversation with men and women of good faith who believe otherwise.”

Galli told CNN in an interview Friday that he didn’t imagine his editorial would sway Trump’s support among evangelicals.

“I don’t have any imaginations that my editorial is going to shift their views on this matter. The fact of the matter is that Christianity Today is not read by Christians on the far right, by evangelicals on the far right. So, they’re going to be as dismissive of the magazine as President Trump has shown to be,” Galli told CNN’s John Berman on “New Day.”

In their letter, the evangelical leaders said that Galli’s comments on CNN “further offensively dismissed our point of view” and pushed back on the characterization that they were “far right evangelicals.”

“Rather, we are Bible-believing Christians and patriotic Americans who are simply grateful that our President has sought our advice as his administration has advanced policies that protect the unborn, promote religious freedom, reform our criminal justice system, contribute to strong working families through paid family leave, protect the freedom of conscience, prioritize parental rights, and ensure that our foreign policy aligns with our values while making our world safer, including through our support of the State of Israel,” they said.

They added that the editorial “without any meaningful and immediate regard for dissenting points of view, not only supported the entirely-partisan, legally-dubious, and politically-motivated impeachment but went even further, calling for Donald Trump not to be elected again in 2020 when he certainly survives impeachment.”

Christianity Today, which was founded by late evangelist Billy Graham, has been an influential publication among evangelicals.