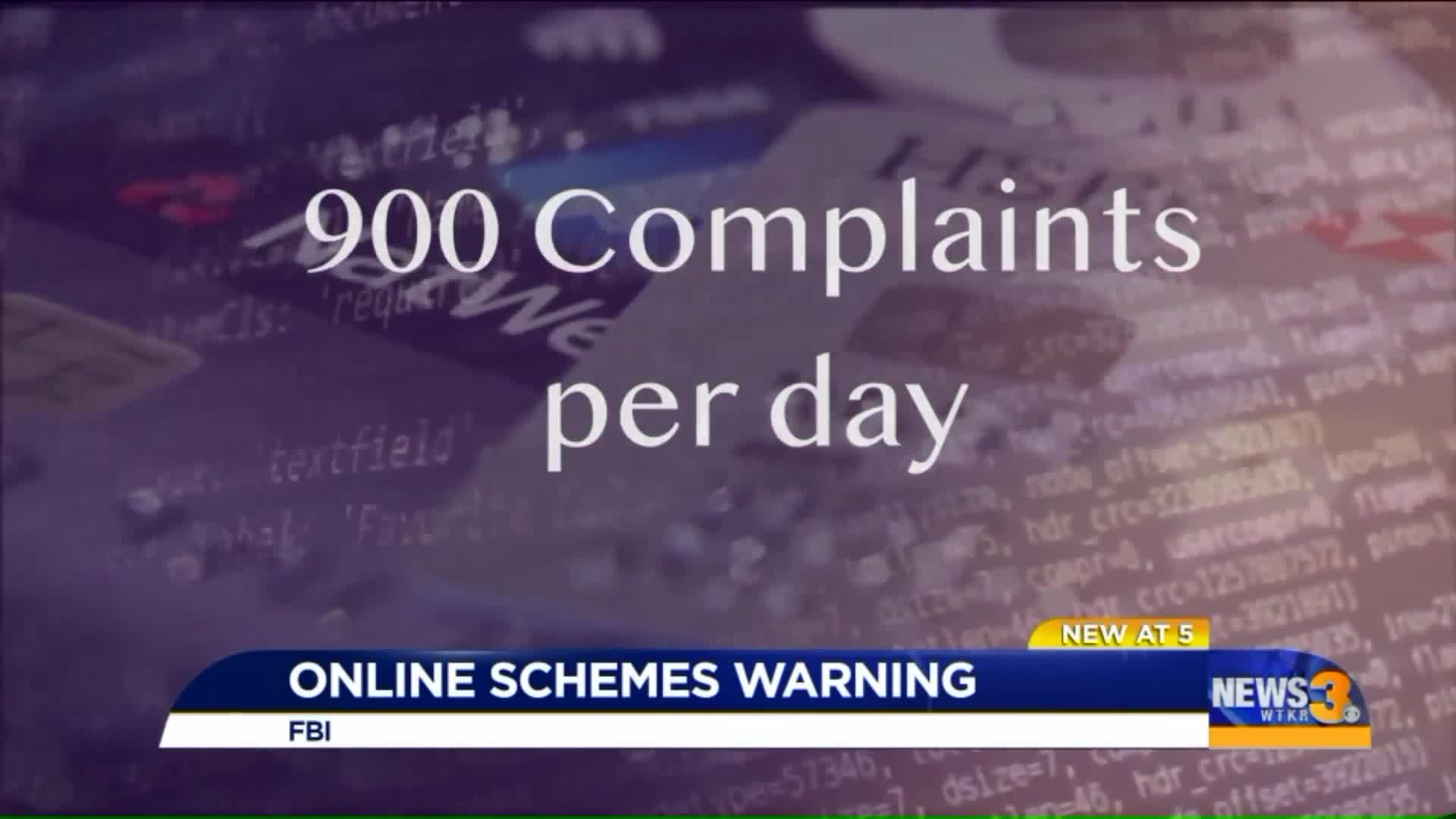 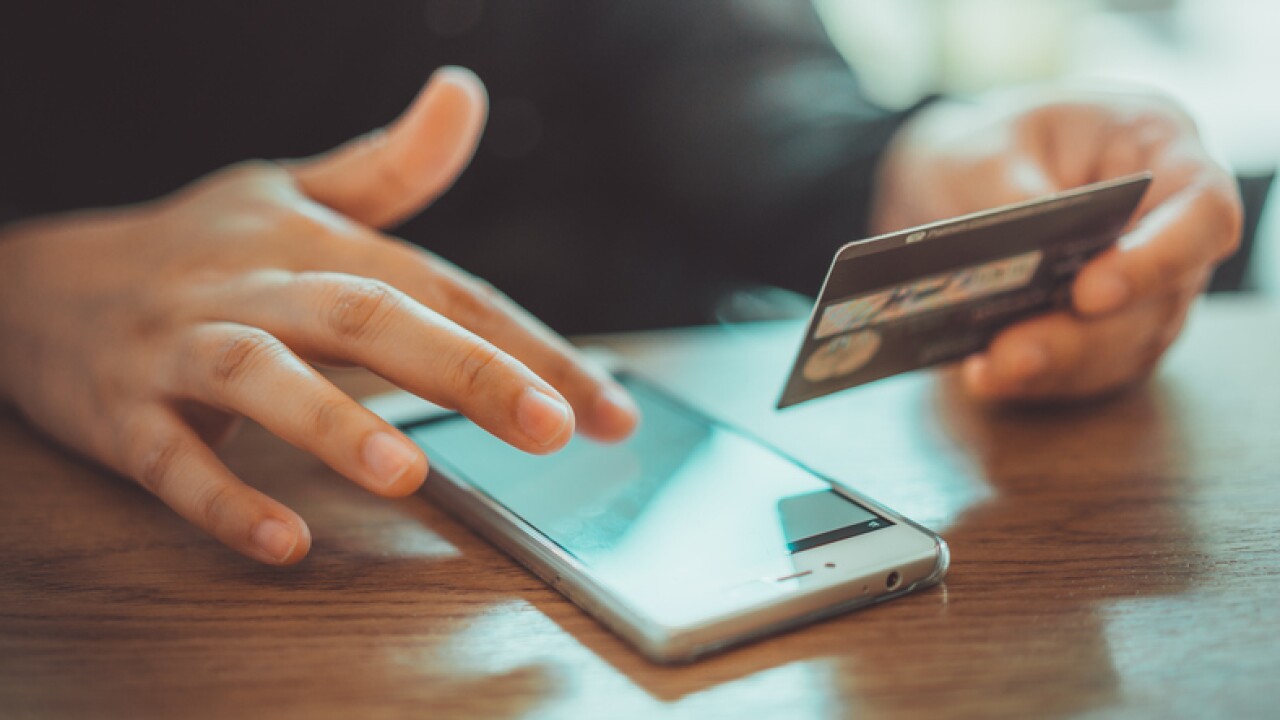 HAMPTON ROADS, Va. - What you are doing online could expose you to danger.

Numbers from the FBI show where people are getting scammed, and Virginia and North Carolina rank high in certain areas.

Vivian Orgel told News 3 she lost hundreds of thousands of dollars in a real estate scheme several years ago.

"I was fearing for being in the street. I lost one of my apartments. I lost all my cash."

Now, her mission is to warn others about being scammed.

Numbers released in the FBI's 2018 Internet Crime Report show thousands of people are being conned out of billions of dollars. The FBI keeps an online database called IC3; victims file complaints, police analyze the information and then work to solve the crimes.

Virginia ranks fifth in the country for the number of online scam victims, and North Carolina ranks fifth for the total amount of money lost.

Robert Cochran is the Assistant Special Agent in Charge at the Norfolk FBI.

Cochran said you could be exposing yourself to danger right now.

"The world is revolving around the amount of data that goes into the apps that we download in our phones. We are much more connected as a society."

The FBI said businesses are having work emails hacked and real estate transactions are also targeted.

"The criminals gather that information just like any other business does, except they’re doing it from a criminal standpoint," Cochran said.

Criminals are collecting data about you. They’re sending links in emails that when clicked, they get access to sensitive information.

$362 million was lost in 2018 in romance schemes – especially impacting seniors.

Vivian said she’s been approached by scammers online. She said she’s blocks them and finds the behavior disgusting.

The FBI said people need to protect themselves.

"[The] most vulnerable system in the world is the human. It’s much easier to hack the human than to hack IT system," Cochran said.

Cochran warns people to be careful with who and what you expose yourself to. He's reminding people to not click on links inside email accounts, to be more wary and to pay more attention to the things that you do online.