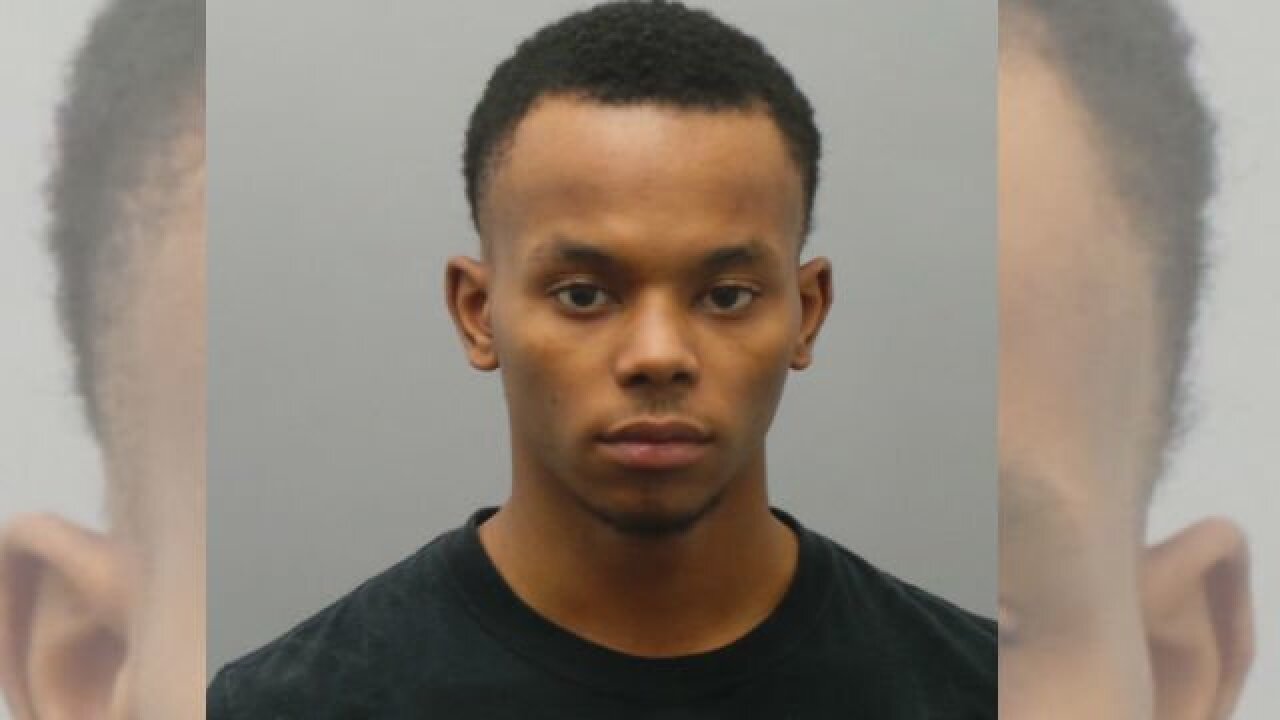 A 20-year-old man has been accused of using the Tinder to lure victims to him so he could steal their car, police said.

ST. LOUIS Co., Mo. (KMOV) — A 20-year-old man has been accused of using Tinder to lure victims to him so he could steal their car, police said.

A 20-year-old man has been accused of using the Tinder to lure victims to him so he could steal their car, police said.

Franklin Jones was charged for a string of carjackings and car thefts over the last two months in north St. Louis County.

“Sadly, I have Tinder. I don’t use it that often, but what if that was somebody I met up with? I could have been in that same position as the other women,” said Dache Overton, who lives near Black Jack where Jones is accused of luring his victims.

Police said he has stolen a 2011 Chevy Camaro and a 2018 Chevy Cruz and on at least two occasions he has shown a weapon to victims to steal two other cars. Those cars include a 2009 Dodge Charger and a 2006 BMW 325i.

When Jones took the BMW, law enforcement tried to stop him but he took off and eventually crashed in Illinois, police said.

Police said Jones stole cars in early November from along Linnell Drive. Then in December police said he moved on to stealing cars from Rigsby Drive, including two carjackings in the 2500 block of Rigsby, police said.

“This is very serious and I think meeting up with people at houses or whatever… I don’t like to do that. I think you should definitely stay away from meeting up at homes, go out, have people see you, feel the energy and just be careful,” said Overton,

Jones has been charged with robbery, stealing a car, and resisting arrest. He’s being held on $75,000 cash only bond.