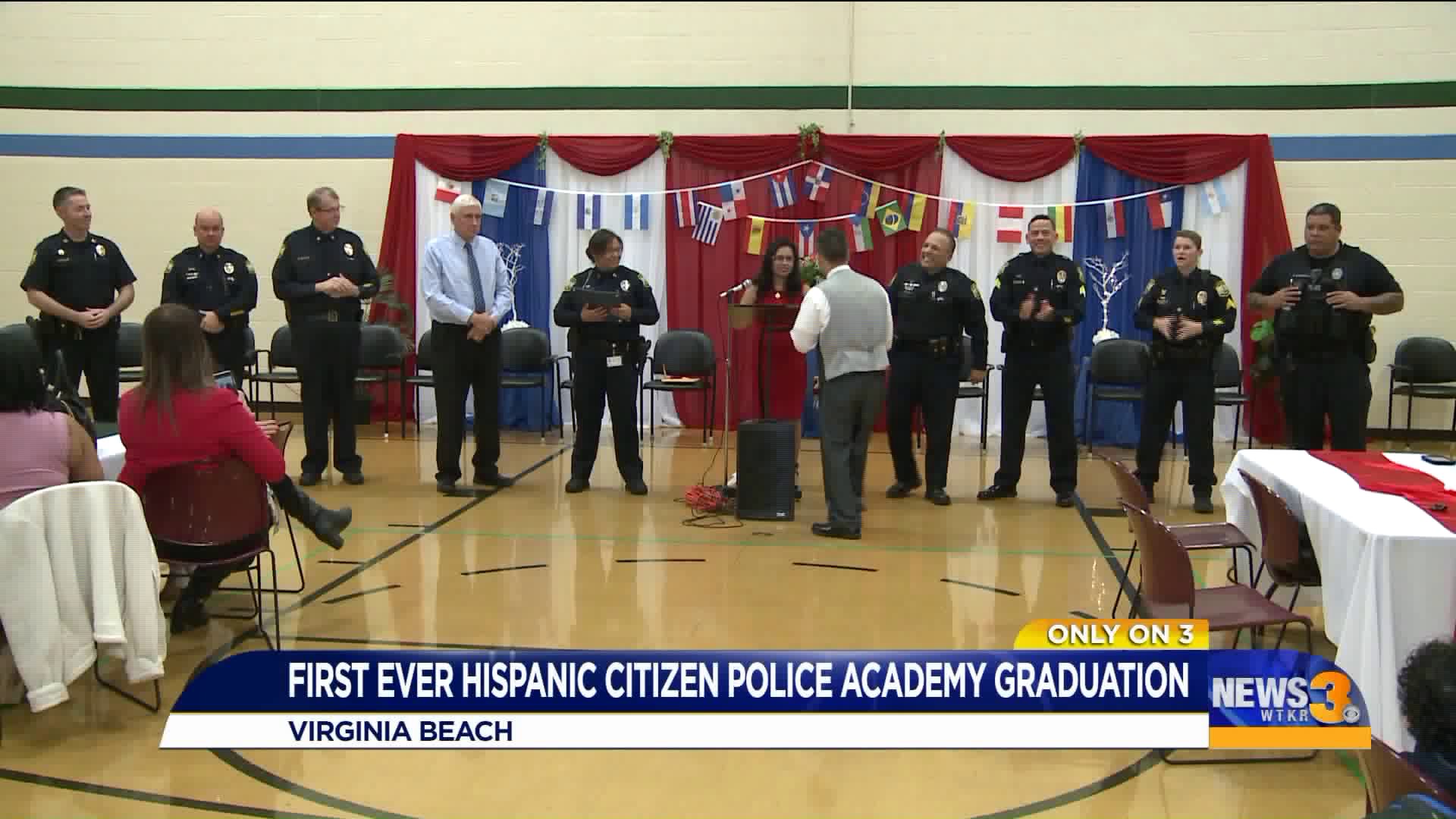 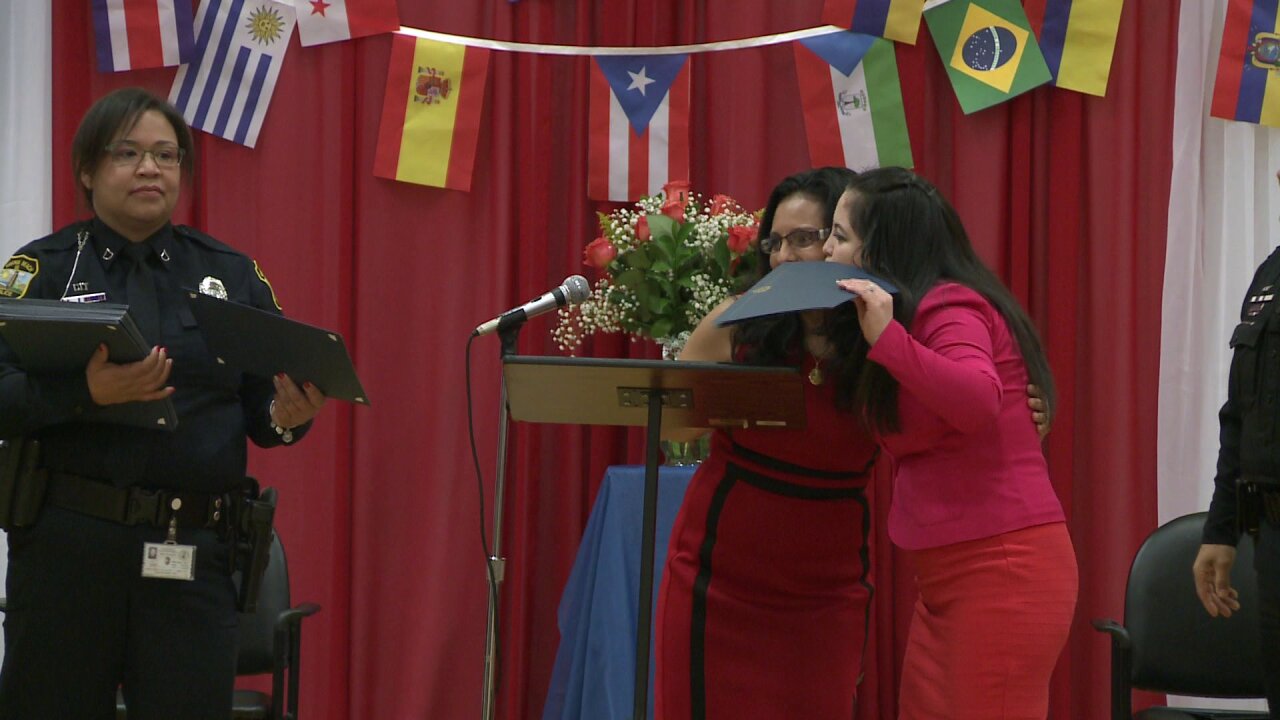 News 3 reporter Julio Avila first told you about the Virginia Beach Police Department's effort to get more Spanish-speaking officers to engage with the local Latino population. The department is looking for more people who can understand Spanish to avoid any language conflicts.

News 3 was the only one there Monday night to see the 61 members graduate.

The organizer says this is an important program to grow along with the city's growing Latino population.

"It's definitely a benefit to the department because we want individuals who are victims of crimes to call us. And the best way to do it is close the gaps, build those bridges with other people's communities and show them that we're the good guy," said MPO David Nieves with VBPD.

Virginia Beach Mayor Bobby Dyer and city council members were also there to enjoy the ceremony and the party afterwards. 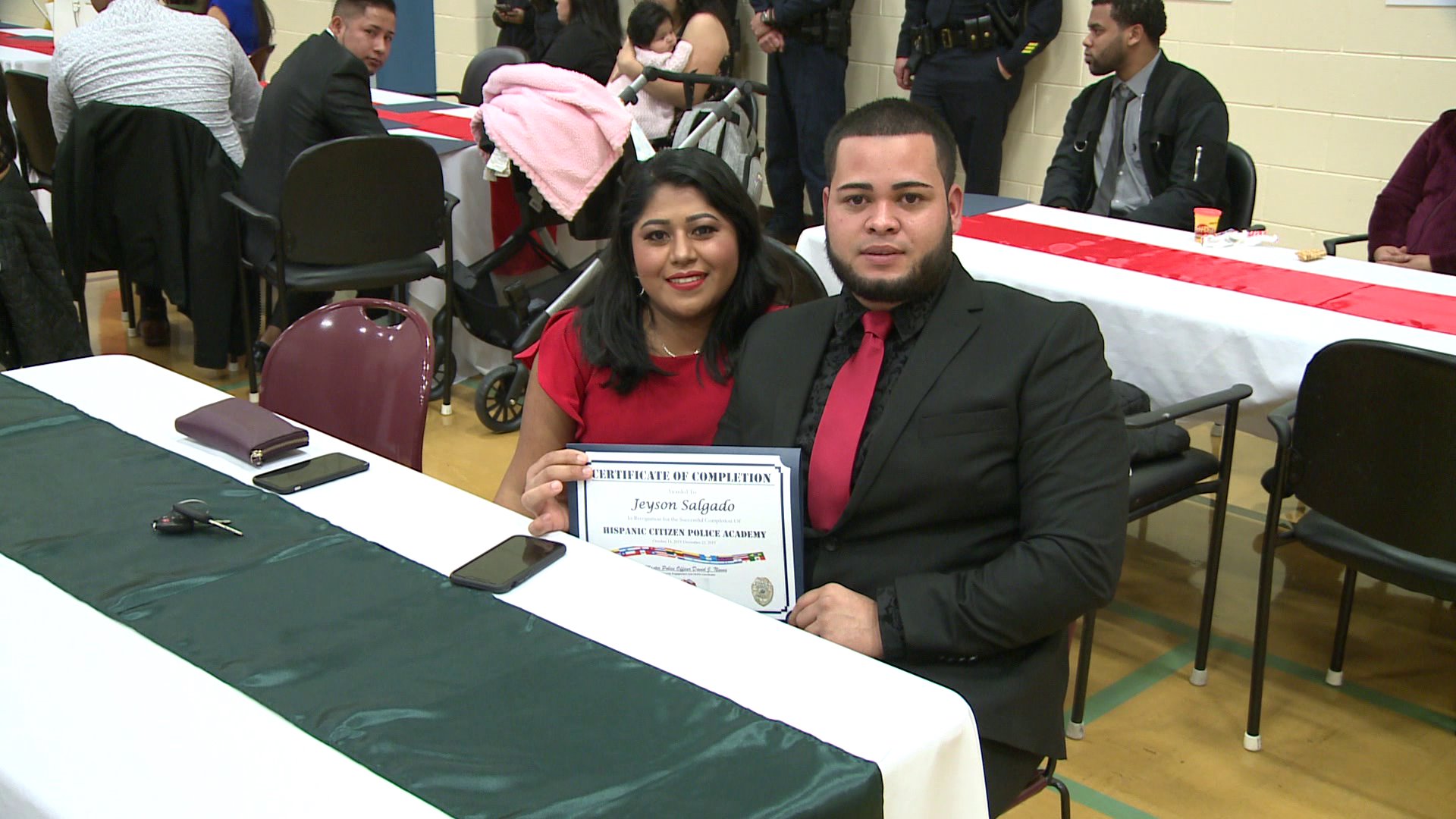