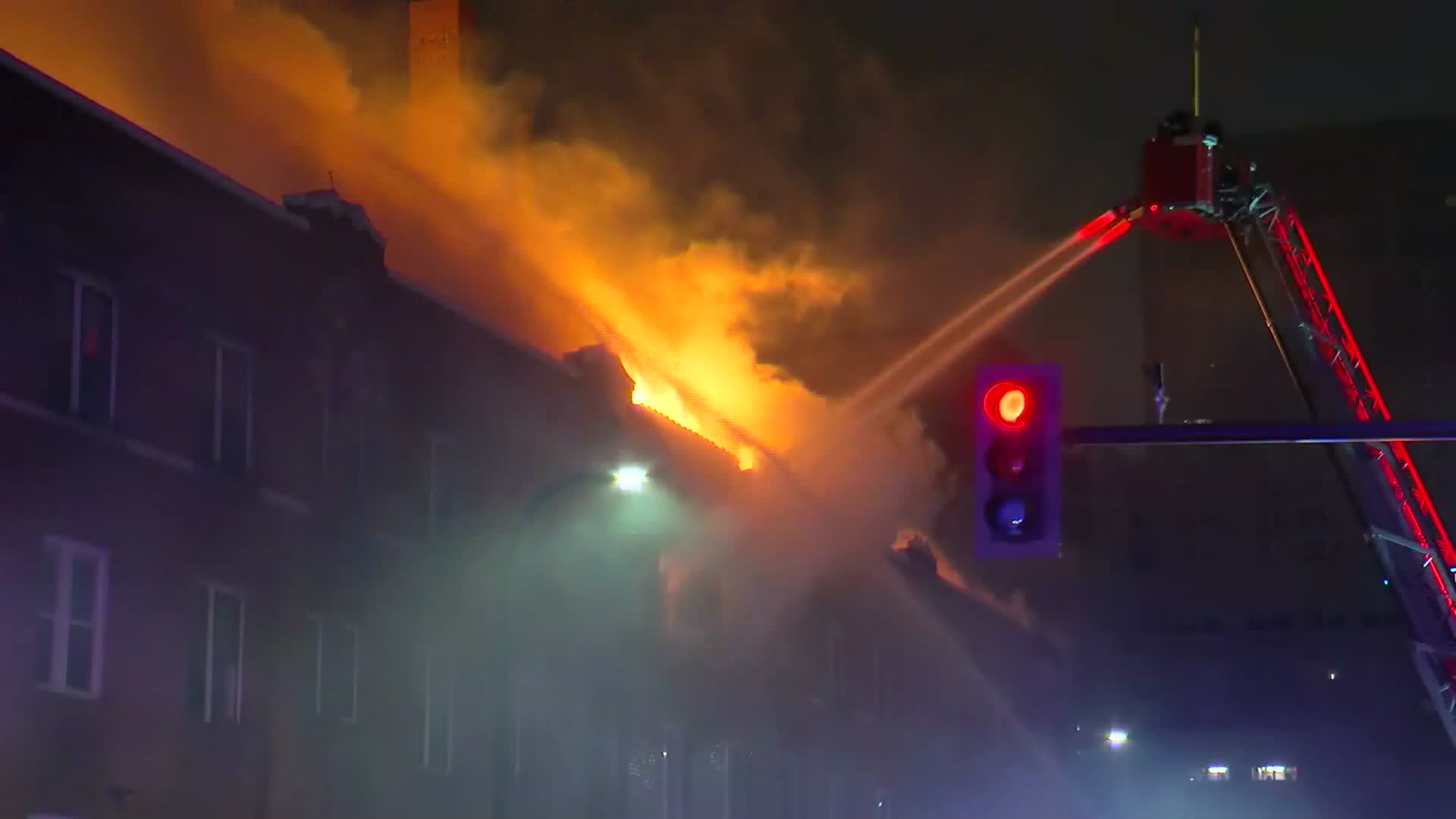 More than 200 people were evacuated from a low-income residential hotel after a fire broke out early Christmas morning and quickly grew to four alarms, Minneapolis fire officials said.

Temperatures in Minneapolis dipped into the 30s on this damp, foggy morning, and Metro Transit, the city’s public transport operator, was working to find temporary shelter for those displaced. The Red Cross was also providing food and drinks to residents, Tyner said.

“We have a total of five buses helping to house residents and firefighters in order to help keep them warm,” Metro Transit spokesman Howie Padilla said. “We’re glad to do this small part to help the communities we serve in their time of need.”

Officials are trying to work on a longer-term housing plan for the displaced, Tyner said.

“This is a tragic situation. Given the time of the morning that this happened, we are very fortunate that everyone was able to escape this fire,” the assistant chief told CNN.

The fire seemed to be out, then roared again

A series of Minneapolis Fire Department tweets documents how firefighters thought they’d snuffed out the fire, only to see it flare again and intensify, forcing them out of the building to fight the blaze from the outside.

A tweet around 3:30 a.m. (4:30 a.m. ET) said four hotel rooms had caught fire on the second story of the three-story hotel. Rescuers were searching the building and the evacuation was near completion.

Shortly thereafter, the department reported most of the blaze had been “knocked down” and rescuers had finished searching the building.

Around 3:50 a.m., crews on the third floor reported that the fire had spread to the hotel’s attic and then to the third floor. Crews themselves evacuated the building about 30 minutes later, “switching to an exterior defensive attack,” the department tweeted.

The cause of the fire is under investigation, Tyner said. It’s unlikely the entire building can be salvaged, he said.

Built in 1926 as a luxury hotel, the Drake Hotel now serves as temporary housing for the homeless and as an overflow shelter when other shelters are full, the Star Tribune newspaper reported. It has 146 rooms.