The suspect in the stabbing death of two men, including the younger brother of San Francisco 49ers player C.J. Beathard, has been arrested northwest of Nashville.

Clayton Beathard, 22, and Paul Trapeni III, 21, were stabbed during a fight Saturday outside the Dogwood Bar.

Speaking Monday, police spokesman Don Aaron said the investigation shows Mosley made unwanted advances toward a woman who was a friend of the victims.

A verbal dispute occurred inside the bar, which led to physical fight outside the bar, Aaron said. It appears Mosley, armed with a sharp object, stabbed the victims, he said.

Beathard and Trapeni were stabbed in their sides and taken to Vanderbilt University Medical Center, where they died, police said. Autopsies showed the men died of stab wounds, Aaron said.

Another 21-year-old man who was stabbed was hospitalized with wounds to his eye and arm, according to a news release from Nashville police. His identity has not been released and his condition was not immediately known.

Police had said Mosley was among the four people wanted for questioning in surveillance video released this weekend. One woman and one man from the video have been interviewed, but a man wearing a Nike sweatshirt has not been located, according to Aaron.

C.J. Beathard missed the 49ers game Saturday night because he was traveling to Nashville, a statement from the team said. The 49ers beat the Los Angeles Rams 34-31.

“I spent an hour with him last night and he was exactly like any one of us would have been, distraught, struggling to talk,” head coach Kyle Shanahan told the players in a postgame speech that the team shared on Twitter.

C.J. Beathard is the No. 3 quarterback on the San Francisco 49ers depth chart. He has played 13 games in his three-year NFL career.

According to the San Francisco 49ers media guide, the Beathard brothers performed in local talent shows growing up with C.J. on lead guitar. Clayton, who was known as Clay, also played guitar. Brother Tucker Beathard played drums. He is now a country music singer with one Top 10 hit to his name.

Their father, Casey Beathard, has written hit songs for Kenny Chesney and Trace Adkins. Their grandafther, Bobby Beathard, was a longtime NFL executive who helped build four Super Bowl champions and is in the Pro Football Hall of Fame. 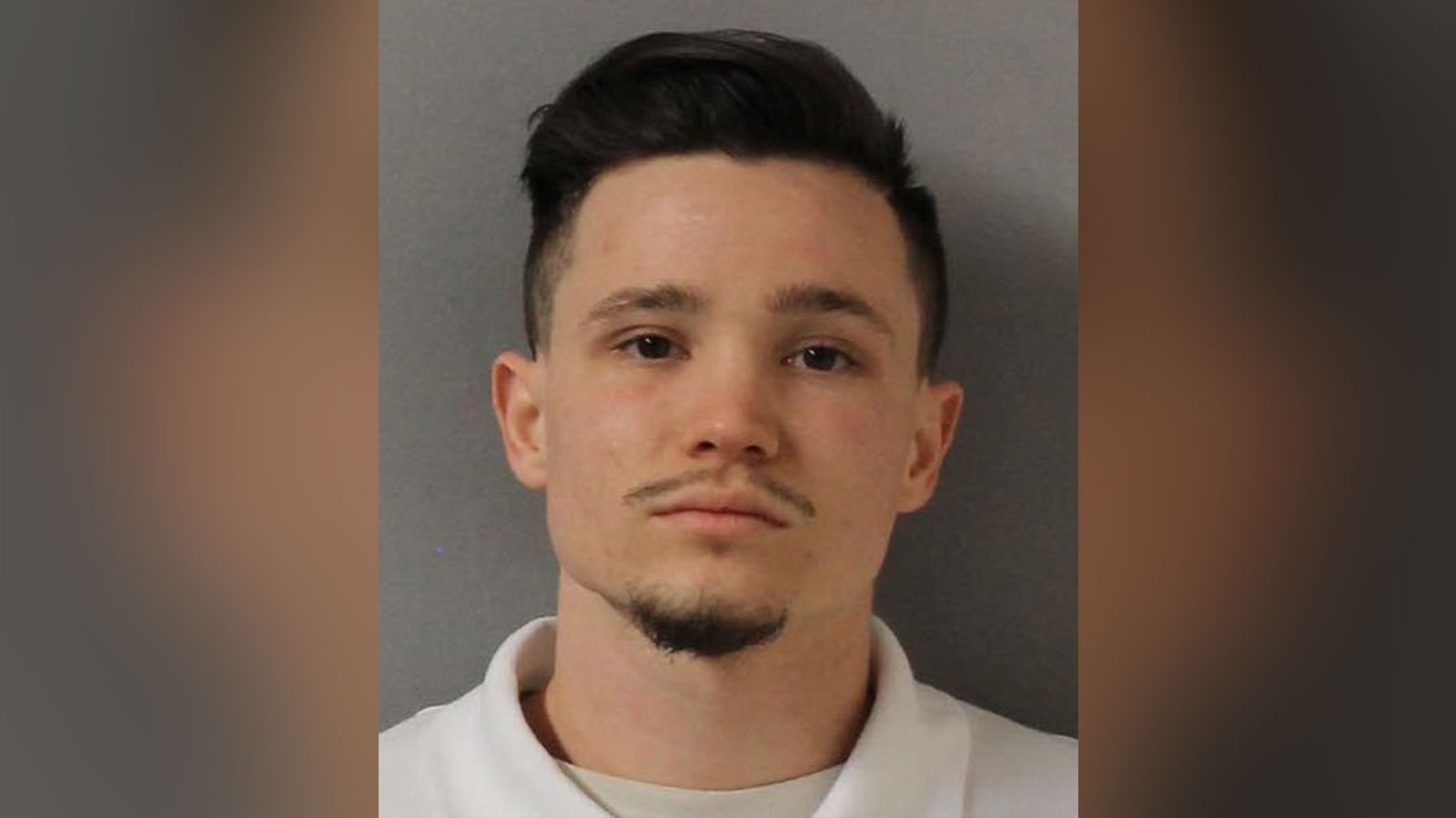