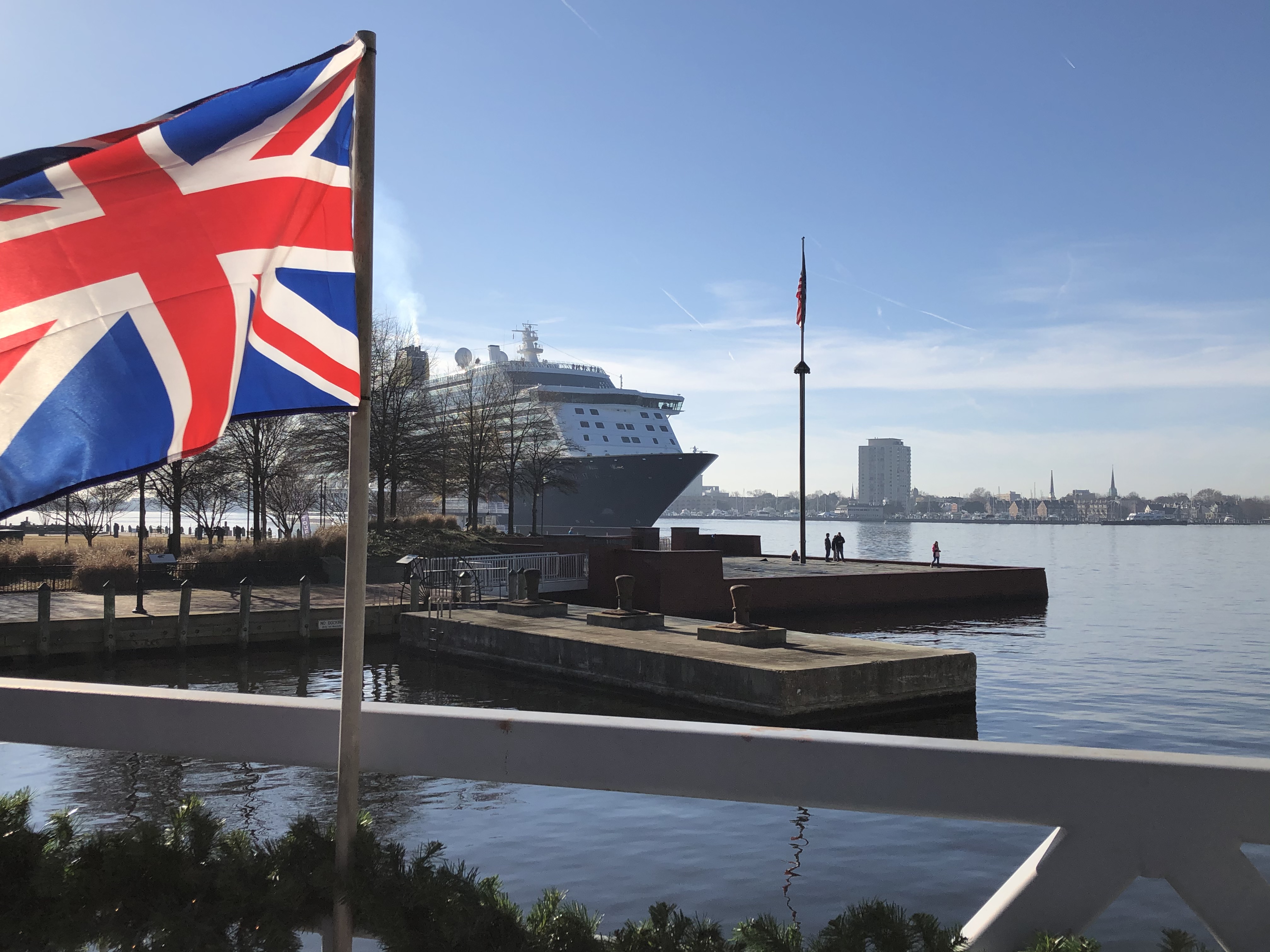 Touted as “Britain’s newest cruise ship,” the United Kingdom-based Spirit of Discovery docked in Norfolk for the first time for a port visit.

So, what exactly is Boxing Day? It has nothing to do with boxing or boxes.

It’s a day to give to the less fortunate. (And for others, it’s like Black Friday in the U.S.) During the Victorian era in Britain, servants were allowed time off to visit their families on December 26 since they had to work for their employers’ Christmas Day celebrations.

It became such a standard practice that in 1871, a new holiday was born.

Boxing Day is traditionally recognized in Great Britain and the former British colonies of Canada, Australia and New Zealand.

But why is it called Boxing Day? Some say it stems from when the wealthy would give boxes filled with small gifts, money and Christmas leftovers and their employees.

Another theory is that churches put out boxes for people to give money to the poor, and the money was distributed the day after Christmas.

The Spirit of Discovery set sail from Southampton, England on December 5 for a 40-day Christmas cruise.

It departed for New York City at 4 p.m.