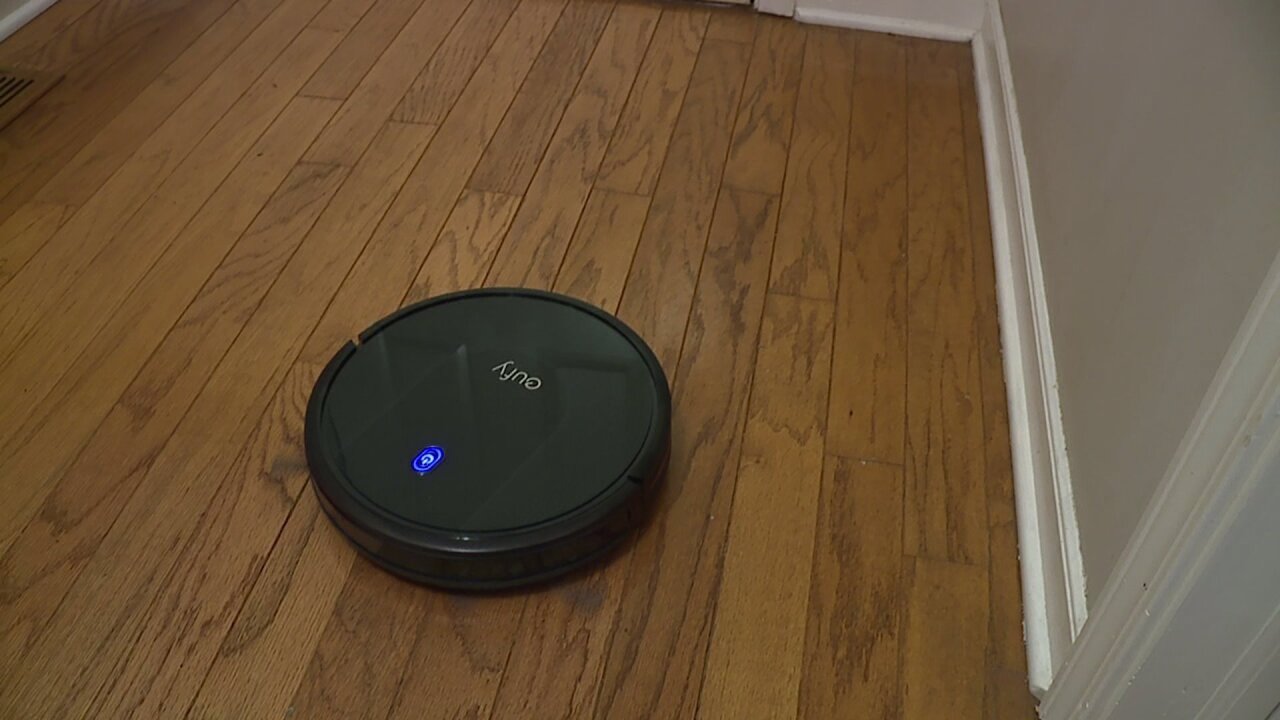 A Forsyth County couple called 911 thinking an intruder was in their home — but it turned out to be something far less threatening.

Just after midnight, a couple heard loud noises coming from the downstairs of their home on Lewisville-Clemson Road. Thinking it was an intruder, they hid in their closet and called 911.

When deputies searched the home, all they found was a robotic vacuum. It had somehow turned itself on, got stuck and began banging on a wall.

The couple says they’re embarrassed about what happened but also thankful it wasn’t a real intruder.

“It definitely is better safe than sorry because having heard what we did, I still would have called the police and because you just never know,” said Thomas Milam, the homeowner.

The couple just bought the Eufy robotic vacuum three days ago and even named it Harry.