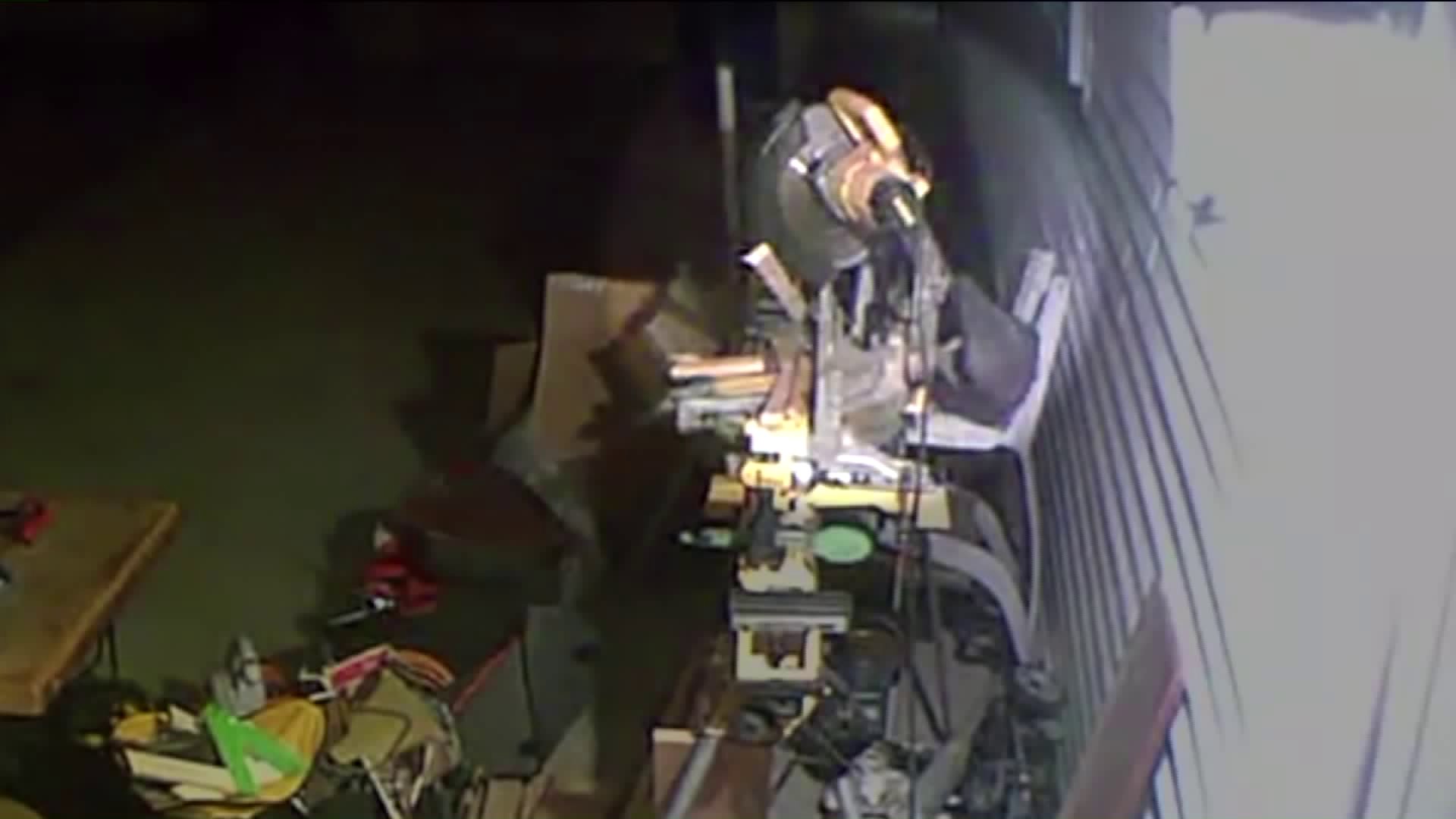 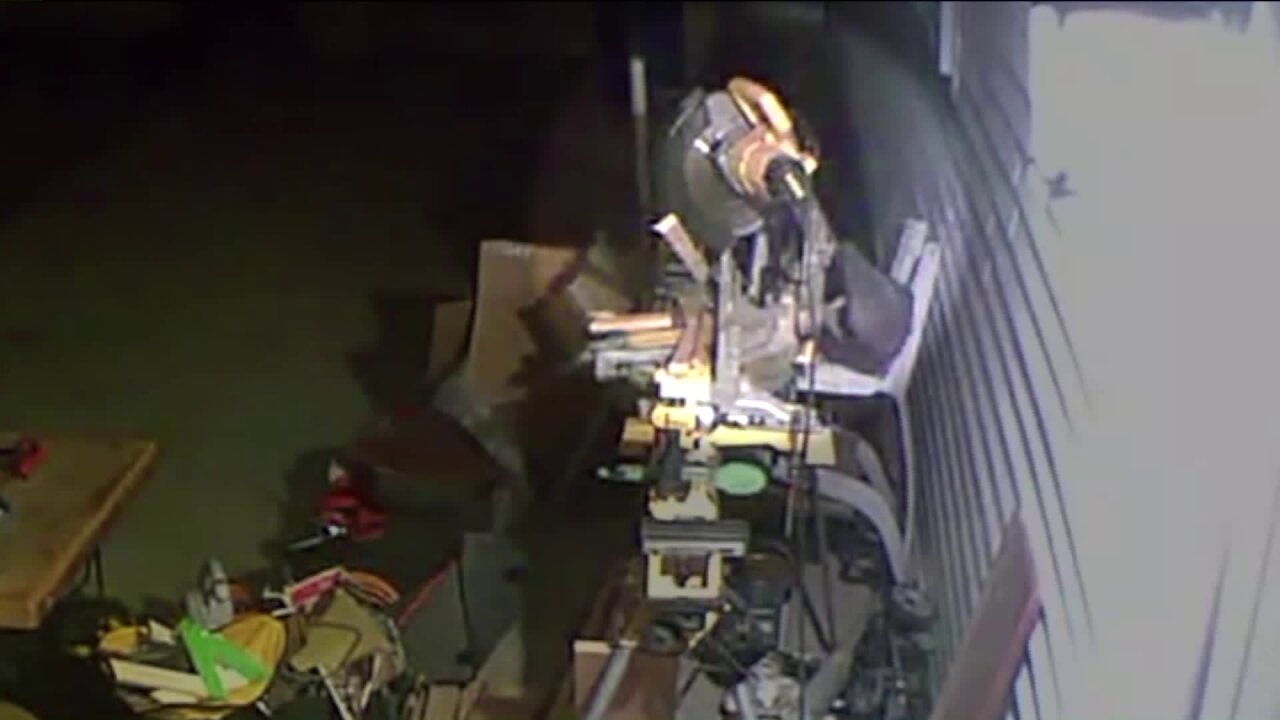 VIRGINIA BEACH, Va. -- Diego and Lydia Suarez said they last saw their De Walt power saw on its support in their home's carport on Christmas Day, but found it gone on Thursday morning. Now, the couple said they believe someone stole it on Christmas.

The couple said it was an important tool for them. Diego said he felt "violated" that someone stepped onto their property, "especially while you were sleeping."

The $400 power saw allowed them to do repairs and needed work around the house. It also allowed Lydia to create home decor and wooden artwork for their home and for friends.

“She makes signs like this, cuts them up by hand, and it’s a lot of work," Diego said as he pointed to a mirror where the wood-covering outline was carved into the shape of Texas.

Diego said the fence was locked on Christmas and thinks someone passed through the fence to reach the power saw. The question on his mind was: How someone could disassemble and carry away a 40-pound power saw without making noise?

“I think they’ve been watching," he said. "The person also had to know had to undo it because there were bolts and clamps back there."

The holiday Grinch would have passed by two cameras -- one at the front of the carport and the other on the carport's interior towards the other end.

Diego said the cameras are motion-activated and can also record sound. He said he shut off the cameras that night and forgot to turn them back on.

“When we were taking presents from the truck to the inside of the house," Diego explained, "I turned it off because it kept going off."

The Suarezes also have two dogs, and Diego said they are also listening and looking around their house. He added their heating system might have muffled out outdoor sound. The dogs normally react to sounds around the house.

“Nobody ever steps foot on here without Kimba [the dog] going nuts," he said. "She’s very good at that.”

Virginia Beach Police said the couple filed a police report Thursday morning and added there was no forced entry. They also reached out to some neighbors who told them they had not seen anything around their home. Now, they are hoping someone may have seen something and steps forward with information.

As for the cameras, Diego said those are now on.

“Just make sure you don’t go to the wrong house because you might get what’s coming for you," Diego said.