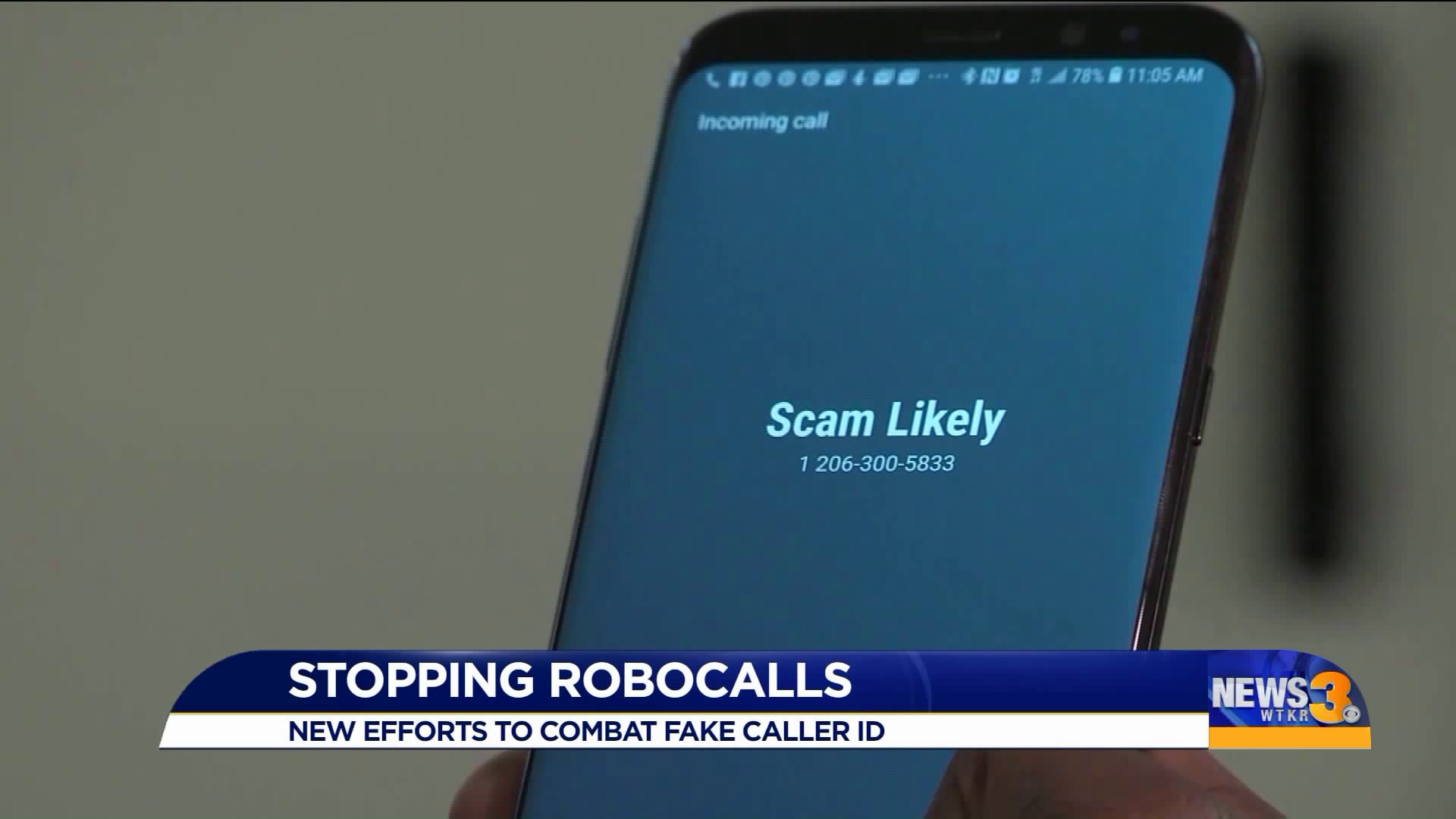 NORFOLK, Va. - It's become an aggravating yet ubiquitous part of modern life: Robocalls to your cellphone where the callers are spoofing identities by using a fake caller ID.

A new report out from a government watchdog is looking at what's being done to enforce existing laws and educate people about how they can protect themselves.

The FCC, FTC and Department of Justice have brought forward 62 cases involving spoofing since 2006, but enforcement can be challenging given the tough nature of identifying the source of the calls and that scammers might be based overseas.

Proposed new laws could help though, including one that would allow the FCC more time to bring enforcement actions.

Education efforts from both the FCC and FTC have helped consumers recognize when they might be getting a spoofed call.

A new technical system in place this month is also helping in the fight against robocalls. It's allowing carriers to verify whether a carrier has the right to use the caller ID being transmitted with the call. This can allow them to determine whether to block or warn consumers about the call.

You can read the full report from the GAO here.