Fire officials tell News 3 they got called to Colonial Place, a street off Warwick Boulevard, between 10:30 p.m. and 11 p.m.

The victim has been identified. However, officials said they are waiting until they notify next of kin to release the woman’s name.

A neighbor of the victim told us she was 64 years old and from West Virginia. 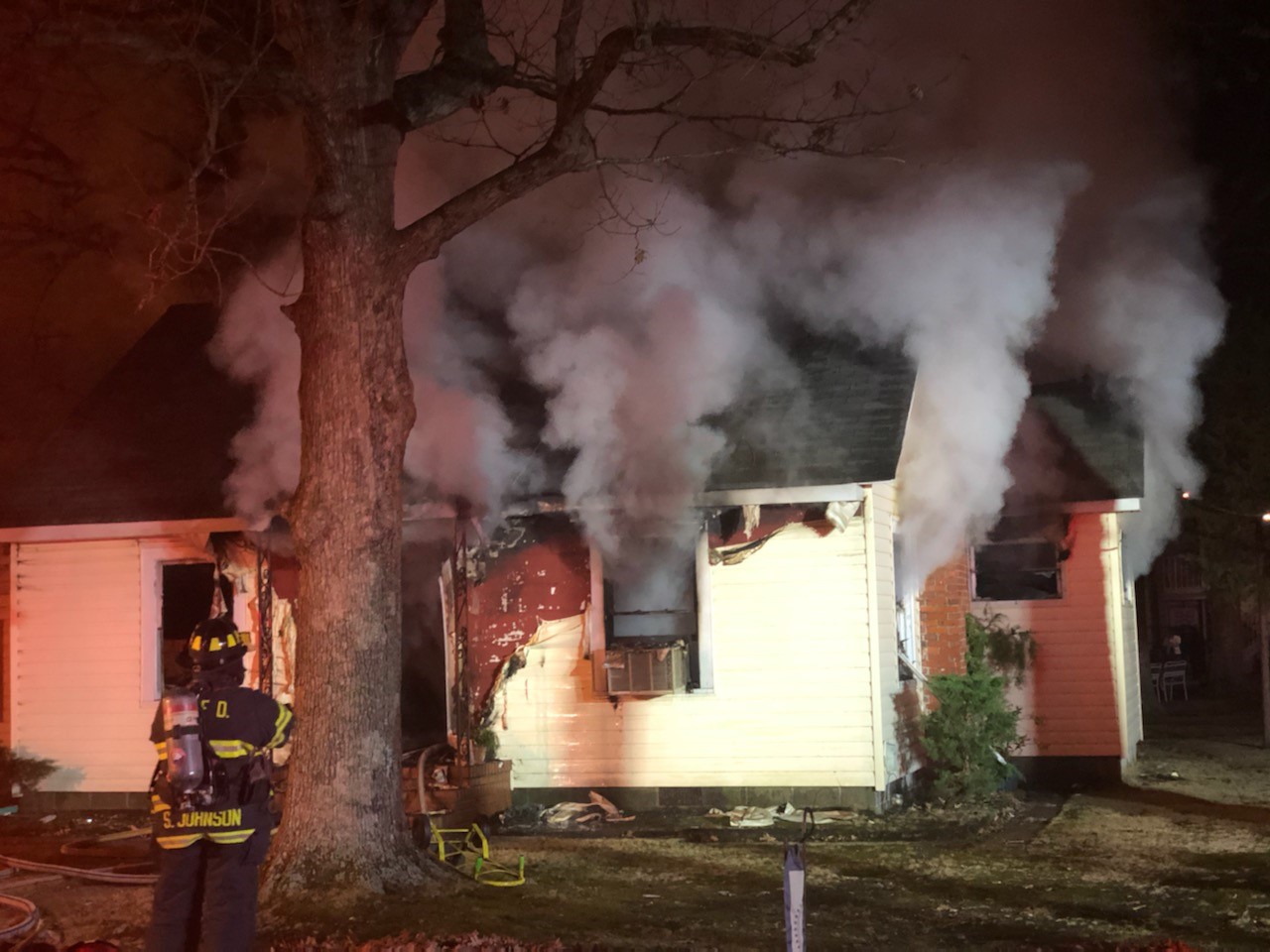