Grocery shopping at the dollar store? Check those expiration dates! 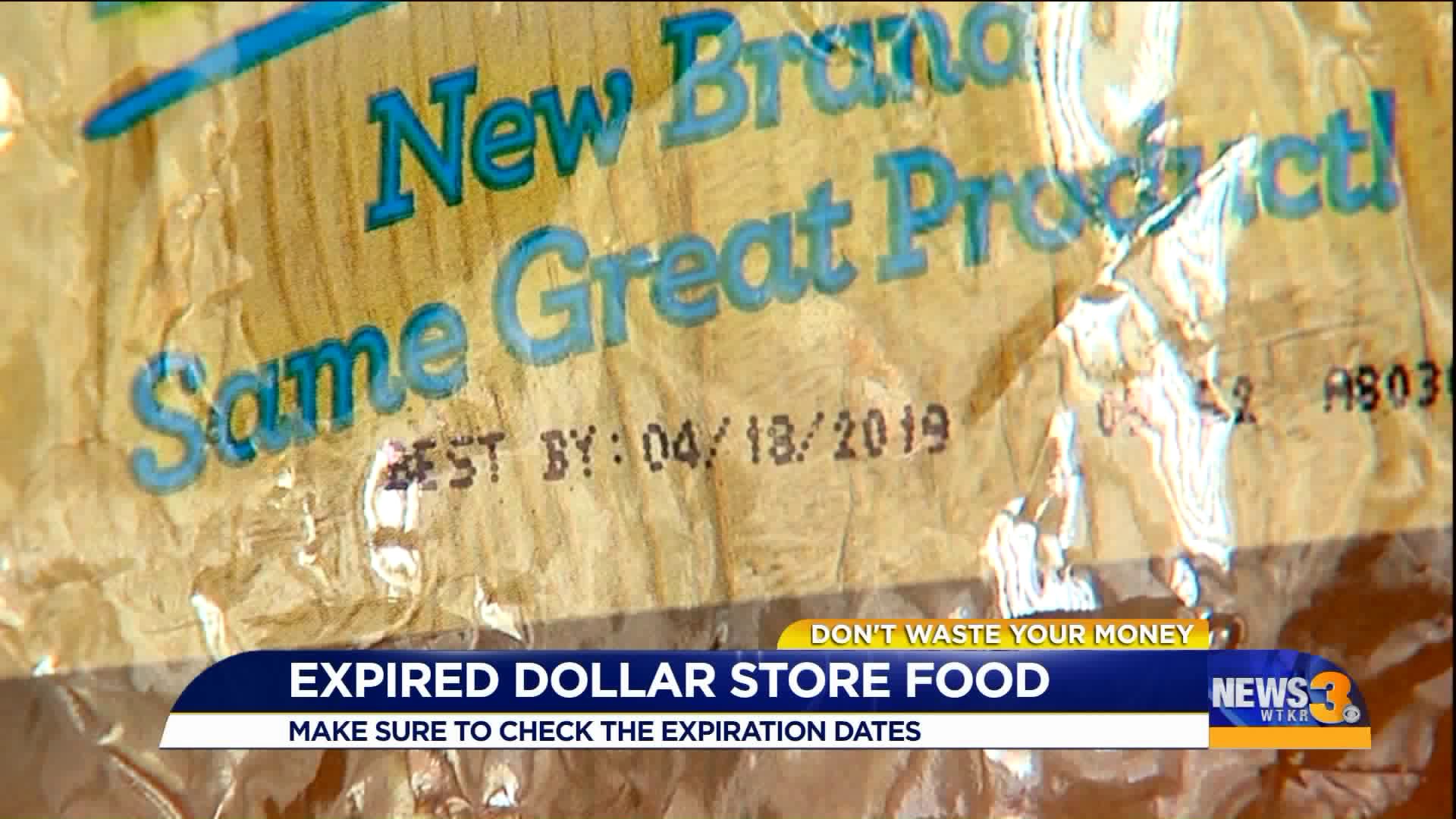 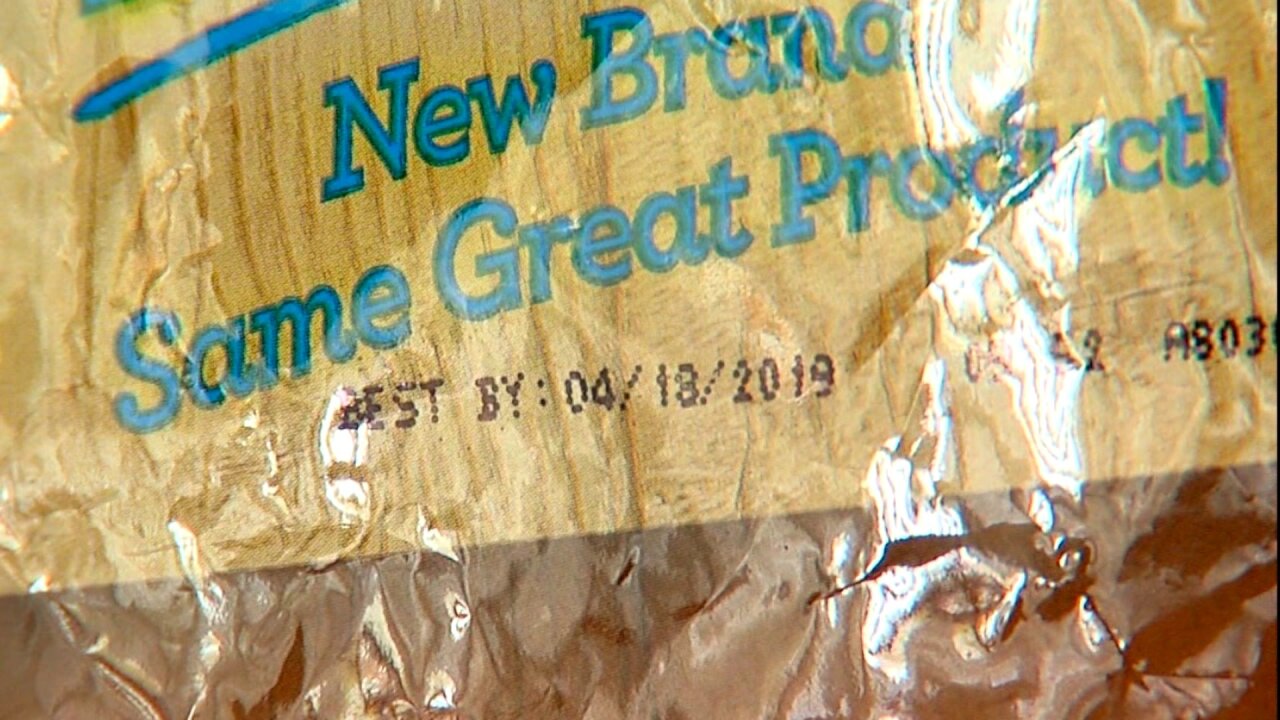 NEW YORK — Dollar stores can be great places to buy kitchen supplies, party toys, laundry detergent and so much more at deep discount prices. But one mom is now raising concerns about some some dollar store food her daughter purchased.

Shaquanna Hines is very careful with food expiration dates. So, she was furious when her daughter bought and then ate a bag of trail mix with a "Best By" date from almost six months ago.

"She actually went and bought some trail mix," Hines said, "and when she opened them she realized that they were stale, they tasted weird."

Hines' receipt shows the expired trail mix came from a nearby dollar store.

This isn't the first complaint we've heard about people buying expired items at their local dollar store. In February, Consumer Reporter John Matarese spoke with a man who bought an old pizza at his dollar store.

Wilson's frozen pizza had a "Use By" date of December 2017. A check of his dollar store found several expired boxes of Jiffy Mix muffin mix. We did not find any other expired items at Hines' store this time.

But Dollar General and Dollar Tree just paid a $1.2 million fine to New York state in August for selling expired over the counter drugs. And while Reader's Digest says dollar stores offer great deals, it adds you should check expiration dates of all their food carefully.

"Stores are supposed to rotate out or check their shelves and get rid of old stuff - not keep it!" says Hines.

Remember, you will find great deals at dollar stores. But check those dates on food, so you stay safe and don't waste your money.