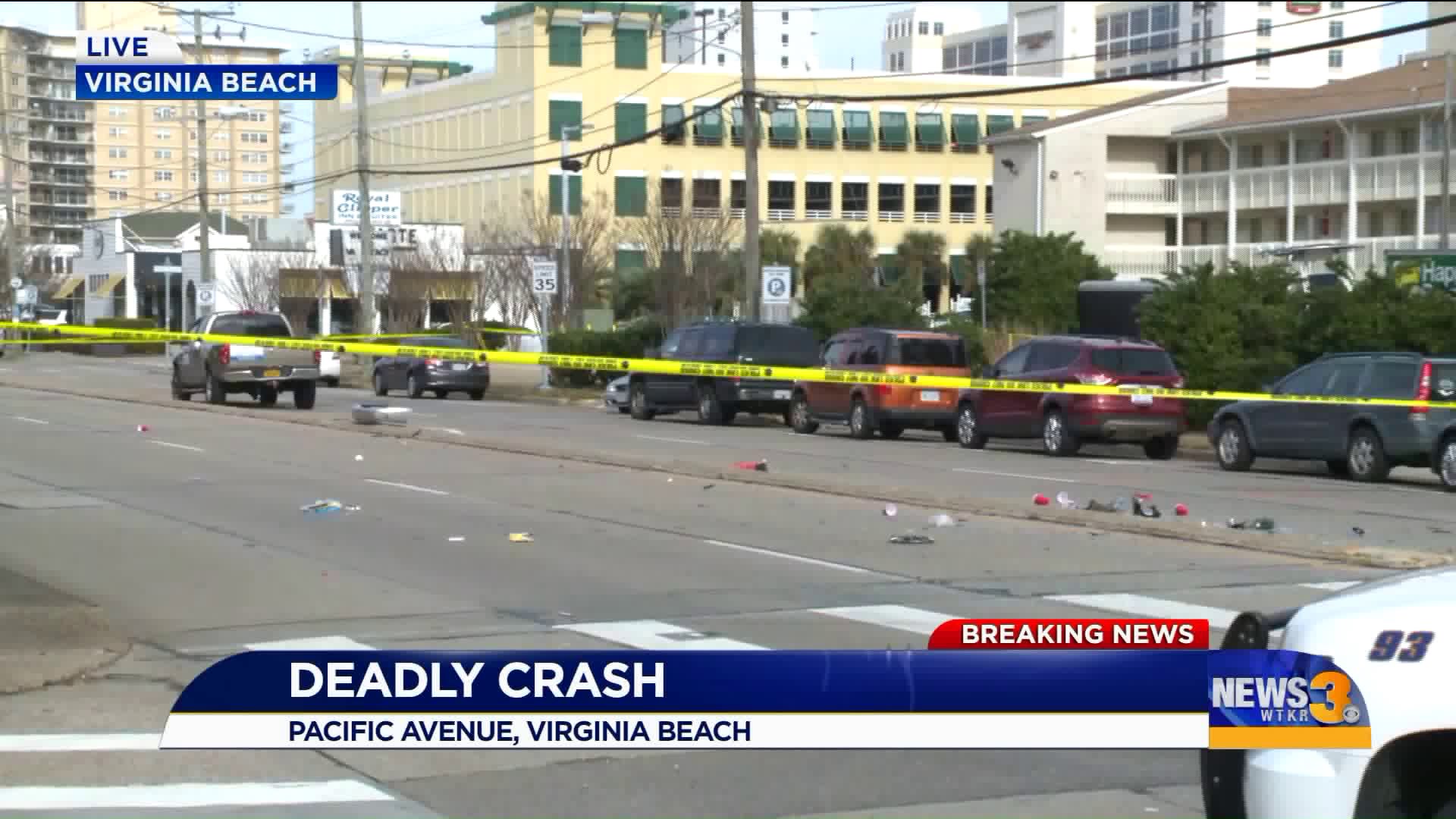 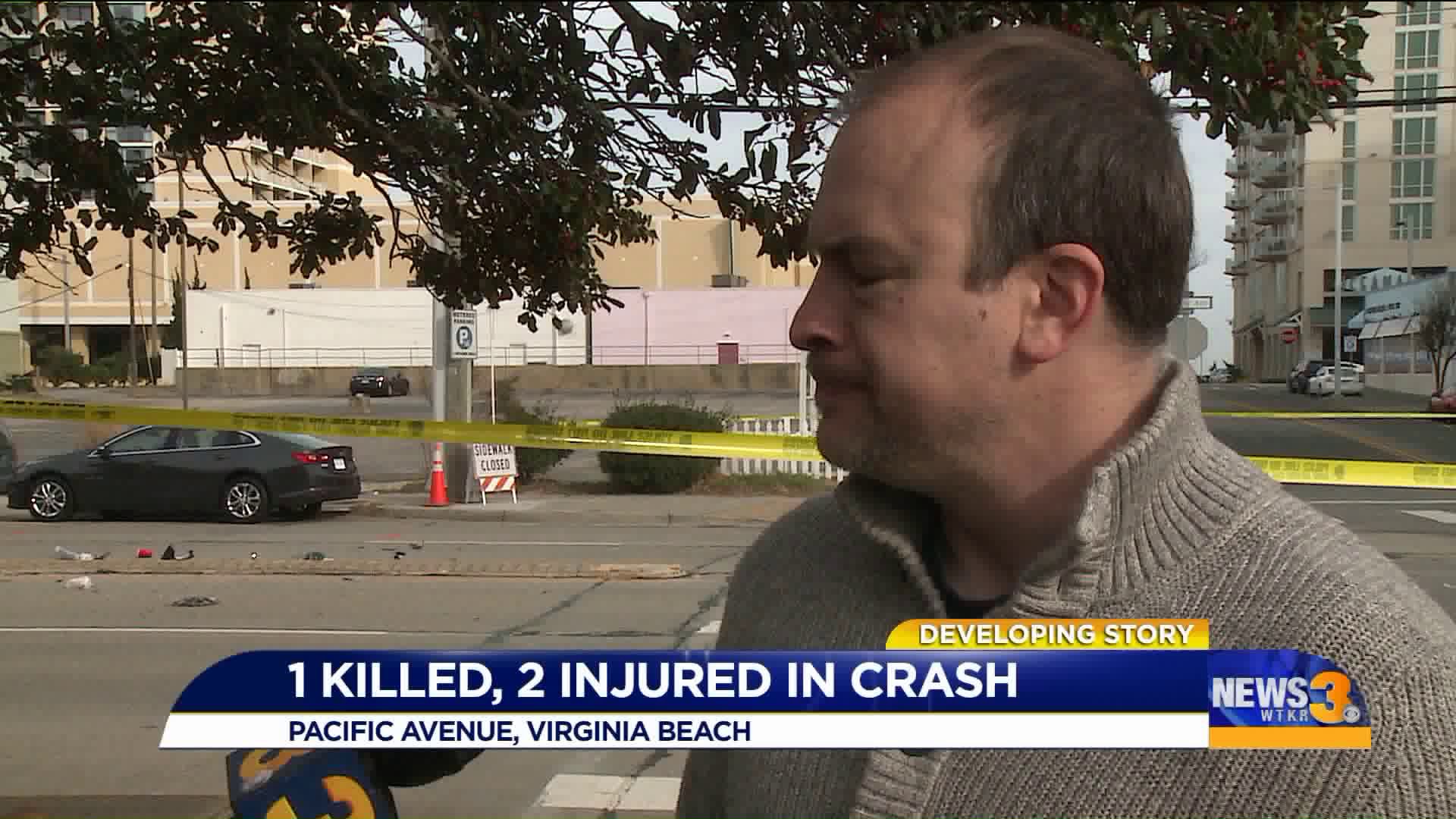 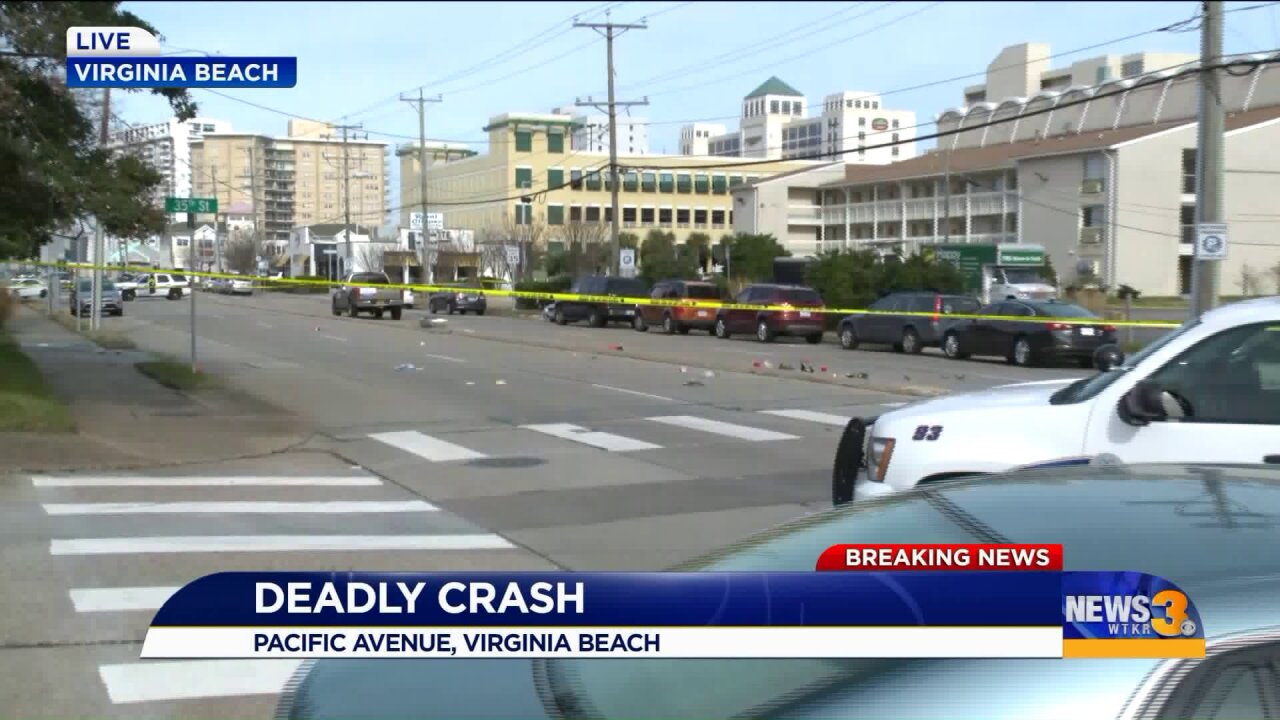 According to police, the crash happened at 10:12 a.m. in the intersection of 35th Street and Pacific Avenue.

Officers arrived on scene and found three injured vehicle occupants. Two were taken to the hospital with serious injuries, and one died on scene.

As of 3 p.m., 34th through 36th Streets and Pacific Avenue have reopened after being closed for several hours while police investigated.

On January 2, 2020, police said the decedent's identity is being withheld out of respect for the privacy of the family.