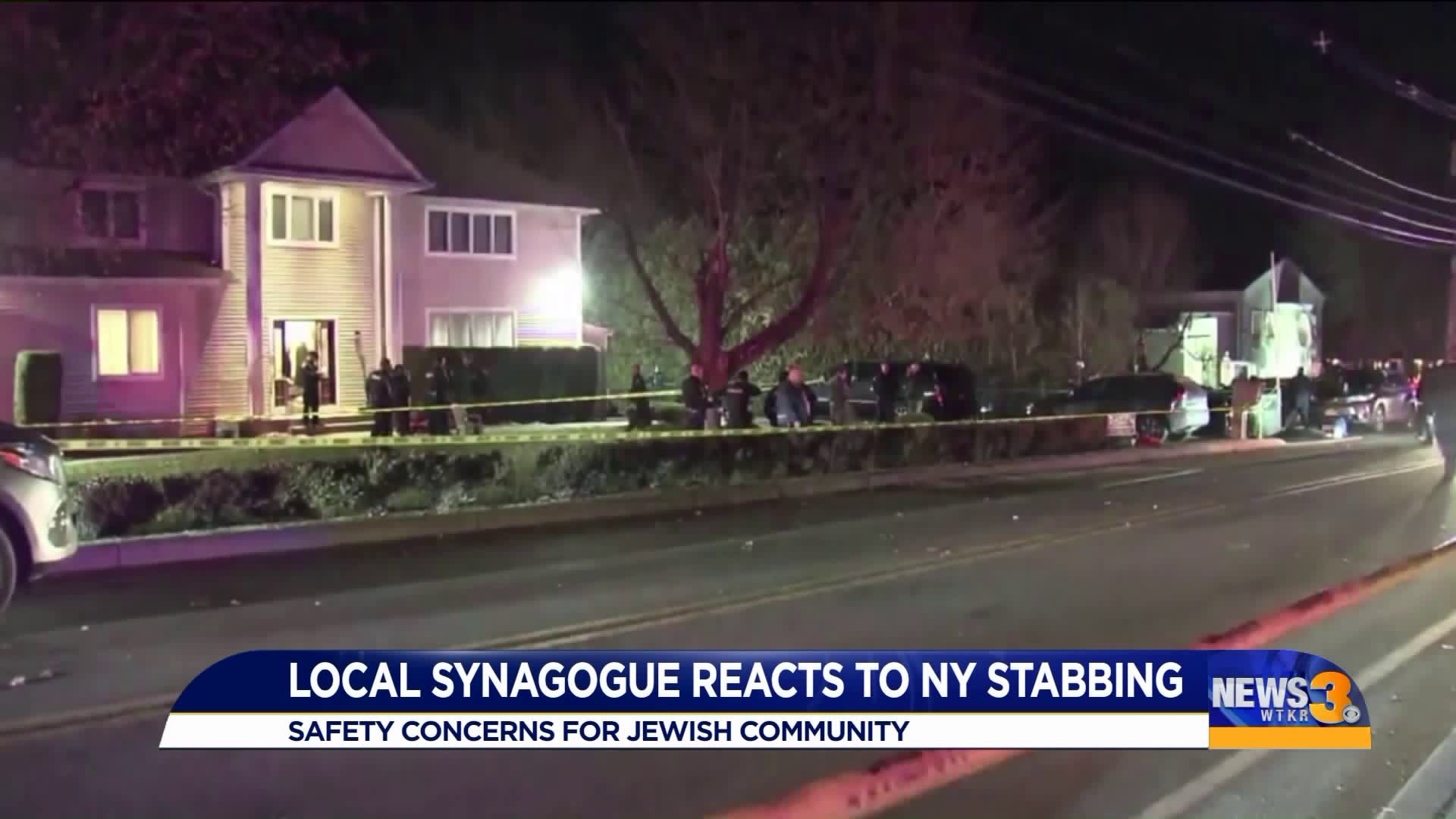 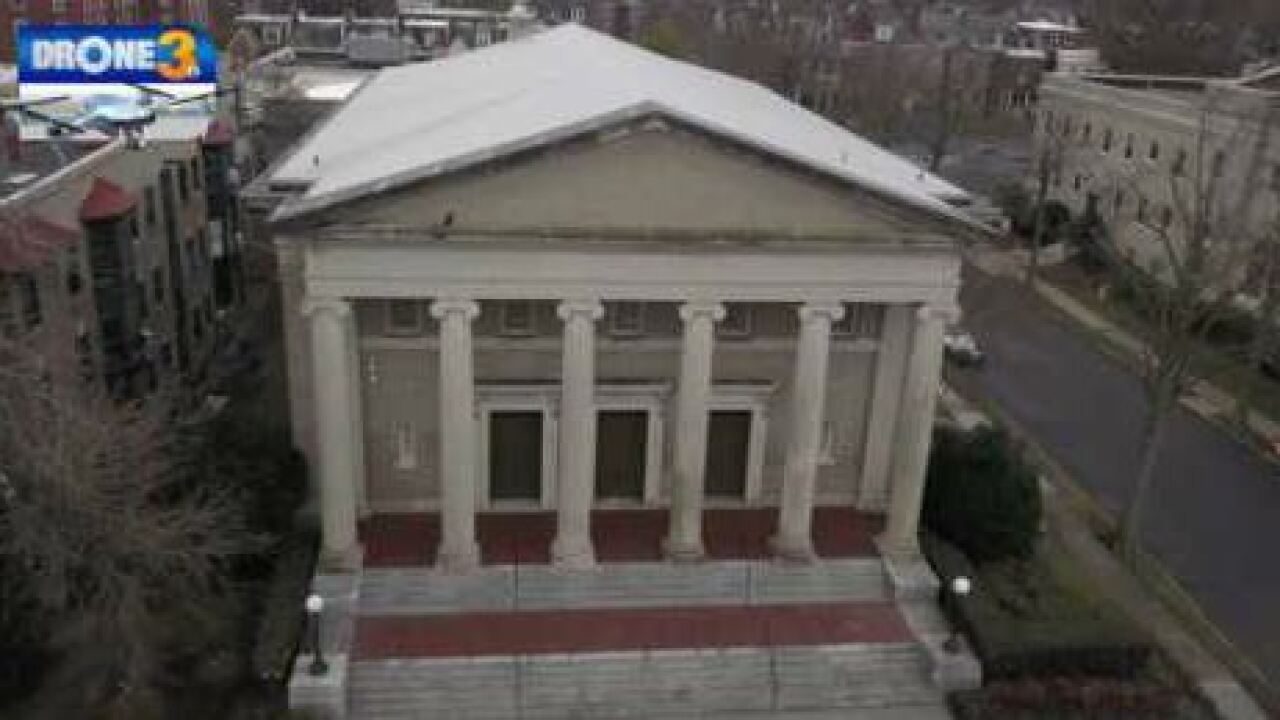 On Monday, federal authorities charged Grafton Thomas with obstruction of free exercise of religious beliefs involving and attempt to kill - this in addition to five counts of attempted murder.

The attack Saturday was the latest in a long series of attacks against Jewish New Yorkers, sending rippling effects across the country and here in Hampton Roads.

"An attack on one of us is an attack on all of us. It's very scary for us and profoundly sad," said Cantor Jen Rueben with Ohef Sholom Temple in Norfolk.

Rueben says Jewish communities are united in grief after the attacks during Hanukkah celebrations.

"It is so disturbing because there has been an attack every night of Hanukkah as far as I understand," explained Rueben.

She says the Ohef Sholom Temple, made up of 700 families, is a bit on edge.

"We feel safe here but we also know that feeling of safety is fragile, and it's scary for us," said Cantor Rueben.

Rueben told News 3 the Pittsburgh synagogue shooting in 2018, where 11 congregants were killed, was a wake up call to ramp up security for the Norfolk temple.

"We have a 100-plus page plan that outlines many scenarios and teaches us what it is we need to do. We also have cameras and a state-of-the-art security system," she explained.

Rueben says the temple also has a partnership with Norfolk Police where they attend worship services and events to add protection to the congregation.

She hopes these latest tragedies will serve as a lesson to practice kindness and acceptance for all.

"We lit the last lights of Hanukkah last night so we were at our brightest, and we think these incidents as tragic as they are also an opportunity for us to come together to feel the love of whole community."