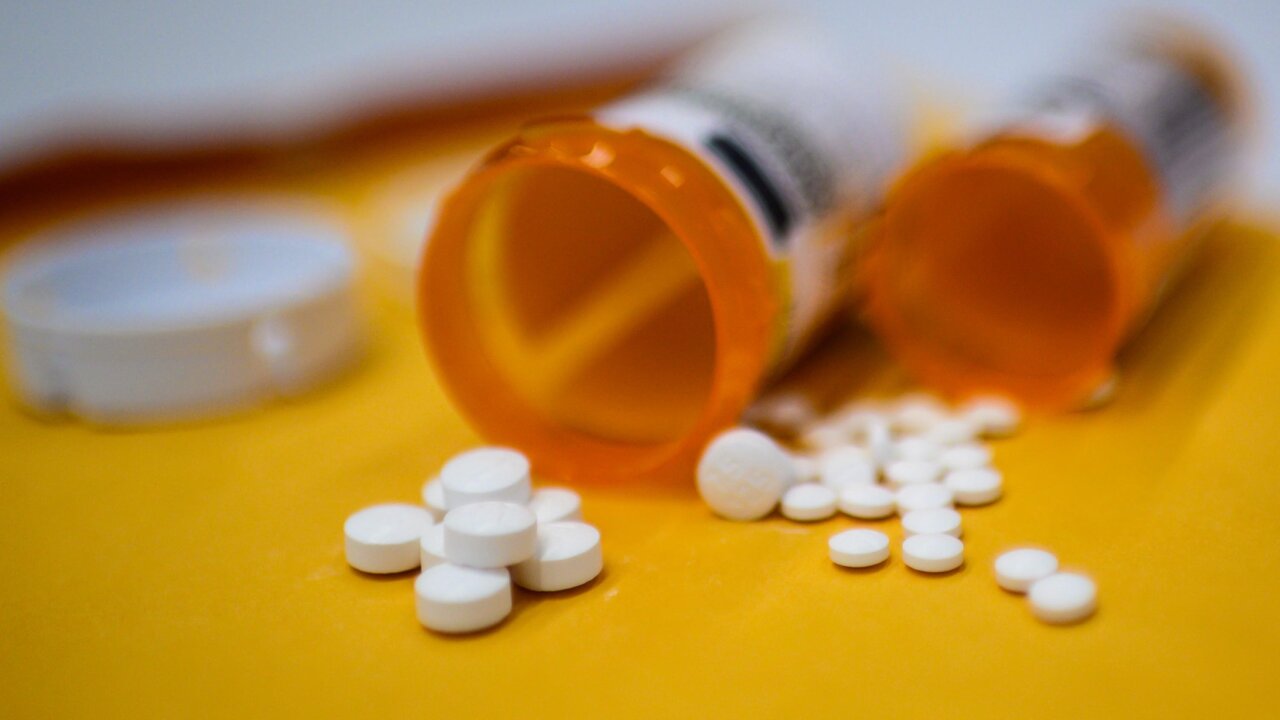 The US Food and Drug Administration can’t show a key program meant to address opioid misuse and abuse actually paid off, according to a new study.

The US Food and Drug Administration can’t show a key program meant to address opioid misuse and abuse actually paid off, according to a new study.

The authors of the study, published Monday in the journal JAMA Internal Medicine, reviewed more than 9,700 pages of FDA documents pertaining to the agency’s “risk evaluation and mitigation strategy,” which launched in 2012 to address risks associated with extended-release and long-acting opioids.

Although these drugs “can be clinically useful among appropriately selected patients, they have also been widely oversupplied, are commonly used nonmedically, and account for a disproportionate number of fatal overdoses,” the authors write.

As part of the FDA’s strategy to clamp down on inappropriate prescribing and misuse of these drugs, the agency mandated that drugmakers offer education on safe prescribing, and that they create medication guides informing patients of risks. The FDA also required companies to provide reports on prescriber behavior and patient safety.

But the new study concluded that “more than 5 years after implementation, the FDA was unable to assess whether these outcomes were achieved.”

Prior analyses had largely been funded by drug companies, and a 2016 FDA advisory committee “noted methodological concerns regarding these studies,” according to the authors. An inspector general report also concluded in 2013 that the agency “lacks comprehensive data to determine whether risk evaluation and mitigation strategies improve drug safety.”

The study authors said the FDA could have done more to study the program’s effectiveness. But the agency has also been criticized for not taking even more aggressive action.

“FDA has tools that could mitigate opioid risks more effectively if the agency would be more assertive in using its power to control opioid prescribing, manufacturing, and distribution,” said retired FDA senior executive William K. Hubbard in an editorial that accompanied the study. “Instead of bold, effective action, the FDA has implemented the Risk Evaluation and Mitigation Strategy programs that … do not even meet the limited criteria set out by the FDA.”

One measure the FDA could have taken, according to Hubbard: putting restrictions on opioid distribution.

“Restricting opioid distribution would be a major decision for the FDA, but it is also likely to be the most effective policy for reducing the harm of opioids,” said Hubbard, who spent more than three decades at the agency and oversaw initiatives in areas such as regulation, policy and economic evaluation.

In response to the newly published papers, the FDA pointed CNN to recent statements by agency officials that “the opioid crisis continues to be one of the FDA’s top public health priorities,” highlighting other actions the FDA has taken on opioids. For example, the agency has worked to promote the development of painkillers that aren’t addictive, taken action against illegal importation and sales of opioids, and crafted policy supporting treatment for people with opioid use disorder.

The FDA has also updated its risk evaluation and mitigation strategy, announcing in September 2018 plans to broaden its aims to educate patients and providers of the risks of prescription opioids, and to better assess the program’s effectiveness. The expanded program also included immediate-release opioids, not just their extended-release and long-acting counterparts.

The agency said Monday in an emailed statement that “continued, coordinated action by involved stakeholders, including the FDA and HHS, is needed to stem the tide of addiction in our communities” while not compromising pain treatment for those who need it.

Opioid prescription rates have been on a downward trend in recent years, according to the US Centers for Disease Control and Prevention. But in some counties, those rates are still many times higher than the national average.

The reasons for that decline, however, could be due to a number of factors. One CDC report this year suggested the agency’s updated prescribing guidelines may have played a role. Others have proposed factors such as the use of state prescription drug databases, changes in reimbursement controls, new laws and regulations, and increased awareness and media coverage of opioids’ toll.

According to Hubbard, however, more can be done on a regulatory level.

“It is time that the federal government got serious about regulating opioids,” he said.