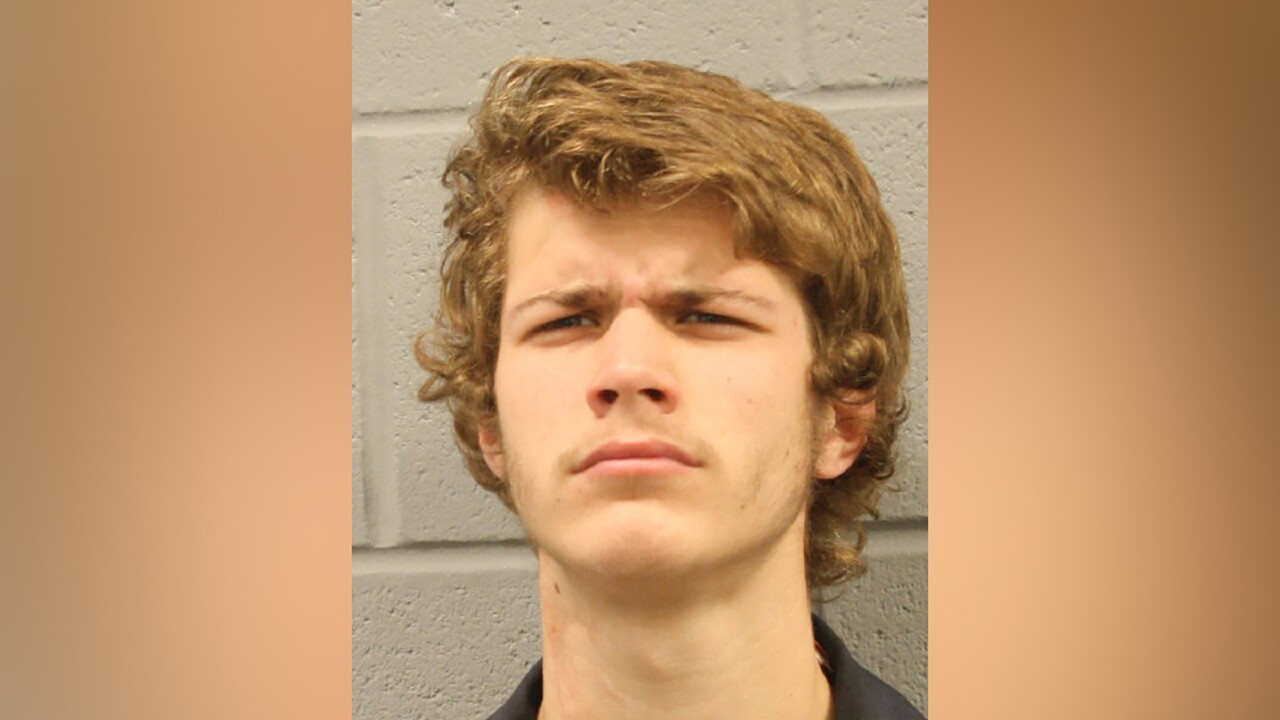 Lucian Adrian Johnston, 20, is facing two counts of aggravated assault with a deadly weapon after allegedly stabbing his great-grandparents during an argument.

A 12-year-old Texas boy saved the lives of his great-grandparents by wresting a knife away during a stabbing attack while driving Sunday.

Lucian Adrian Johnston, 20, is facing two counts of aggravated assault with a deadly weapon after allegedly stabbing his great-grandparents during an argument.

The boy’s half brother, Lucian Adrian Johnston, 20, allegedly stabbed his great-grandparents in the head and neck from the backseat after he was told he could no longer live with them as a result of his behavior, according to the Harris County Sheriff’s Office.

Before the stabbing could turn fatal, 12-year-old Sacha was able to pull the pocket knife out of Johnston’s hands and throw it out a window, the boy said.

“What I did was I grabbed him from behind. I pulled him backwards trying to get him away from grandma,” Sacha told CNN affiliate KTRK.

“But I did grab the knife. I held that to his neck also. He bent back my finger, which is still sore right now. He head-butted me, which I have a loose tooth from that, but I do not really care.”

When the car came to a stop, Johnston fled on foot. He was arrested Monday morning after being spotted behind a home and taken into custody “without incident,” the sheriff’s office said in a release.

The 20-year-old is facing two counts of aggravated assault with a deadly weapon. Johnston’s attorney, Charles Alexander Brodsky, did not respond to CNN’s request for comment.

The great-grandparents, identified by police as a 92-year-old female and a 76-year-old male, are expected to fully recover, the sheriff’s office said.

“The real hero in this ordeal, is a 12-year-old that was also in the backseat at the time of the brutal attack,” Harris County Sheriff Ed Gonzalez said on Twitter.

“Great work by all, this very easily could’ve resulted in two murders.”

Johnston is undergoing mental health evaluations, KTRK reported. His bond is set at $80,000.