Remains of man who escaped jail, died more than 100 years ago identified 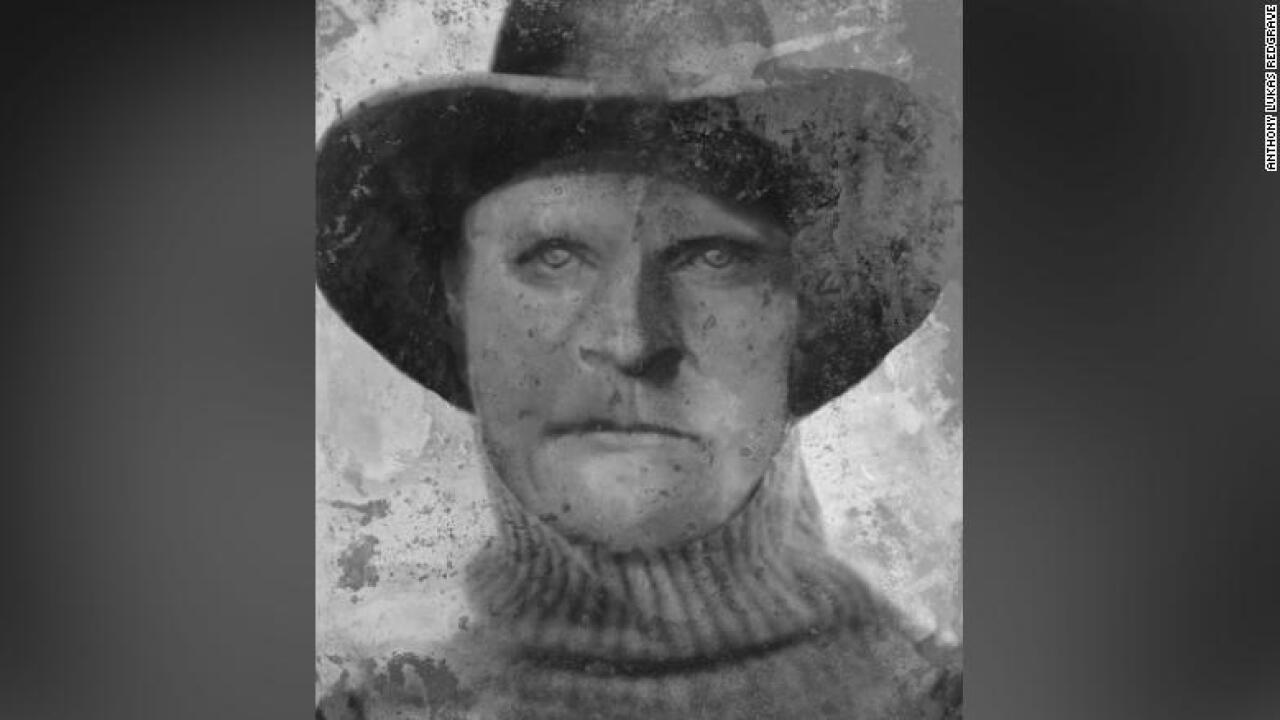 Bones discovered in an Idaho cave in 1979 and 1991 have been identified as the remains of Joseph Henry Loveless, a man who escaped from prison more than a century ago after being arrested for killing his wife.

The identification, confirmed by the Clark County Sheriff’s Office Tuesday, was initially made by non-profit volunteer organization DNA Doe Project, which said in a Facebook post that the “remains were preserved in the Buffalo Cave for as long as 63 years.”

Loveless likely died around 1916 at age 46, the organization said. He appears to have been killed and dismembered.

Before his death, Loveless had been arrested at least twice for bootlegging and escaped custody by sawing through jail bars, the organization said.

Around that time Clark County Sheriff Bart May said Loveless killed his wife with an ax and was incarcerated in what was then Freemont County. He escaped again, this time using a saw he hid in his shoe, the organization said. He was never seen again.

“Back in 1916, it was the wild West up here and most likely the locals took care of the problem,” May said. “We’ll probably never solve the homicide, but we still encourage anyone who has heard stories to contact our office, you never know what piece of information could help.”

DNA Doe Project had to overcome numerous hurdles before making a positive identification. Loveless used multiple aliases, had no close living relatives in the national database and was an off-the-grid outlaw who lacked official records.

The volunteers sifted through more than 31,730 individuals trying to find a connection to the man’s DNA.

The process of identifying Loveless’ bones has been 40 years in the making.

In August 1979, a male torso wrapped in a burlap sack was discovered by a family in a cave near Dubois.

About 12 years later, a mummified hand was found, along with an arm and two legs wrapped in burlap in the same cave system. Volunteer staff and students from Idaho State University continued to comb through the cave but never found any other remains, including the body’s head, the organization said.

University anthropology professors and students worked with the organization’s volunteers to eventually come up with a tentative identification, which was sent to the sheriff’s office in November 2019.

May said his office tracked down an 87-year-old grandson of Loveless who lived in California and agreed to meet with deputies and give a DNA sample.

Those results were analyzed by the organization and found to be 100% consistent with a grandparents/grandchild relationship, he said.

“We know he was murdered, but we don’t know who murdered him,” May said.