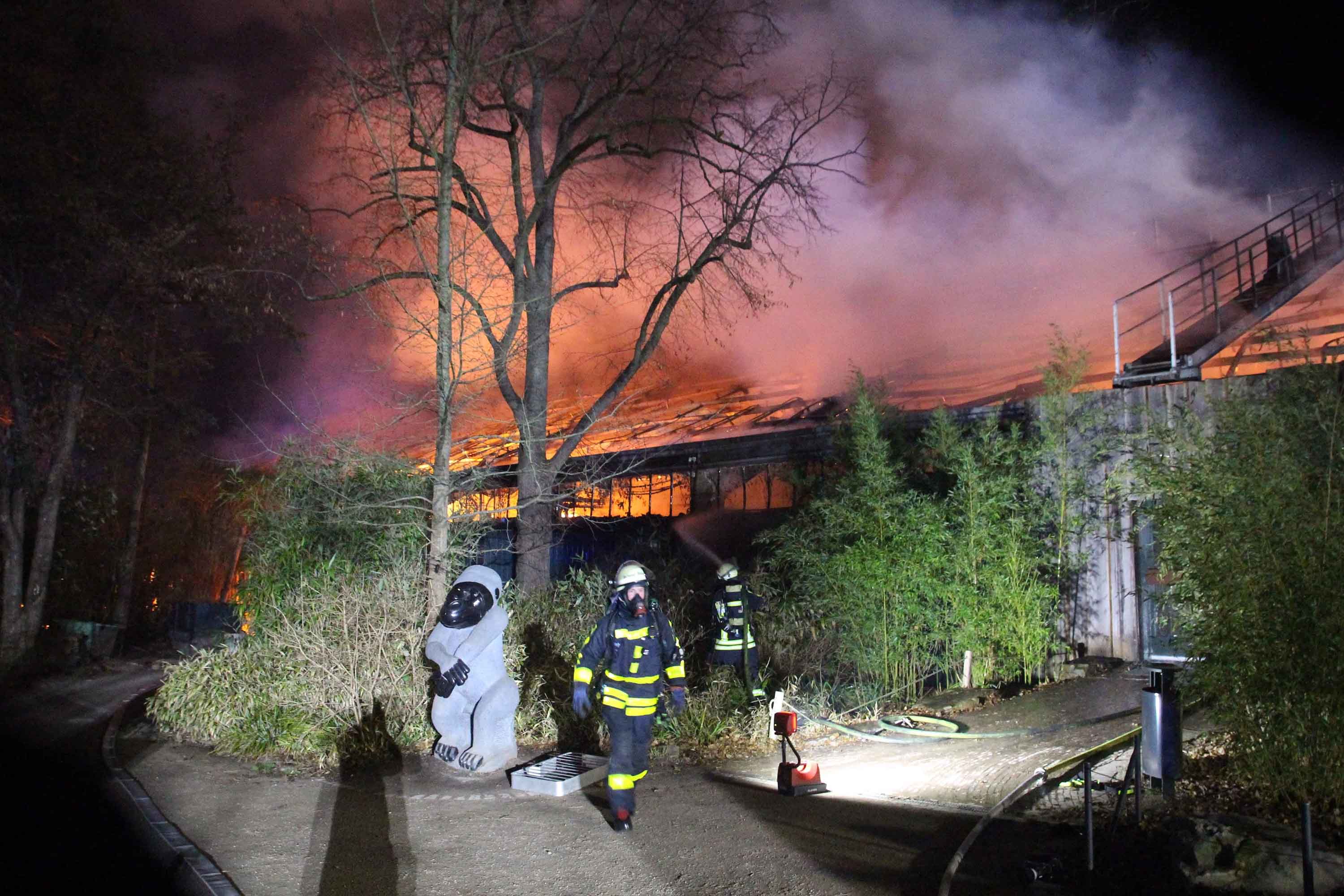 The Australian state of New South Wales has declared a state of emergency and could begin forced evacuations from fire-stricken areas, as emergency crews battle deadly blazes and brace for a dangerous weekend ahead.

State Premier Gladys Berejiklian said Thursday that the emergency declaration would come into effect Friday morning as weather conditions are expected to deteriorate significantly on Saturday, raising the fire danger even further.

This is the third time NSW has declared a state of emergency in as many months — the last two times, in November and December, were also for seven days, and granted extraordinary powers to the Rural Fire Service.

Berejiklian said residents could also be subject to forced evacuations, road closures and any other means necessary to keep people safe.

“We want to make sure we are taking every single precaution to be prepared for what could be a horrible day on Saturday,” she said.

Thousands of people were already fleeing the state’s south coast on Thursday, with the Rural Fire Service setting up a “tourist leave zone” from the town of Batemans Bay down to the Victoria border. All visitors were urged to evacuate before Saturday, when temperatures above 40 degrees Celsius (104 degrees Fahrenheit), dry conditions and ferocious winds are expected to heighten the risk of further blazes.

“These will be dangerous conditions,” the fire service warned. “Do not be in this area on Saturday.”

Thousands are evacuating from the coast

Similar hot, windy weather on Tuesday led to massive fires spreading out of control. Seven people died from the fires within 24 hours. Conditions improved slightly on Thursday — creating a small window of opportunity for people to evacuate before the situation worsens again Saturday.

Tens of thousands of people are estimated to be in the south coast region, home to seaside towns that swell in population during summer.

Residents on Thursday were heeding the warning. Hundreds if not thousands of cars were backed up in small towns south of Nowra, on the southern coast, according to police. Roads away from the tourist area were packed with long lines of cars waiting to leave, and one major road heading south beyond Nowra was closed due to a fire that jumped the highway.

Some people had been waiting in line for hours and were getting frustrated, with little indication of when the road will open.

Nowra resident Trevor Garland was one of those trying to head south — his 16-year-old daughter was stranded in the NSW town Sussex Inlet, where she was visiting a friend.

“The big picture is one road in, one road out,” he told CNN on Thursday. “I’m going to wait here all night if I have to.”

Rob O’Neill had been waiting for six hours at the roadblock. He was also trying to head south to find his children, aged 4 and 5, who are staying with their grandparents. He said he hadn’t been able to contact them since Monday, and the fire line had moved as close as several hundred feet from the grandparents’ house.

“We want to get them out before Saturday comes. Predictions are pretty bad for Saturday,” he said. “Not knowing is pretty scary — we don’t know how they’re going.”

Authorities are working to clear the backlog and reach the cut-off areas. In neighboring Victoria state, there are 24 such isolated communities, according to Premier Daniel Andrews — including the town of Mallacoota, where thousands of residents fled their homes to seek refuge at the beach on Monday.

A navy vessel will make multiple trips in Mallacoota on Friday to transport up to 800 residents and tourists to an unspecified safe location, Andrews said Thursday. Air evacuations could also happen once dense smoke begins to move away from the area.

Scenes from the ground show military personnel in trucks and rubber dinghies, rescuing stranded residents and shrouded in yellow haze.

Prime Minister Scott Morrison said Thursday that the federal government was also sending resources when requested by states, including additional funding and military support from the Australian Defence Force. He warned that many areas were difficult for emergency personnel to safely access, and urged residents to remain calm and patient.

Experts say climate change has worsened the scale and impact of the fires, and many have accused the Morrison administration of doing little to address the climate crisis. In December, a woman dumped the remnants of her fire-ravaged home in front of the Australian parliament, accusing Morrison and lawmakers of failing to act.

Morrison faced heat from those living in the middle of the bushfire danger zone Thursday on what was supposed to be a visit with victims.

One woman said she would only shake his hand in order to get more money for the Rural Fire Service while another group yelled out “you’re an idiot” and “piss off” as he walked away from them while on a stop in the town of Cobargo.

Morrison said Thursday his government aimed to “meet and beat our emissions reduction targets” — but added that it would stick to “sensible” policies that “don’t move toward either extreme.”

“The suggestion that there is a single policy, whether it be climate or otherwise, (that) can provide a complete insurance policy on fires in Australia — well, I don’t think any Australian has ever understood that was the case in this country,” he said.

Climate change and the fire crisis

The Australian fires have been burning for months now, and aren’t likely to stop anytime soon — Australia is still in the early months of summer, and temperatures typically peak in January and February. “The fire season still has a long time to run,” Morrison said in a news conference.

A total of 17 people have died across the country so far, with the most damage concentrated in NSW. Across the state, nearly 1,300 homes have been destroyed and another 442 damaged, according to the Rural Fire Service. Fires have consumed entire towns and ripped through bushland; the strong winds frequently change directions, which fan the flames and carry embers far distances.

The changing winds are forecast to continue from Friday into Saturday, hampering firefighting efforts and causing uncontained fires to spread, according to CNN meteorologists. Meanwhile, air quality will continue to deteriorate in Canberra, Sydney and Melbourne, large urban hubs smothered in thick smoke and haze. Conditions aren’t expected to improve until Monday, when rain could bring some relief.

Australia typically has a fire season during the dry, hot summer — but this year’s weather conditions are more extreme, leading to more devastating blazes. The country is gripped by one of the worst droughts in decades, and a heatwave broke nationwide records in December.