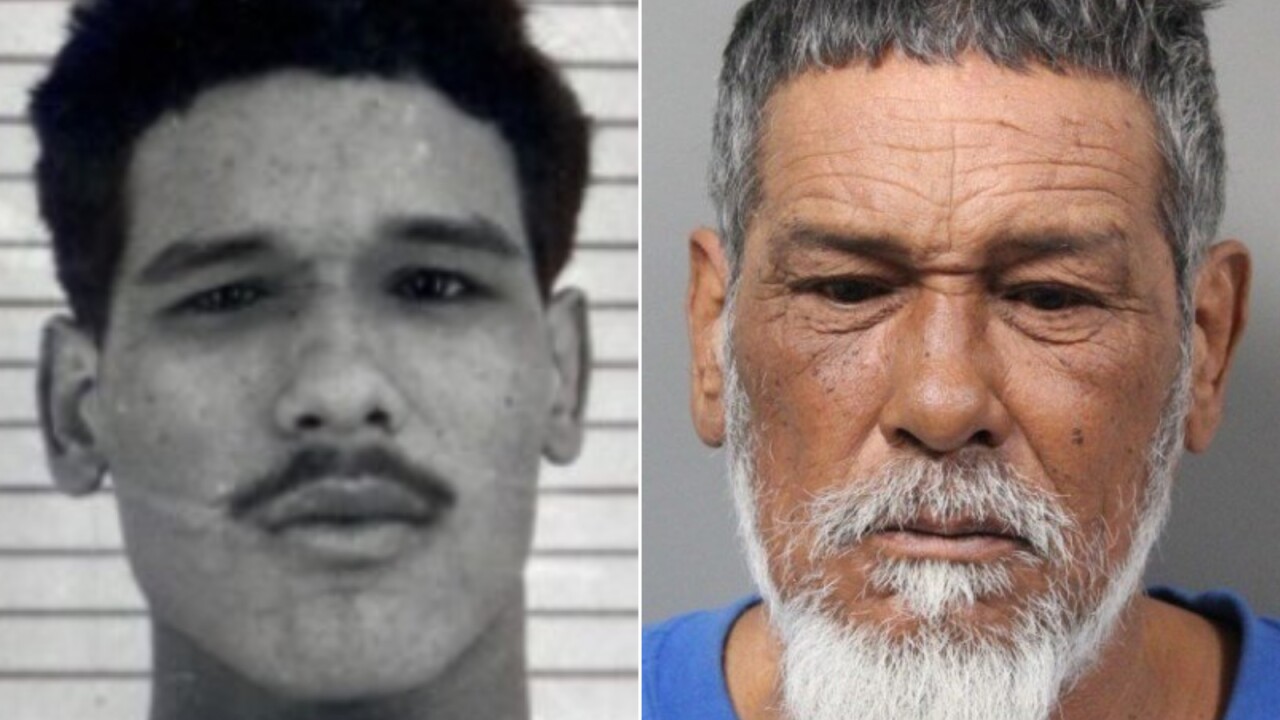 An inmate who escaped from a South Carolina Department of Corrections work crew in 1979 was captured in Delaware on New Year’s Day, according to the department.

Jose Chico Romero, 64, had been living under an assumed name when he was arrested December 28 after showing Dover police a fake ID, according to Chrysti Shain, director of communications for the South Carolina Department of Corrections. Police processed and released him under the name Arnaldo Figueroa but his fingerprints came back as a match for Romero. He was arrested Wednesday.

He is being held in Georgetown, Delaware, on a fugitive warrant and has waived extradition, Shain said. He is also charged with public intoxication, loitering, trespassing, forgery, criminal impersonation and being an out-of-state fugitive.

Romero was serving an 18-year sentence for armed robbery when he managed to escape from a work crew in Anderson County, South Carolina, on December 13, 1979, Shain said.

After he is returned to the South Carolina Department of Corrections, Romero will be required to serve the remainder of his original sentence, which is about seven years, plus any time added for an escape conviction, Shain said.