Do you smoke? Then you can’t work for U-Haul in these states 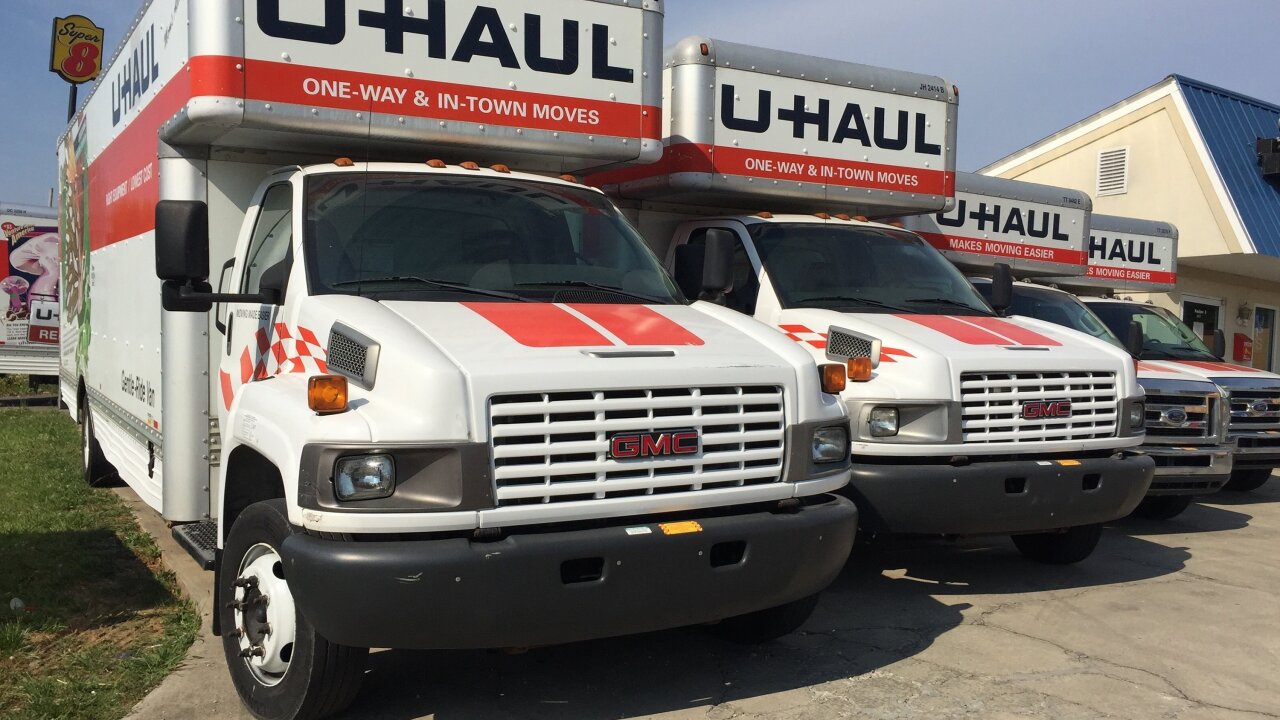 The company has 30,000 employees in the United States and Canada. The policy will not apply to current employees who may smoke or use nicotine in some other manner. And the new rule won’t apply to job applicants in most states.

But 21 states allow an employer to decline to hire someone based on their nicotine use, according to the company, and it will implement the policy in those states as of February 1.

“We are deeply invested in the well-being of our team members,” said a statement from Jessica Lopez, U-Haul’s chief of staff. “Nicotine products are addictive and pose a variety of serious health risks. This policy is a responsible step in fostering a culture of wellness at U-Haul, with the goal of helping our team members on their health journey.”

People seeking U-Haul jobs in those states will see statements regarding the nicotine-free hiring policy on applications, and will be questioned about nicotine use. In most of those states applicants must consent to submit to nicotine screening to be considered for employment. Out of those 21 states, only Massachusetts, Pennsylvania, Vermont and Washington prohibit testing for nicotine use.

The company already had a no-smoking policy for its 167,000 trucks that it rents out to customers.