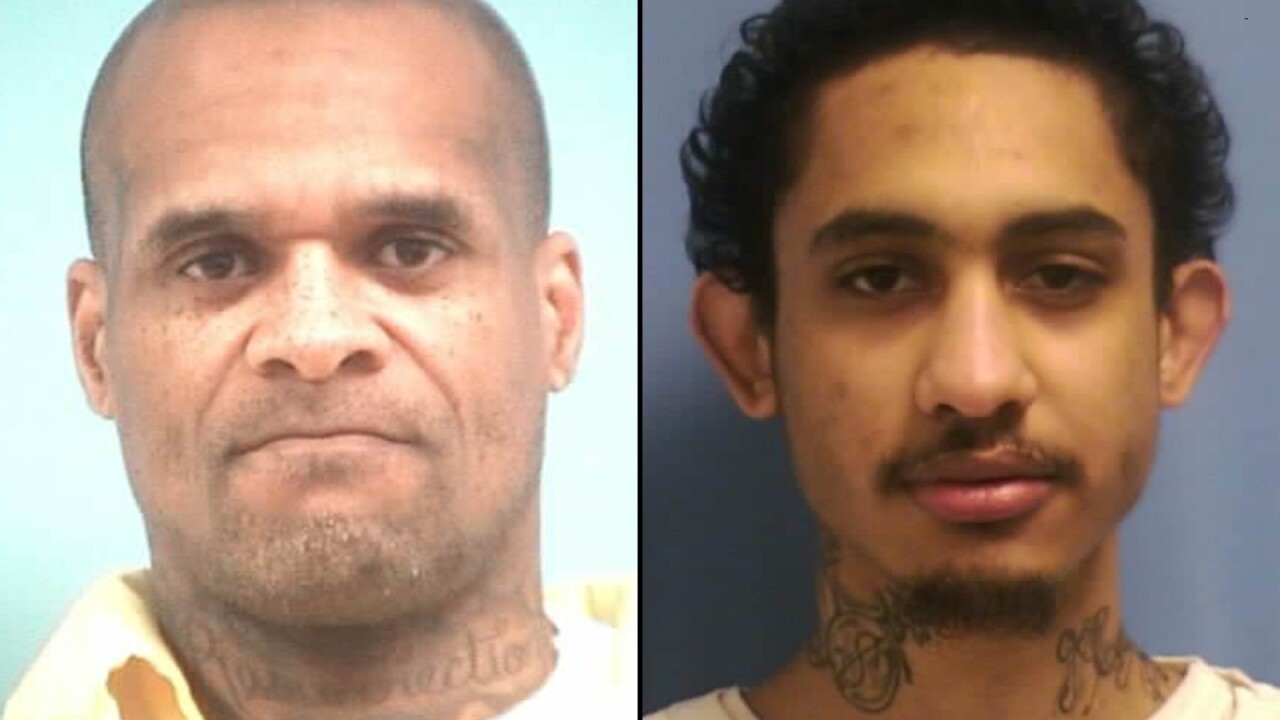 David May and Dillion Williams were discovered missing during an emergency count, officials say.

Inmates David May, 42, and Dillion Williams, 27, were discovered missing from the Mississippi State Penitentiary at Parchman during a 1:45 a.m. emergency count, officials said in a Facebook post.

The search for the missing inmates comes as corrections officials reported the deaths of four prisoners during violent disturbances since Sunday, including two at Parchman prison, officials said.

David May and Dillion Williams were discovered missing during an emergency count, officials say.

It’s unclear whether the disappearance of the two inmates is related to the violence.

Disturbances, some of them gang related, were also reported at the South Mississippi Correctional Institution in Leakesville, where one inmate died, and the Chickasaw County Regional Correctional Facility in Houston, Mississippi, where another inmate died, said Commissioner Pelicia Hall.

Several inmates were injured in the violence.

A fifth death and a minor fire at the Parchman prison were unrelated to the disturbances, officials said.

“These are trying times for the Mississippi Department of Corrections,” Hall said in a statement.

State, private and regional facilities will remain on lockdown during an investigation, officials said.

All movement at three state penitentiaries, three privately managed prisons, and 15 regional facilities will be limited to emergencies.