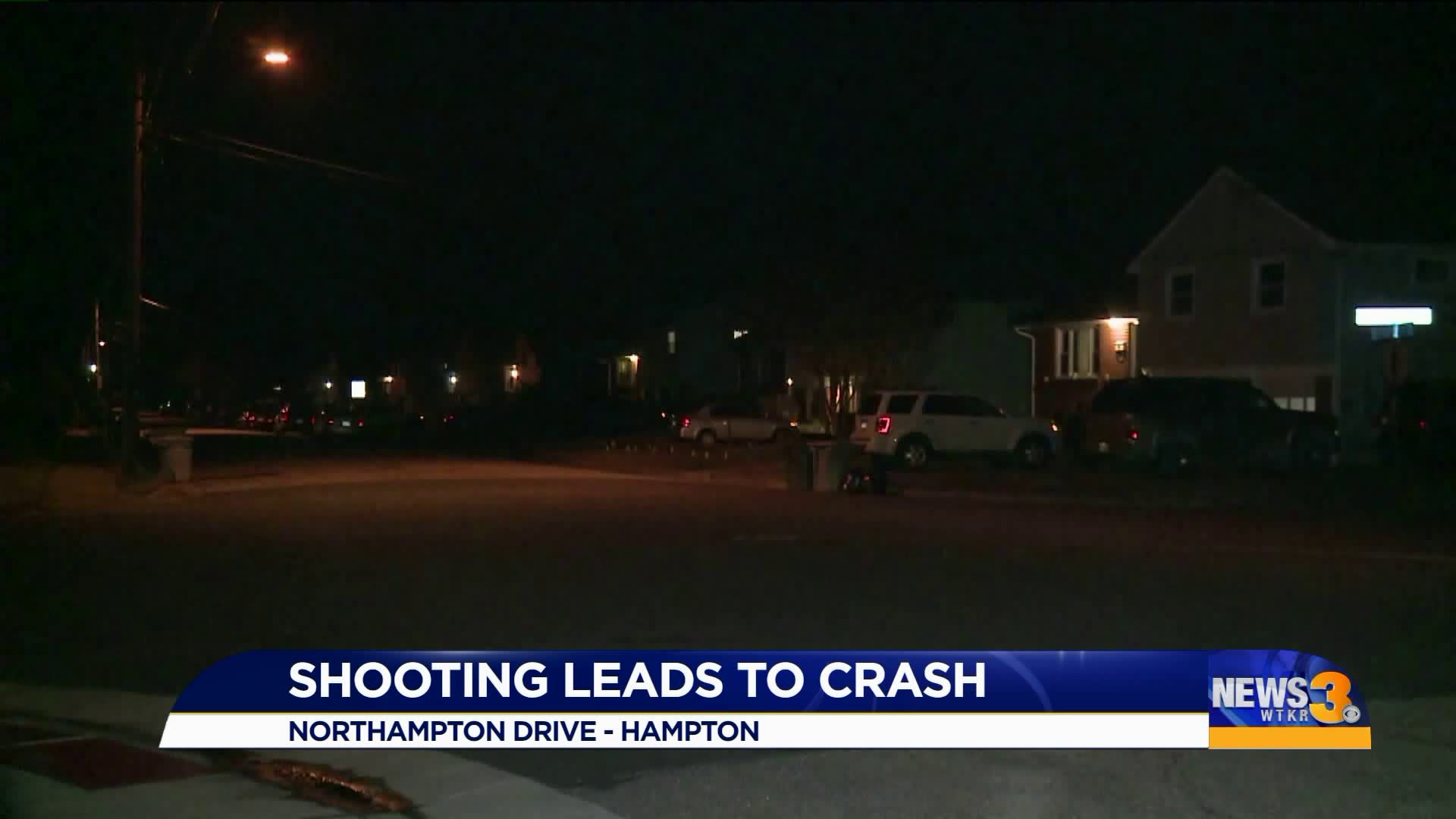 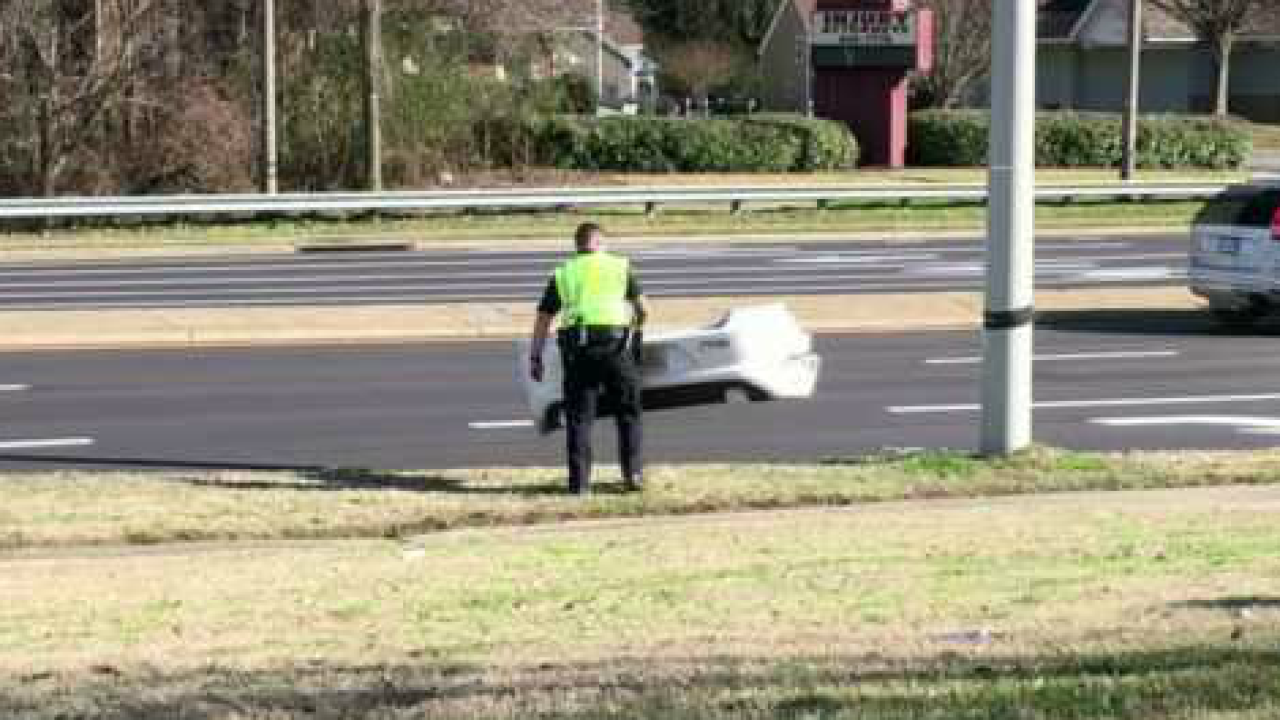 According to the Hampton Police Division, the call came in at 3:15 a.m. for a single-vehicle crash in the first block of Northampton Drive. When officers arrived, they located a vehicle that had crashed into a residence. They spoke to the driver, a 30-year-old woman, who was suffering from a gunshot injury.

The woman was taken to a local hospital for treatment of serious but non-life threatening injuries.

While officers were investigating, Public Safety Communications received a call in reference to a walk-in shooting victim at a local hospital. The victim, a 41-year-old female, was suffering from a non-life threatening gunshot injury related to the same incident.

Police learned that the two women were in a vehicle in the 800 block of Berkshire Terrace when an unknown individual shot at the vehicle, striking the two occupants. The victim’s vehicle fled the scene and crashed into a residence in the first block of Northampton Drive.

The residence that was struck has been deemed unsafe for occupancy as a result of the crash.

Police are still searching for a suspect. If you have any information, take action and call the Crime Line at 1-888-LOCK-U-UP.