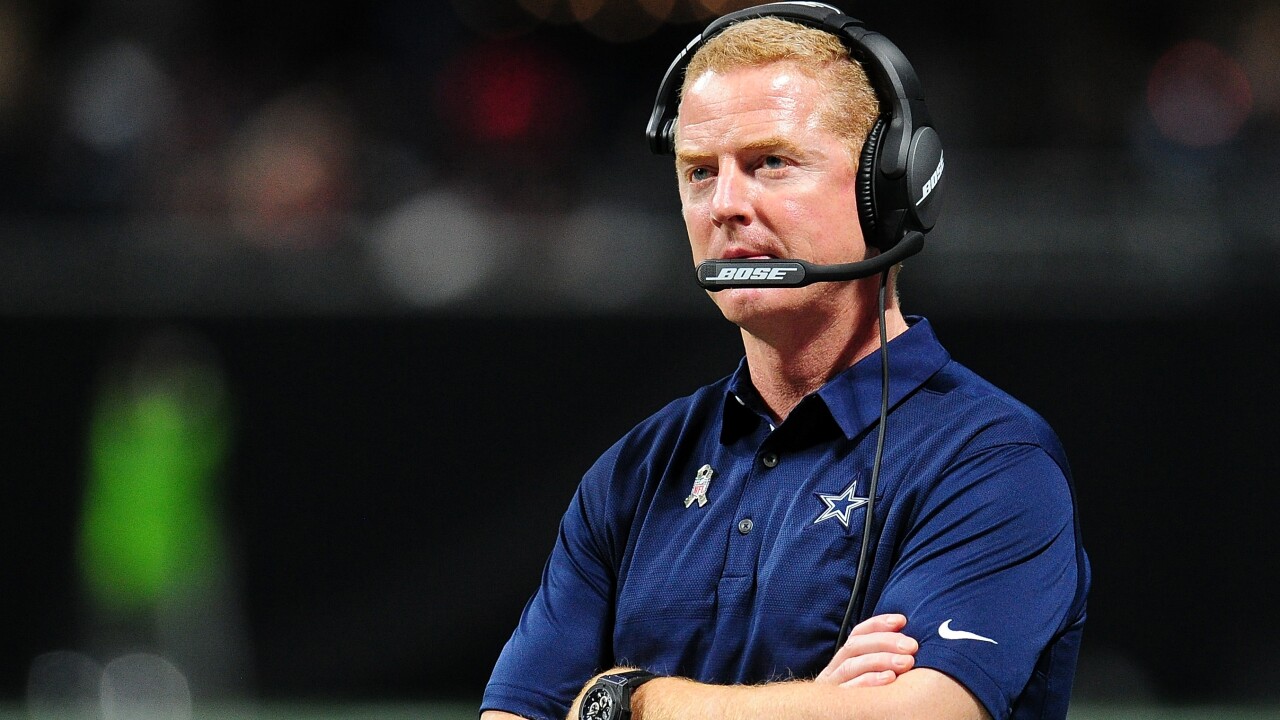 FRISCO, Texas (AP) — Jason Garrett is out as coach of the Dallas Cowboys after missing the playoffs with an underachieving team in a make-or-break season.

The Cowboys made it official Sunday as team owner/general manager Jerry Jones confirmed the news in an official statement.

“We are extremely grateful to Jason Garrett for his more than 20 years of service to the Dallas Cowboys as a player, assistant coach and head coach,” Jones said. “His level of commitment, character and dedication to this organization has been outstanding at every stage of his career.”

Garrett had the second-longest tenure with the franchise at 9½ seasons behind Tom Landry’s 29 years. Garrett took over when Wade Phillips was fired halfway through the 2010 season.

The Cowboys finished 8-8 in the final year of Garrett’s contract. It’s the fourth time Dallas finished 8-8 and missed the postseason under the 53-year-old coach. The Cowboys fueled high preseason expectations with a 3-0 start before dropping eight of 12 and losing control of their playoff fate.