The Irwin family has saved over 90,000 animals, including many injured in the Australia wildfires 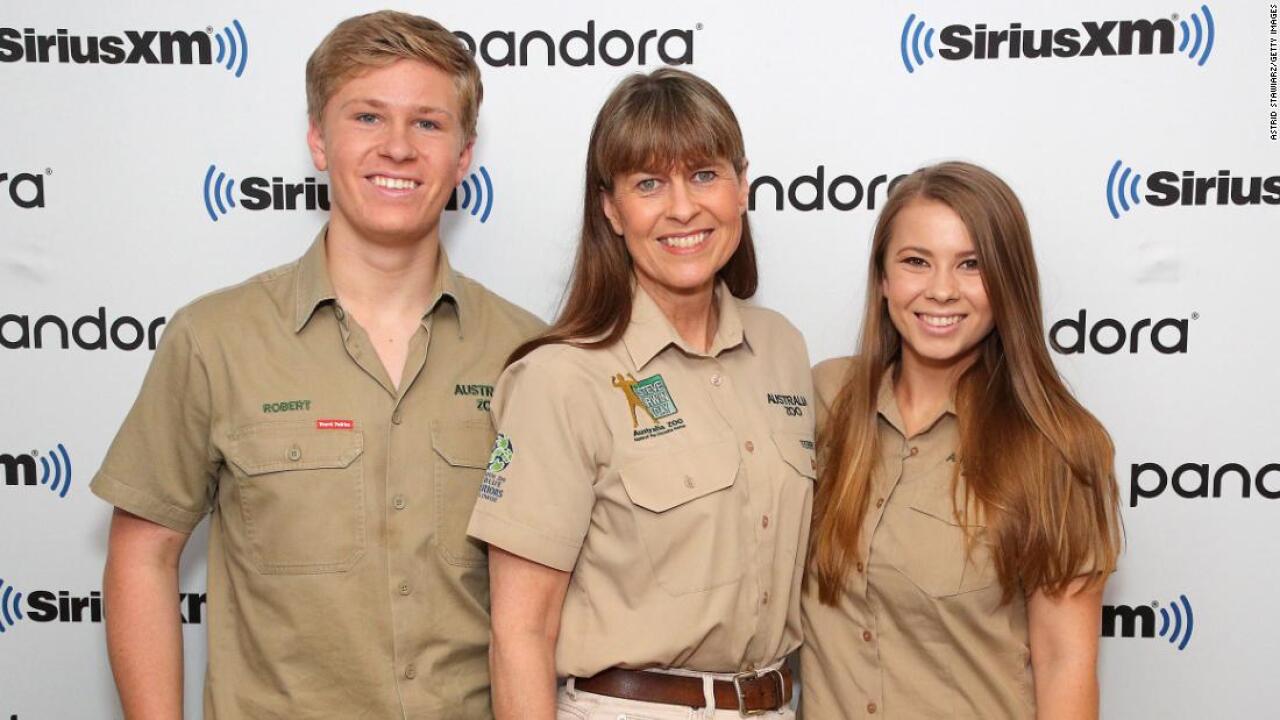 The Irwin family is continuing Steve Irwin’s legacy of rescuing and saving wildlife in danger.

Bindi Irwin, Steve’s daughter, and the rest of the Irwin family have rescued and treated over 90,000 animals, many of which were injured in Australia’s recent devastating wildfires.

“With so many devastating fires within Australia, my heart breaks for the people and wildlife who have lost so much,” Bindi said in an Instagram post on Thursday.

The 21-year-old confirmed that the Australia Zoo, which is owned and operated by the Irwin family, and their conservation properties are not endangered by fires

The zoo’s Wildlife Hospital has been “busier than ever,” Bindi said in the caption of the photo which shows her smiling in front of a picture of Steve and his mother holding a crocodile.

“My parents dedicated our Australia Zoo Wildlife Hospital to my beautiful grandmother. We will continue to honour her by being Wildlife Warriors and saving as many lives as we can,” Bindi said.

The environmental activist and conservationist shared another post on Saturday picturing Blossom the possum who died after being rescued from the bushfires burning in Queensland despite the hospital “working so hard to save her life.”

Steve Irwin, the TV presenter known as the “Crocodile Hunter,” died in 2006 after being stung by a stingray in a marine accident off Australia’s north coast.

Three fires combined on Saturday to form a single blaze bigger than the New York borough of Manhattan, as Australian firefighters battle what has been predicted to be the most catastrophic day yet in an already devastating bushfire season.

At least 24 people have died in Australia wildfires and in the state of New South Wales alone, more than 1,300 houses have been destroyed.