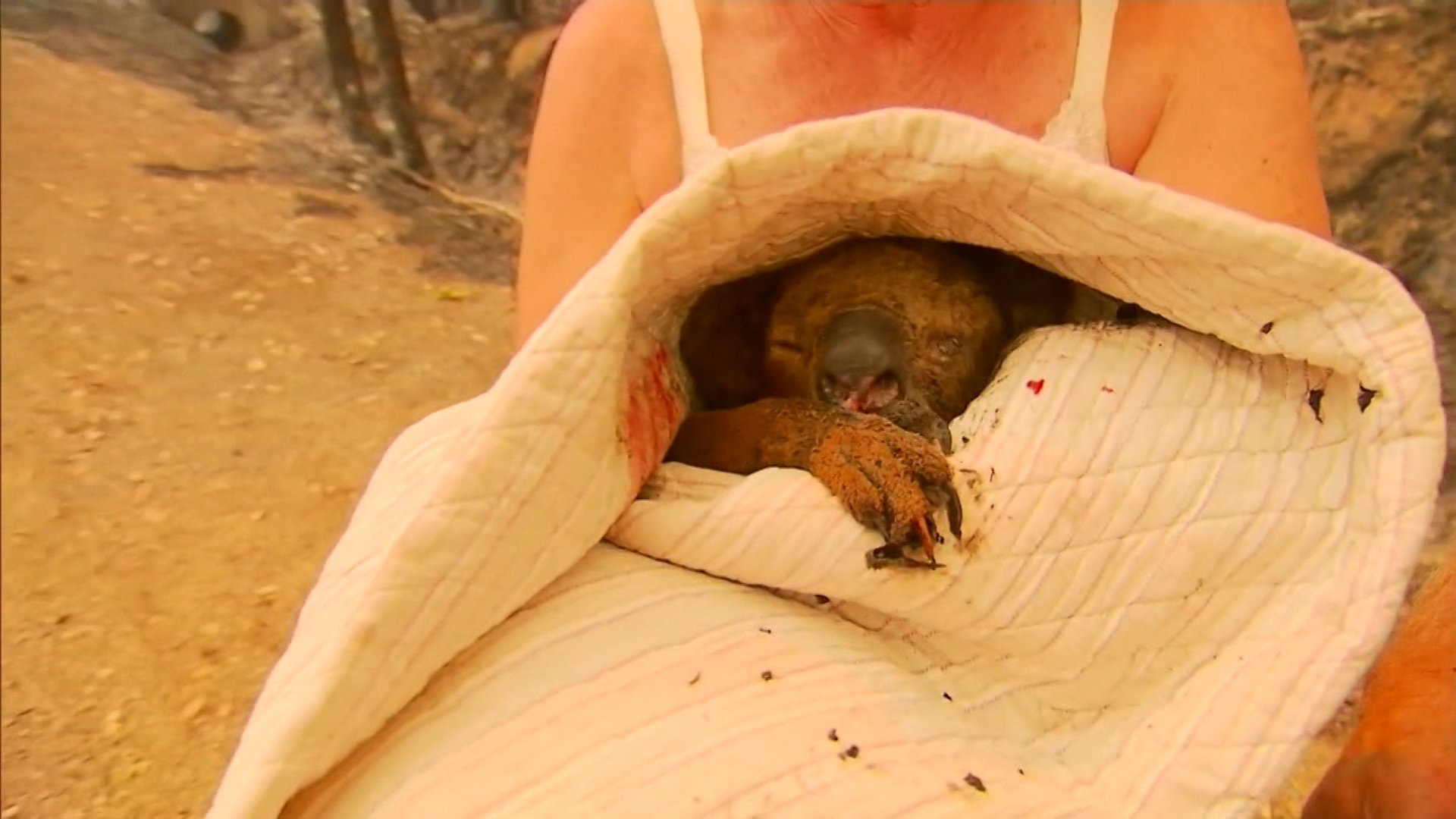 Australian comedian Celeste Barber has raised more than $26 million in under a week to help fight the deadly bushfires that have killed more than 20 people and scorched millions of acres.

Over 946,000 people have donated to her Facebook fundraiser for the New South Wales Rural Fire Service & Brigades, which started just four days ago.

“Please help anyway you can,” her appeal reads. “This is terrifying.”

New South Wales has been hit hardest by the devastating blazes. As of Monday, there were about 136 fires burning across the state, and 69 of those are not contained, the NSW Rural Fire Service said Monday.

Barber called the support for the fundraiser received “out of control,” but noted that conditions in the region are set to worsen in the coming days.

The comedian shared a clip of her mother-in-law, Joy Robin, criticizing Australian Prime Minister Scott Morrison after evacuating her home in Eden. The sky there is cloaked in an orange haze.

“This fire is Australia’s war at the moment,” Robin said in the clip. “They’ve just left us high and dry so many times. We’ve been abandoned.”

Scores of celebrities have pledged funds to support volunteer firefighters in the country.

Several winners and presenters at the Golden Globe Awards on Sunday addressed the fires. Honoree Russell Crowe didn’t attend the ceremony because he was in Australia, keeping his family there safe, but sent a message calling for increased focus on climate change.

The Australian Red Cross is accepting donations for its volunteers at evacuation and recovery centers. The Salvation Army Australia, which is providing shelter and meals to evacuees and first responders, recently launched a disaster appeal, too.

See the full list of organizations and where to donate to here.